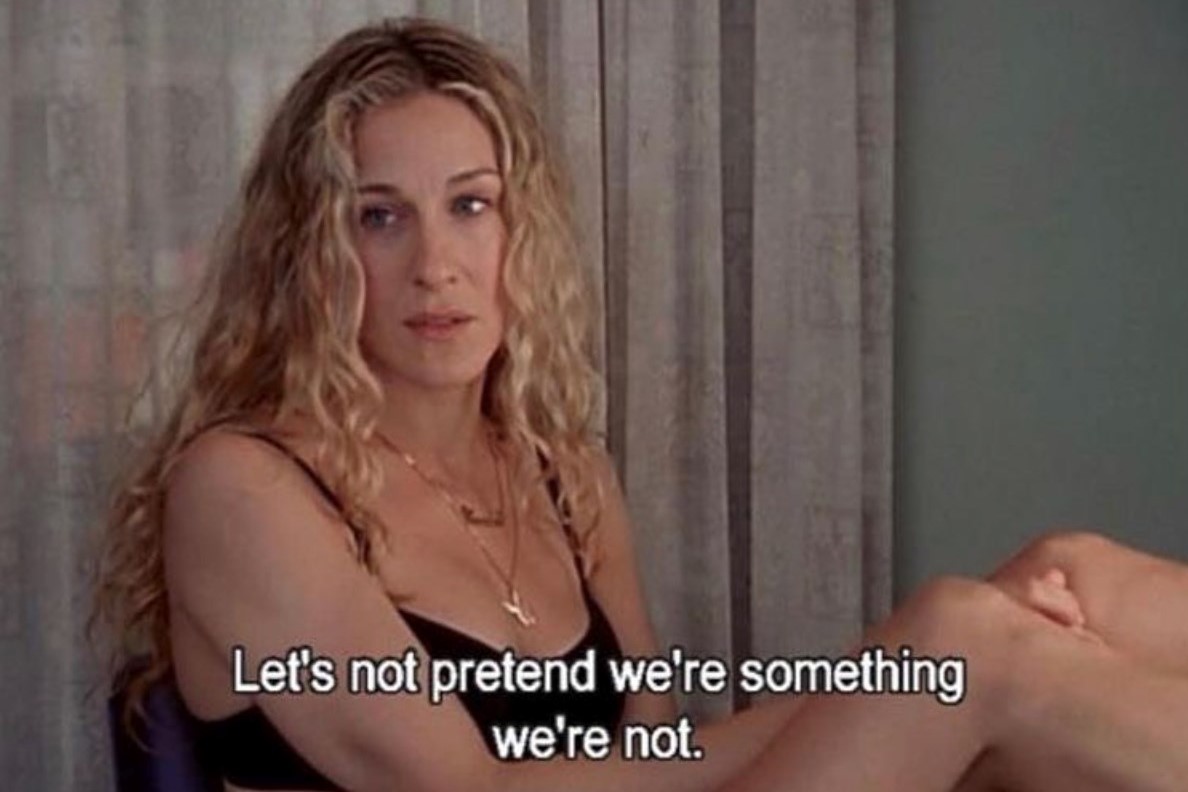 Last week, paparazzi photos surfaced of Sarah Jessica Parker pounding the pavements of New York in glittery Terry De Havilland platforms, a bag from Gucci’s hacking of Balenciaga, and a paisley maxi dress. Only, when Instagram account And Just Like That Closet suggested the latter was – gasp! – off the rack and not off the runway, fans could barely hold the bile from rising.

“Not Forever 21, Carrie! Please don’t be wearing fast fashion, I beg you!,” one comment under the post read. Meanwhile, Vogue lamented the “scandal of Carrie Bradshaw wearing Forever 21”. Except, the protagonist’s look was not from the Californian retailer, as pundits deigned, but from Raga, a “bohemian” brand stocked in Anthropologie.

The true identity of the dress was uncovered by Every Outfit on Sex and The City, Instagram’s OG encylcopedia of Carrie, Miranda, Samantha, and Charlotte’s forrays into fashion. “We were slightly skeptical of this theory from the beginning, because we can’t imagine a world where SJP would see a Forever 21 dress hanging on a rack and not run screaming in the opposite direction,” the account’s moderators wrote.

The revile felt towards Carrie’s look was not entirely unfounded, however. With plenty of And Just Like That looks circulating on social media already, many have felt the distinct absence of Patricia Field – the costume designer who procured Dior newspaper dresses, Vivienne Westwood tulle miniskirts, and taxidermy bridal headdresses. Outré looks which spoke to Carrie’s fashion fluency, styling panache, and, ironically, her main character syndrome. The prospect of Bradshaw in a Forever 21 dress was seemingly a step too far.

More importantly, in 2021, should the And Just Like That trio not be making a case for sustainable shopping and ethical consumption? Carrie has already been spotted recycling outfits so would a wardrobe made up of fast fashion purchases not ring dissonant?

It would appear fashion soothsayer and Opulent Tips writer Rachel Tashijan may have some answers, with rumours bubbling that the SATC reboot is working with a significantly reduced wardrobe budget – which might just explain the void left by Field and why much of the footwear has been pulled from Parker’s own line, SJP. But, with an alleged divorce from Mr. Big on the cards, Carrie may have yet more surprises in store, anyway. 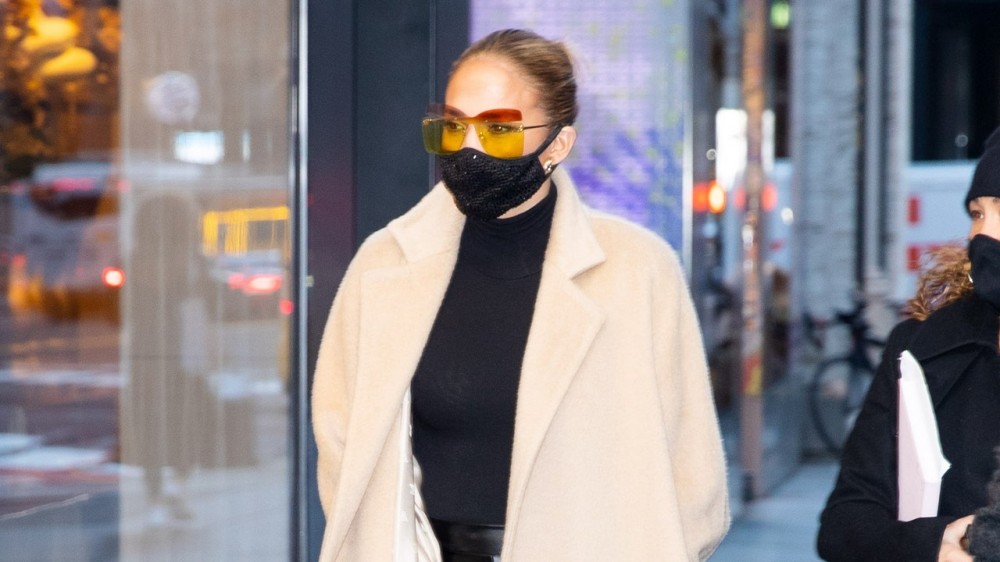 Jennifer Lopez Pairs an Uptown Bag With a Downtown Shoe 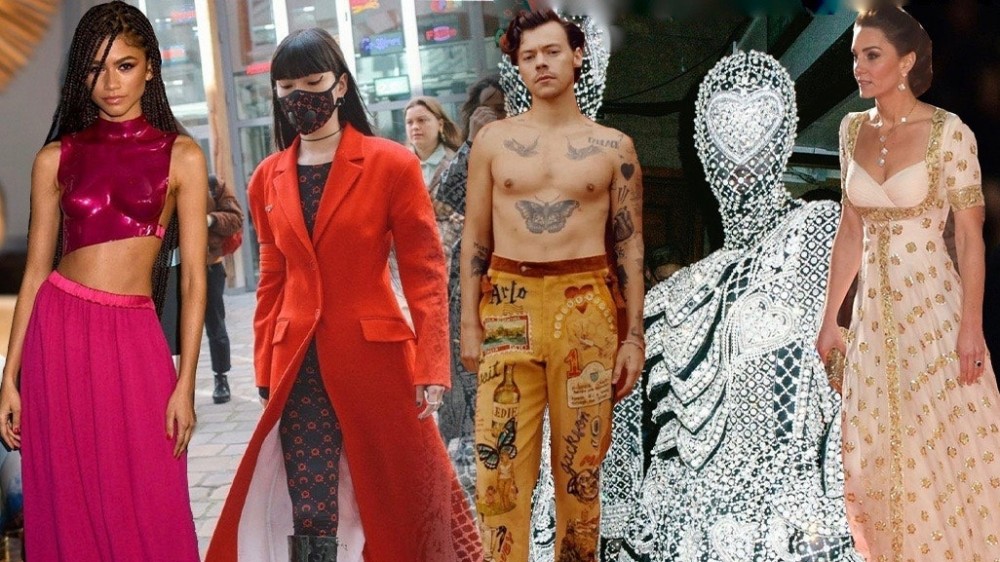 Vogue Runway’s Top 9: Our Most Trending Instagram Posts of 2020 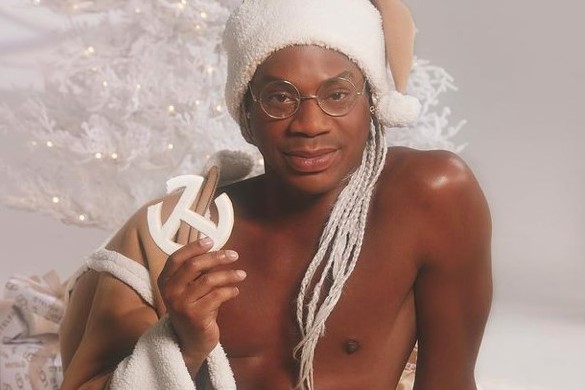