Nipsey Hussle’s Memorial Service Will Be Held At Staples Center

As fans are still scrambling to make sense of the tragic loss of , a memorial service has been announced for the beloved West Coast rapper and businessman. In Los Angeles next week, the Staples Center will host the going home service for Hussle, a fitting honor for an artist of his caliber.

Sources with direct knowledge tell us, the service will take place Thursday morning at the 21,000 seat venue.  We’re told tickets will be sold for the event through a website.  Only ticket holders will gain admission.

Our sources say there was a meeting Wednesday with Nipsey’s family and honchos from Staples.  LAPD officials were also present in the meeting to help plan logistics and security for the event.

HHW Gaming: RoboCop & The Terminator Practice Their Fatalities On Each Other In New Trailers 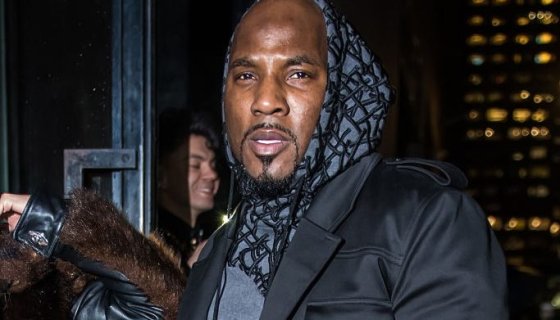