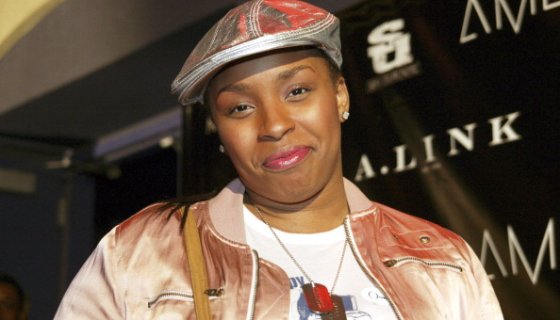 is continuing her promise on exposing her OkayPlayer collective colleagues and this time she dropped a massive allegation against Chicago-bred MC .

On Sunday (Aug 2), Jaguar Wright took to Instagram live to address the disrespect she alleges that she faced at the hands of Common. During the live, Wright alleges that Common ually assaulted her while the two were allegedly dating. According to the songstress, the two were in bed after a show and Common asked for , which she declined.

“Gotdamn Common. Next thing I know, we go to bed and he’s like, ‘C’mon Jag.’ I’m like ‘No, no, no. I’m tired n*gga,” Jaguar Wright recalled. “I was on the stage all night. I want to lay down.’ I laid down with my clothes on. I’m a rape survivor. I know how to buy myself a little time. Just in case a n*gga try to get out of hand. You got to pull my pants down. By the time you get my pants down, I promise you I’m hooking off in your jaw. That’s how I grew up!”

According to Wright, it was then that things took an unwanted turn.

The “What Ifs” singer also claimed that Common inability to stems from his heart beating broken by , before adding that she and fell out over the “Corner” rapper after the two began dating in 2000.

Wright also alleges that the strain in her relationship with Erykah Badu became so bad that Badu wrote and released her song “Booty” aimed at Wright.

“Then he got with Erykah and then Erykah was jealous as f*ck of me. That song “Booty” on that second album. That sh*t was about me. She made that sh*t up at Black Lily in New York. That line, ‘Your booty might be bigger but I still can pull your n*gga but I don’t want him.’”

The claim that “Booty” was aimed at Wright apparently isn’t too far off after Erykah Badu used the song recently to possibly respond to Wright’s call to “meet up” earlier last week.

, this isn’t the first time that Wright has aired out her former crew over the disrespect of late The Roots co-founding member Malik B, calling out the collective for publicly showing love while privately throwing shade and blackballing the other mebers from making money.

“Ya’ll all online talking about respect the family and this and that, but you didn’t respect your brother enough to come get him when he was doing bad,” Jaguar Wright said. “Y’all wasn’t trying to help him, y’all was telling people to turn their back on him while calling him a drug addict.”

She specifically called out Erykah Badu for her lack of love despite Malik B allegedly being the only one in the group who showed the Dallas-native love early in her career.

“Erykah you haven’t posted anything but you’re supposed to be this enlightened mother,” Wright said. “You haven’t said a word about my brother when he was the only one who wasn’t treating your ass like sh*t because you weren’t from Philly, but you quiet now. I’m killing all that fake sh*t.”

Erykah seemingly responded to call out, taking to Instagram posting a video playing the song in question while flossing a her house robes for sale on her site, along with the caption, “It’s entanglement month all month long.. come collect these n*ggas please.”

While Wright spentsome time explaining the nature of her relationship with Common, he wasn’t the only rapper that she called out for being ually creepy. Wright also alleges that Brooklyn-bred rapper also crossed the lines early on, alleging that he used to purposefully come and watch her undress before and after shows.

“Talib Kweli used to come to Black Lily in New York and hide out in the green room when we were getting changed, especially me, to watch me get dressed and undressed before I got on stage,” Wright continued. “And then wait for nobody to be looking to sneak out…I been holding all this trying to make all you crazy backpack n*ggas look good.”

As of press time, none of the artists have responded to Wright’s claims, but that didn’t stop fans from associating the collective’s lack of reprimand for Talib Kweli after he went online an seemingly harrassed a young Black woman for more than a week straight, with the Wright’s claims of the collectives predatory behavior.

“Now I understand why none of the Black men in hip hop would confront Talib Kweli for harassing a Black woman half his age online for weeks. They’re all on the same time & want to keep their foot on the necks of Black women. But those days are coming to an end,” one fan wrote.

Although Wright is calling out her colleagues, she also came clean about her own misdeeds when it came to not speaking up for fellow rapper Flo Brown before apologizing for turning a blind eye when she alledgedly faced ual assault behind the scenes.

“Flo Brown! That’s how I use to call you to the stage .. and you never let us down,” Wright said. “You ripped every ? dominated every stage and all you wanted was respect in return. Let me do this for you. If anybody out there knows #flobrown from norf jersey .. please tell her I’m looking for her. I want to atone for my part in her demise! We women need to learn some loyalty to each other. I’ll be the example. No misogynist allowed or hating ass females either. We only do equal in my world! Flo you were always my equal.”

Check out the full live below.

I'm tired of all the lies and disrespect! Boom! Aaron Hernandez’s Fiancee Is Pregnant, The Next Question Is Obvious… 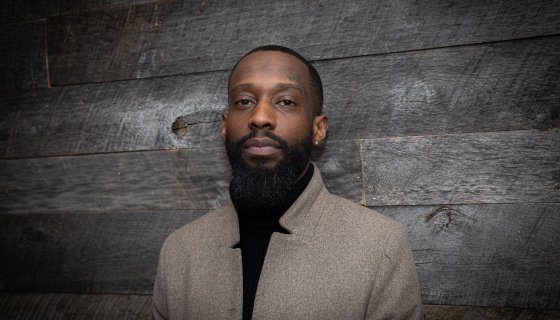 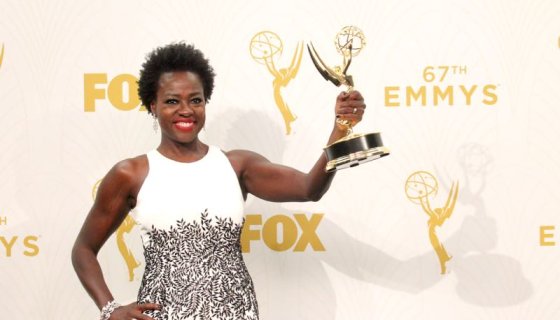