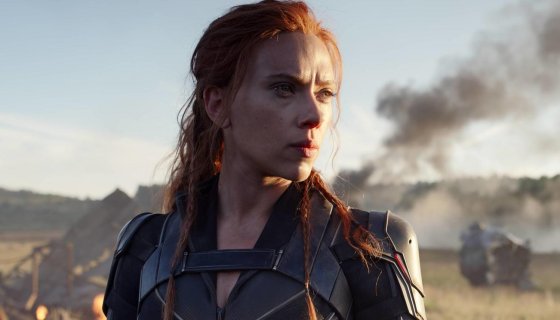 Legendary filmmaker Martin “Mafia” Scorsese might not be a fan of Marvel’s cinematic universe, but we’re all here for it and if you thought about skipping out on , this latest trailer might change your mind.

In the first trailer we were introduced to Natasha Romanova’s extended family out in Vladimir Putin’s playground (not Trump’s White House) such as her sister, Yelena Belova (a.k.a. the rumored new Black Widow) and the Captain America of the Soviet Union, Red Guardian.

In this latest trailer we’re treated to some more explosive action including Natasha and her sister taking on what we assume is a team of Black Widows and we get our first look at Widow squaring off against the film’s primary villain, Task Master.

Aside from knowing what we’re getting with this film, rumors about easter eggs and plot points that are supposed to set up the future of the MCU have begun swirling and driving fanboys into overdrive with excitement. From the possibility of seeing General “Thunderbolt” Ross transform into the Red Hulk to word that Black Widow will introduce the notion of mutants into the MCU courtesy of Ursa Major (dude who’s mutant ability allows him to turn into a bear), expectations for what this film turns out to be is high.

Regardless if none of these theories prove to be true, the flick still looks like the kinda theme park we’ll want to lose ourselves in when it drops May 1st.

Check out the latest trailer below and let us know if you’ll be checking it when it release in a few months. Also, check the new featurette to get caught up as well. 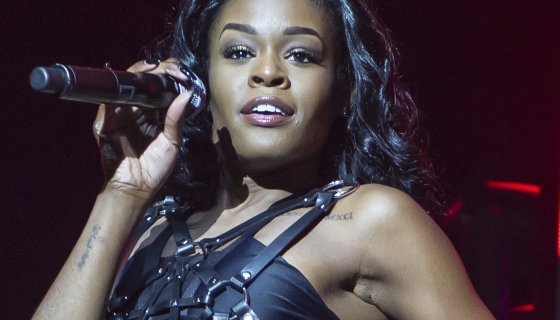 CHEVELLE To Release Collection of B-Sides And Rarities, '12 Bloody Spies'