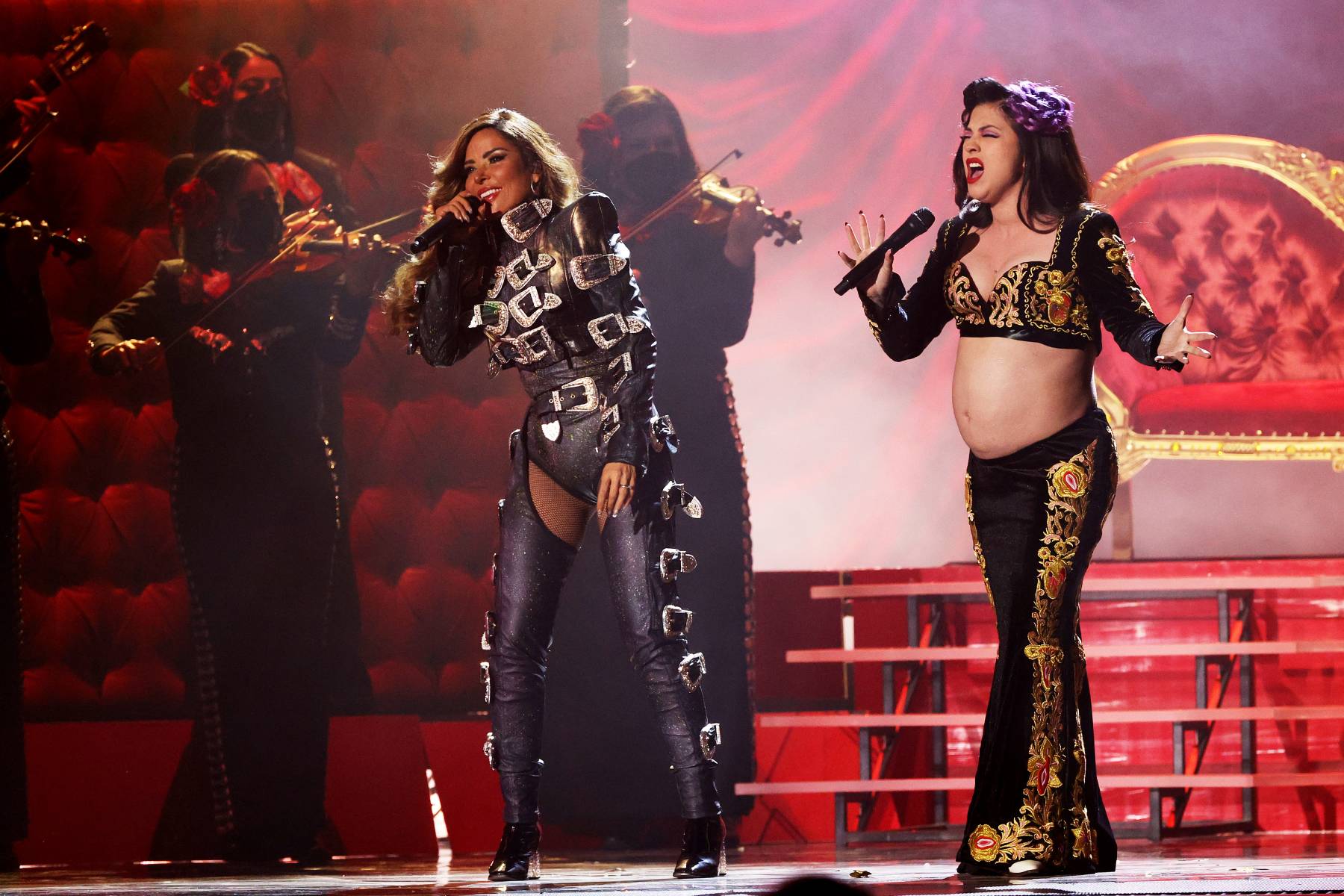 The Chilean rocker Mon Laferte, who announced this year that she’s expecting her first child, proudly showed off her pregnant belly as she took the stage at the 2021 Latin Grammys alongside La Arrolladora Banda el Limon de Rene Camacho and Gloria Trevi. The mother-to-be removed an overcoat to reveal a two-piece mariachi-inspired outfit, nodding to the way in which she embraced elements of regional Mexican music on her album Seis.

She brought that vision to life onstage as she and La Arrolladora Banda el Limon sang a scorching version of “Se Me Va a Quemar El Corazón.” She later joined Trevi, and the two women teamed up for their female empowerment anthem “Mujer.”

Mon Laferte upped her career total of Latin Grammy wins to four tonight after taking home the award for Best Singer-Songwriter Album for Seis. Last month, Mon Laferte released her latest album, 1940 Carmen, which saw her return to alternative and noir-ish sounds. She also recently wrapped her tour in the U.S. in support of Seis. 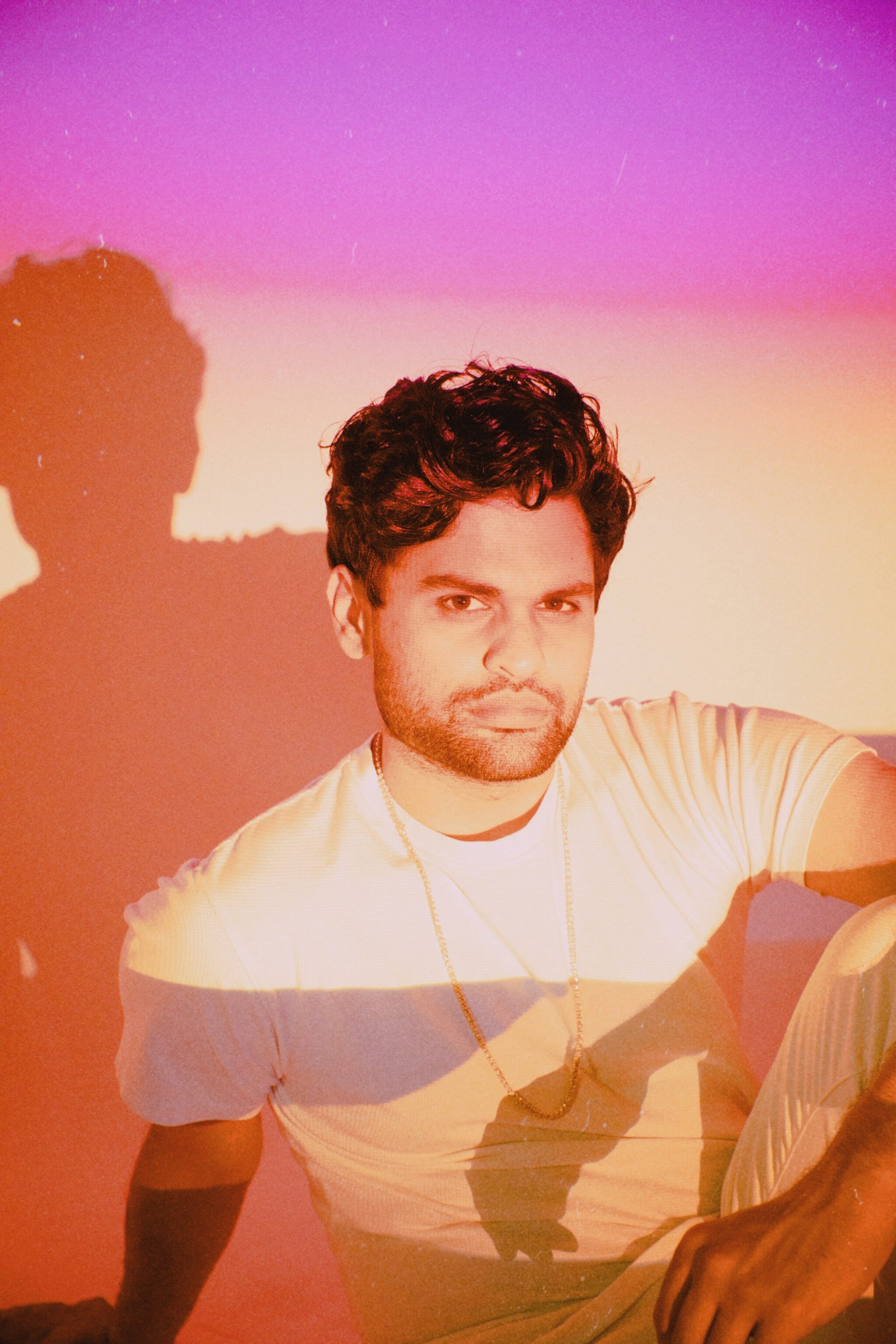 MUTEK.SF 2018: A celebration of techno and an indictment of technology