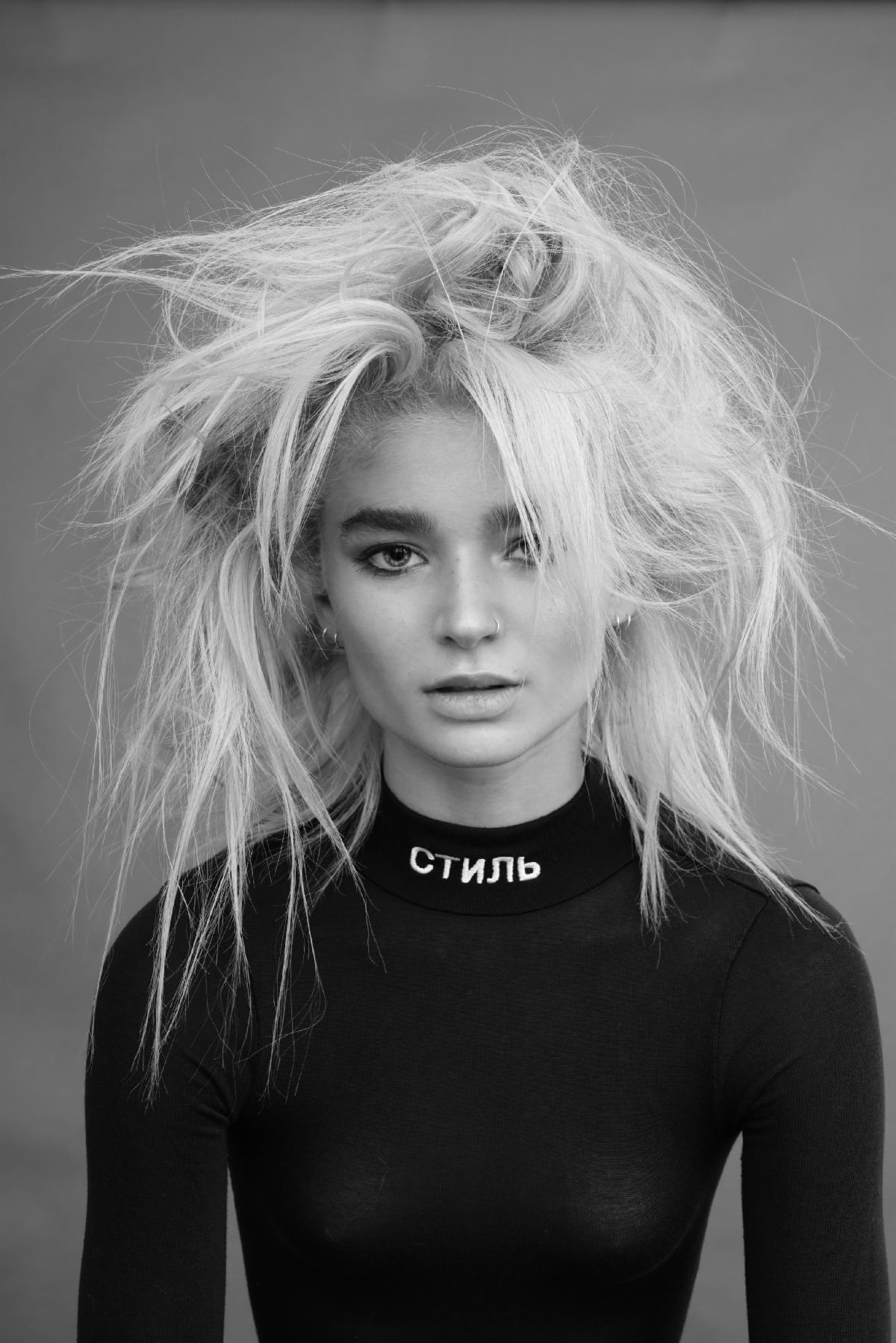 NYC-based artist MIXIE is releasing a brand new single titled “Run Away,” produced by Yoshi Flower. Challenging all stereotypes and established cliches, Mixie’s music represents the epitome of freedom and raw creativity. Besides music, the versatile Mixie is a model, fashion designer and digital artist whose sharp vision has seduced both fans and professionals of the aforementioned fields.

Her new single “Run Away” is a clear reflection of her genre bending approach to music, as she is heard effortlessly juggling between pop and electro in a futuristic way. Upbeat and catchy, “Run Away” also displays her powerful songwriting and vocal performance as she alternates between singing and a semi-rapping form of flow that beautifully synchronizes in the final mix. This flawless production is set to even further the rise of this skilled creator. 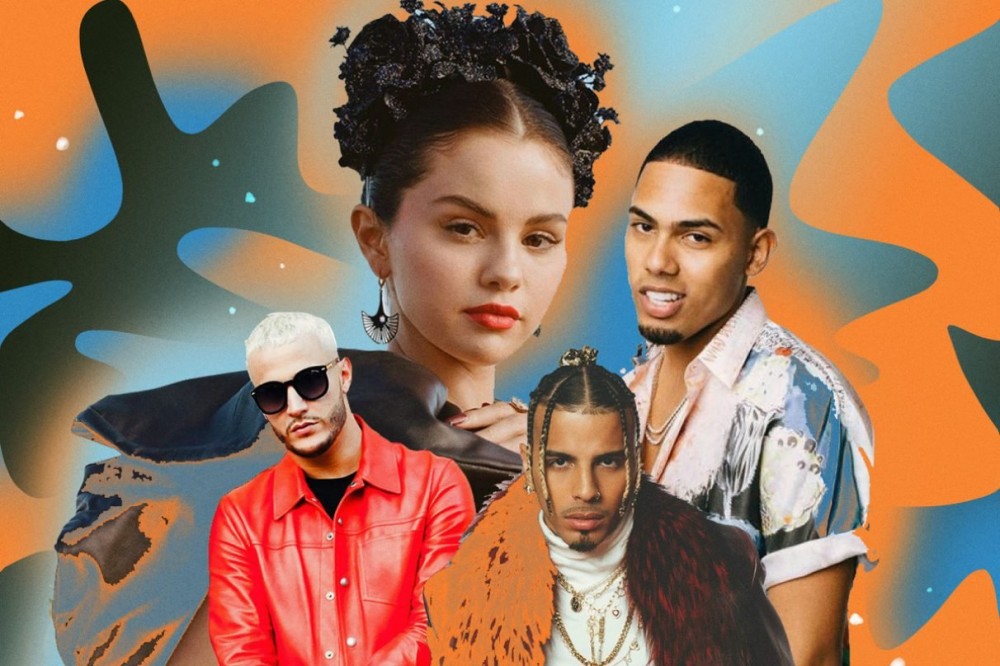 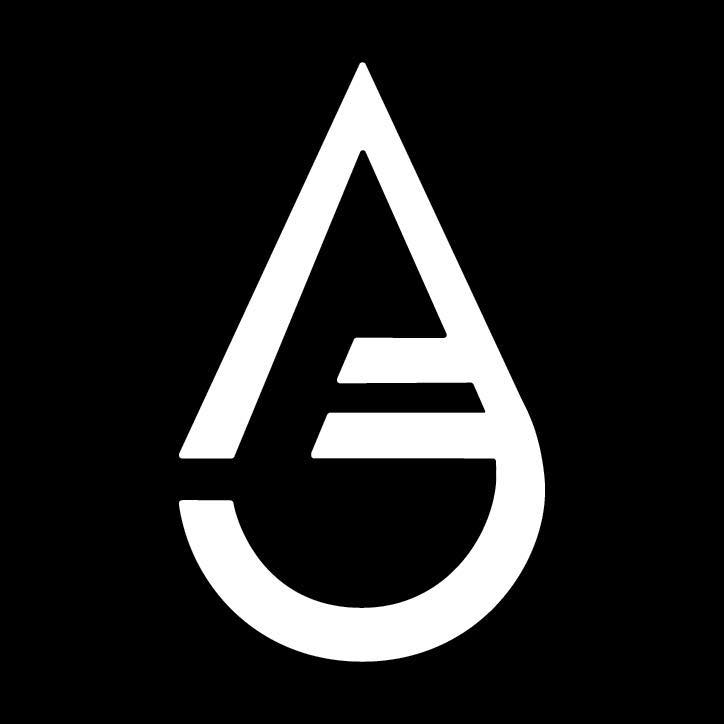 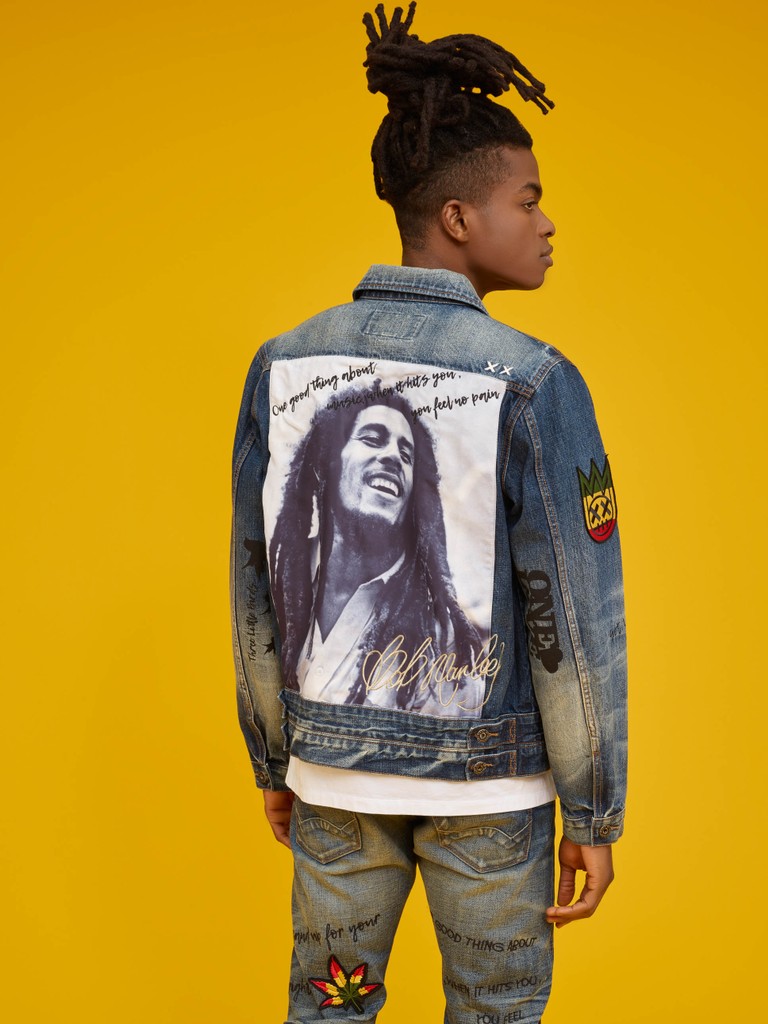