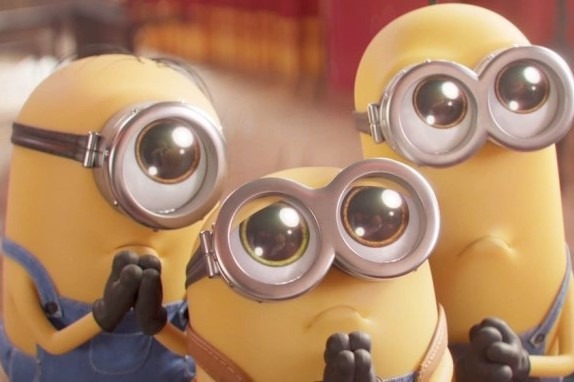 Putting the Gru in grunge

Tens of thousands of people gathered in central London over the weekend to watch Adele give her first public performance in five years. But, after an afternoon’s worth of canned gin and tonics, all those bladders began to harden into barrels as “Make You Feel My Love” became the unwitting soundtrack to the squat-pisses of a mostly middle-aged audience. Meanwhile, teenagers in the USA managed to exhibit a little decorum, stepping into shiny shoes and work experience suits to attend the opening night of the new Minions film.

A dour and humourless isle, the UK has now banned Gentleminions from wearing those outfits to the cinema, but The Rise of Gru has shattered July 4 box office records, taking in over $200 million on its first weekend, flummoxing Hollywood’s marketeers in the process. Shunned from La Croisette but extolled online, it’s been 12 years since the Minions first hobbled into public consciousness and the nostalgic value in all those yellow freakos has oiled the cogs of the internet’s meme machine, asking valid questions like… Are the Minions woke? And… would you let a Minion enter you? Fashion, though, has been exploring the answers for years, with designers like James Wallace tacking their turgid bodies onto raw denim jeans and skateboards.

While their Lucy & Yak dungarees and steampunk goggles have yet to make it onto the runway, the Minions have seemingly become a subcultural muse for the Very Online. Memetic fashion is nothing new, of course, and designers like Wallace have a similar relationship with Spongebob and Shrek, each of whom have become sexualised on the internet for their complete lack of sexuality. Walk into any emerging club night, like Swagchella or Yassification Party, and these characters are mega-mixed into a mash-up of Y2K, Harajuku, and grubby Soundcloud-adjacent looks. It feels more earnest than ironic, and to even analyse the trend is to kill its cool, but while the catwalk professes endless countercultural allegiances, its Minions who are actually putting the Gru in Grunge.

Demna…… you have two days to put a turgid little man on the runway. Kevin, Stuart, and Bob deserve their couture debut.

i am LIVING for all the teenagers/young adults on tiktok going to see minions: rise of gru in suits, formal attire, or dressed like minions ? it’s so funny for no reason pic.twitter.com/vCsue0XP81

Me listening to rich minion by yeat pic.twitter.com/ZUP8RZYtMU 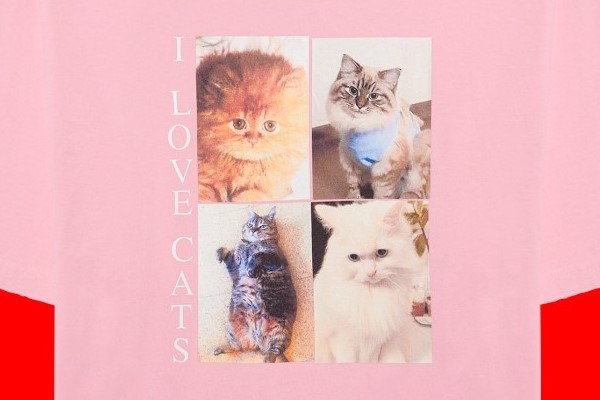 Balenciaga wants to know: are you a cat person or a dog person? 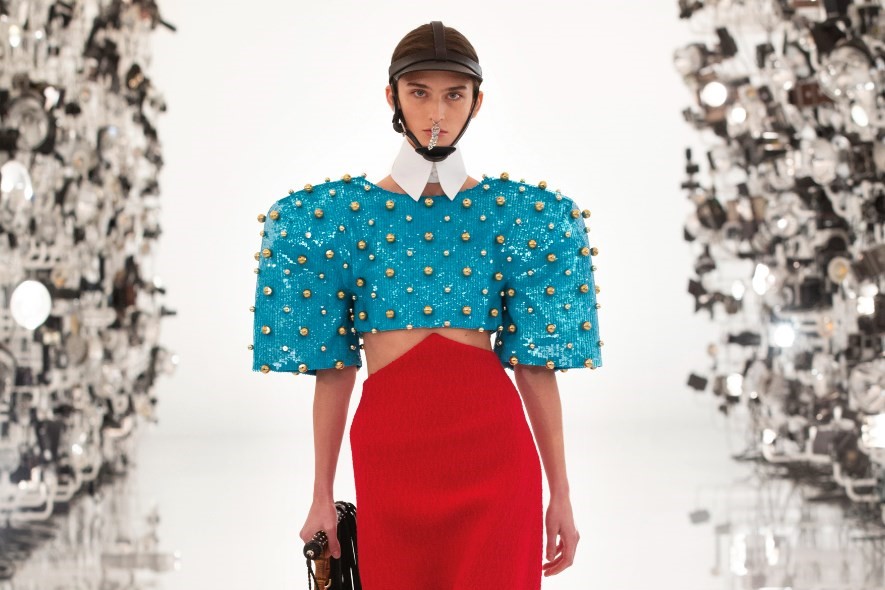 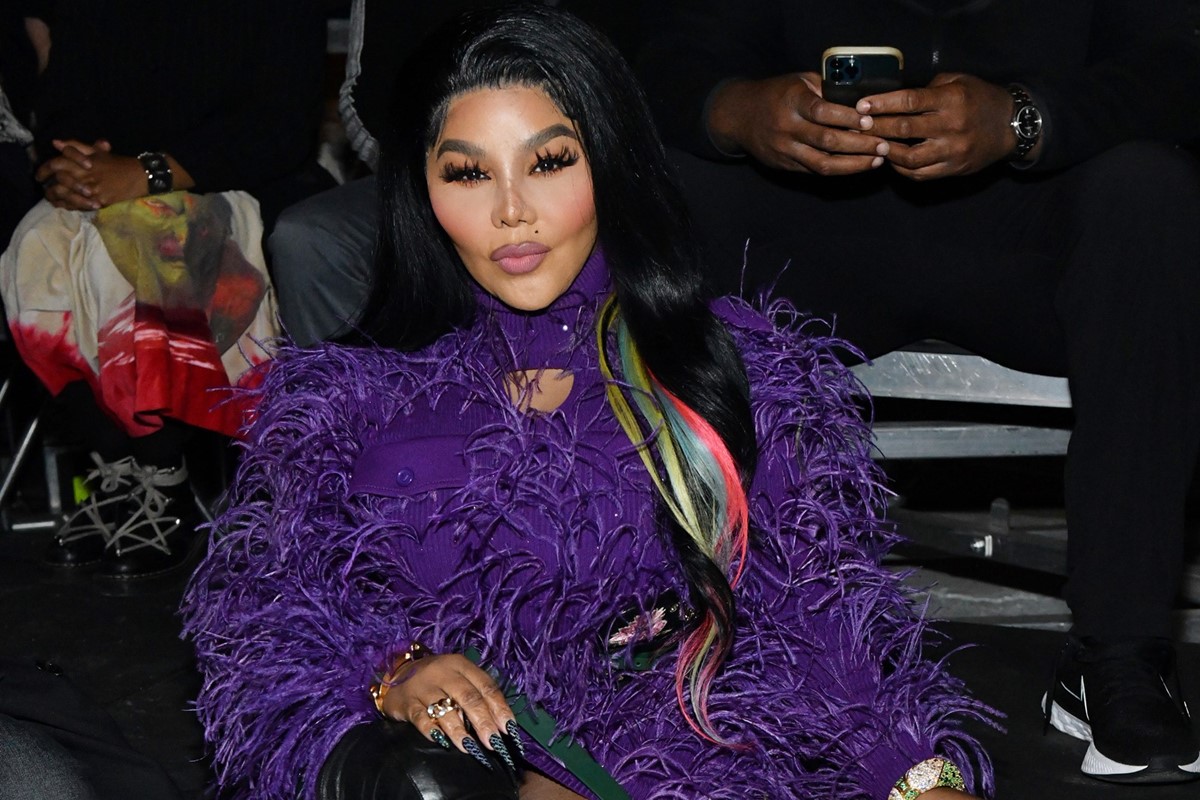