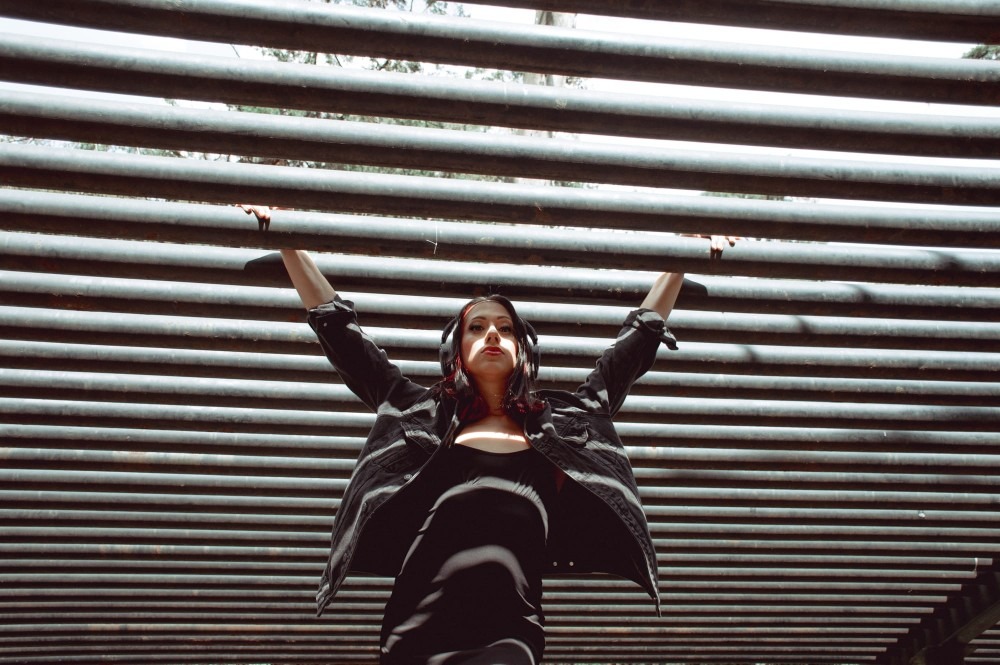 Mexican musician and multi-disciplinary artist Valiz Ortíz was found dead on Sunday, July 17. She was 39 years old. The news broke on Monday afternoon (July 18) after close friends began sharing condolences messages on social media in an outpour of grief that has highlighted two decades of the artist’s visionary, influential, and extensive body of work.

Hailing from Monterrey, Nuevo León, Ortíz became closely associated with the city’s experimental indie boom of the late 2000s that saw the rise of her band Bam Bam, as well as Selma Oxor, White Ninja, NRMAL, and underground venue El Garage. Ortíz was a prolific singer/songwriter, multi-instrumentalist, and producer, an authority in Mexican psych music with detours into ambient and noise, and her work extended far beyond Bam Bam into projects like Ruidos en el Techo, Hypnomango, and XYX. In 2017, she relocated to Mexico City and launched Manitas Nerviosas, a new project melding her psychedelic visions with DIY electronic textures.

Valis Ortíz was a proud trans woman, and Manitas Nerviosas became a canvas for her ongoing metamorphosis. “Tu Carita Toda Hermosa” captured an existential shift for the artist where she shed the pseudonym “Mou,” by which fans and colleagues had known her for many years. She later legally changed her name to Valis (Vast Active Living Intelligence System), inspired by Philip K. Dick’s 1981 novel of the same name. She frequently collaborated with fellow trans artists such as Alda Arita, Luisa Almaguer, and Sofia Moreno; the latter a co-director on her music video for “Pármenux” from her buoyant final album A Love Supermeme. She was also an outspoken critic of TERFs (Trans Exclusionary Radical Feminists), a stance she immortalized with devilish gusto on “Terfs R’ Nazis.”

Beyond her own musical work, Ortíz was an active part of labels such as Nene Records and Oris Label.  She was also an architect and talented illustrator, releasing numerous zines and with much of her visual work still available on Tumblr. Humor, criticism, and raw honesty intersected across her work, making this an immeasurable loss for Mexican experimental music and underground art. Valis Ortíz took her own life, a final statement in a life filled with brilliant provocations, and she will be sorely missed. We See You: Tiffany Haddish & Common Rumored To Be Dating?