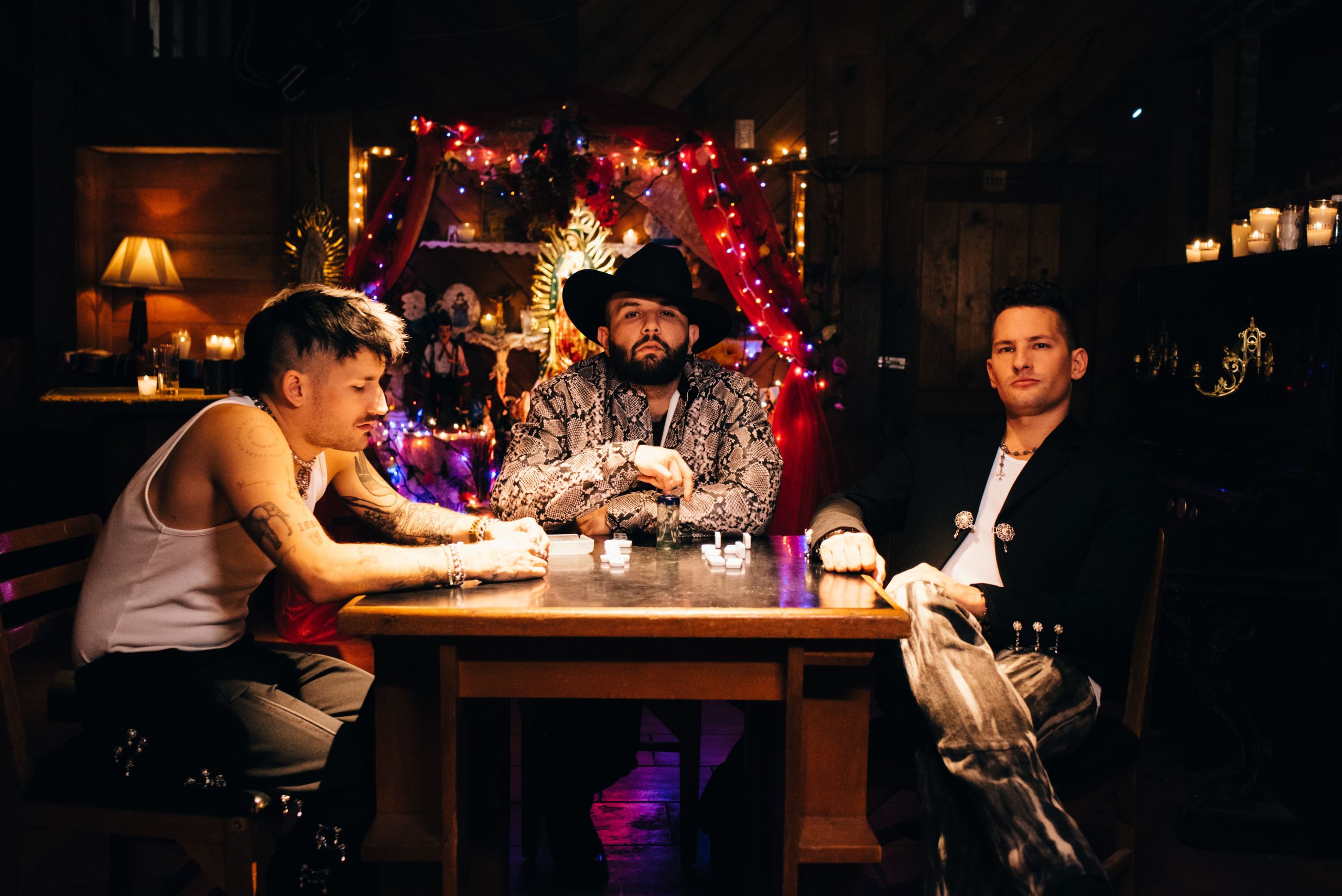 Mau y Ricky, the pop duo made up of brothers Mauricio Reglero Rodriguez and Ricardo Reglero Rodriguez, have never shied away from unexpected pop fusions. On their new track “Llorar y Llorar,” they wanted to try incorporating and experimenting with Mexican sounds, and who better to help them do that than the Mexican singer-songwriter Carin León? León, a Sonora-born artist, has been building a huge fan base since leaving Grupo Arranke in 2018. He joins the guys for a weepy ballad that shows just how popular musica Mexicana has become over the last couple of years.

“We feel that we are finally connecting our music with a sound that has been part of our lives since we were children,” Ricky said in a statement. “I am very proud of this song.” Mau added, “Working with Carin has been wonderful. I feel like we managed to unite the two worlds with a song that feels as much his as ours.” He also shares that he hopes the collaboration is one of many more to come.

Previously, the brothers teamed up with Eladio Carrion for “No Puede Ser,” an electro-pop song that was bright and energetic as a ride on a carnival ride. The accompanying video had a sense of humor and followed the guys as they ran around an amusement park, getting chased by a weepy clown. They released their album Rifrish in 2020. 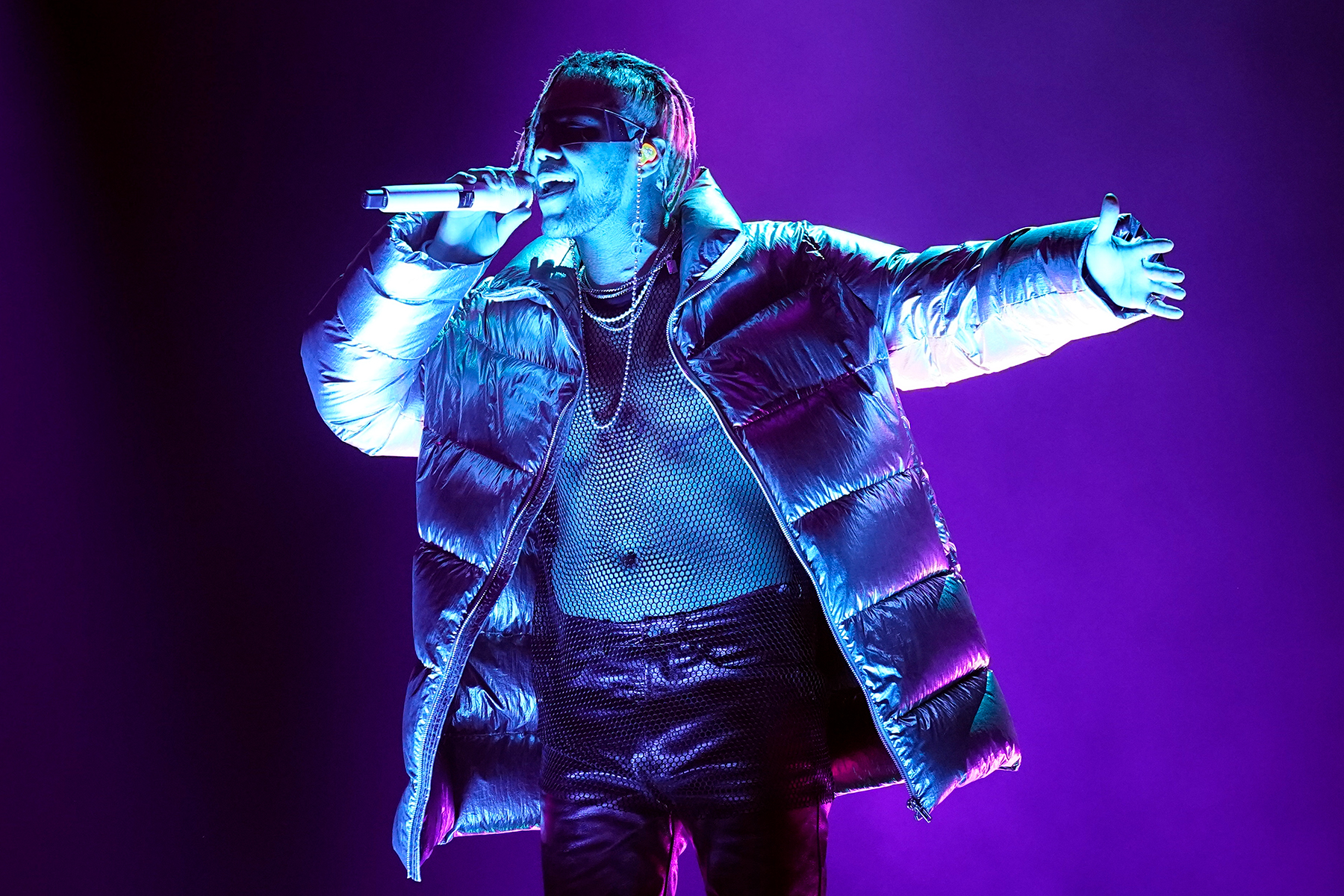 Jhay Cortez Explains Why He Changed His Name to ‘Jhayco,’ Drops ‘Sensual Bebé’