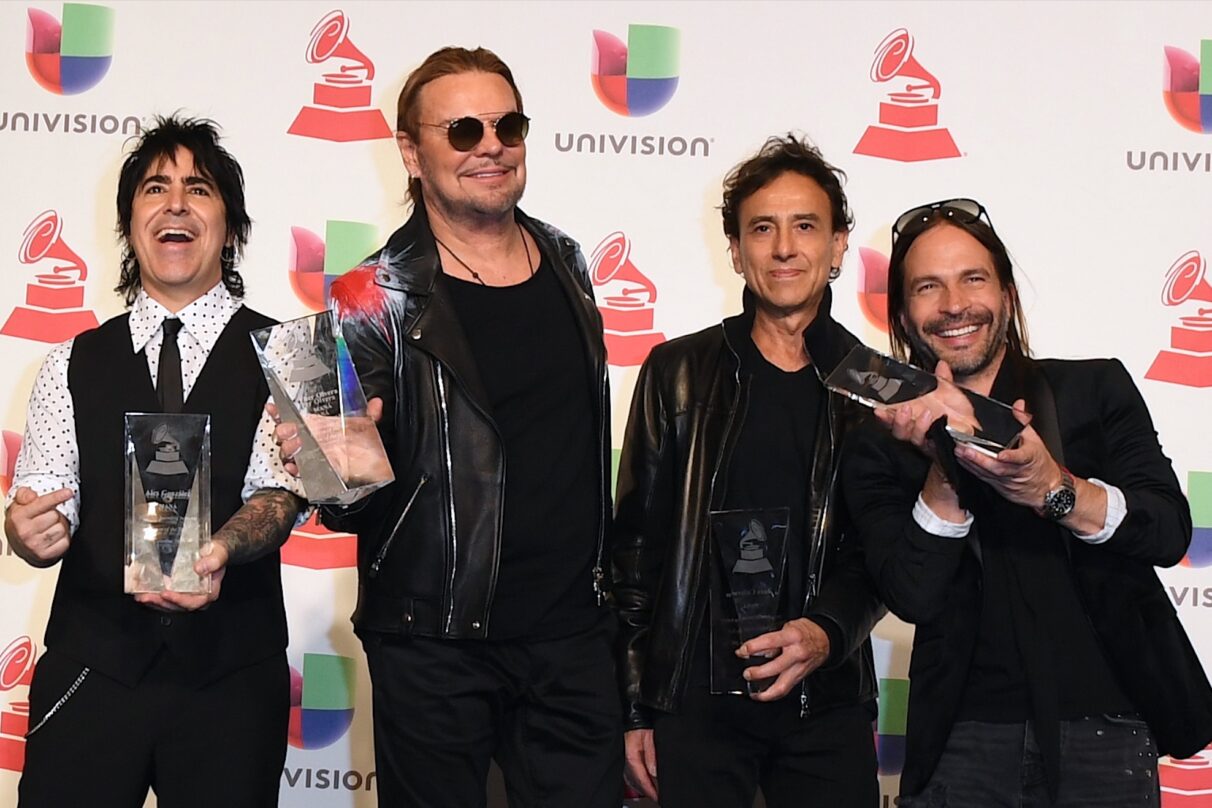 If first-day tickets sales to Maná’s upcoming concerts at the Forum in Los Angeles are any indication of how well their first-ever arena residency is going to do in 2022, chances are fans are going to have to wait a while to see the Grammy-winning band live.

The rockers sold out their first four shows last Friday (November 19) – 45,000 total tickets – in only two hours. In doing so, they have now reclaimed the record for most career sellouts at the Forum with 15 since the venue reopened. The previous record was held by The Eagles.

Before tickets went on sale Friday, Maná had stated that they would continue to add dates to their arena residency calendar if the demand was high. Two new shows have now been added for June 24 and 25. Tickets will go on sale this Wednesday (November 24) at 10 a.m. The Forum will be the only place Maná will perform in 2022.

“We have so many surprises in store for our fans at this residency,” Maná said in a statement when the residency was first announced. “No two shows will be the same. Get ready to see [us] like never before – special guests, unique setlists, and a kick-ass new production we put together special for these shows at the Forum.”

Maná is one of the highest-selling Latine touring acts of all time and considered by many as the most influential Latine rock band ever. The group includes composer Fher Olvera on vocals and guitar, Alex González on drums, Sergio Vallín on lead guitar, and Juan Diego Calleros on bass. 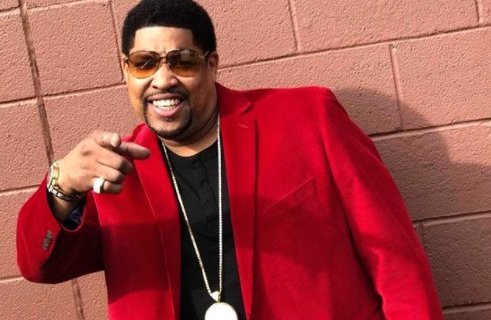 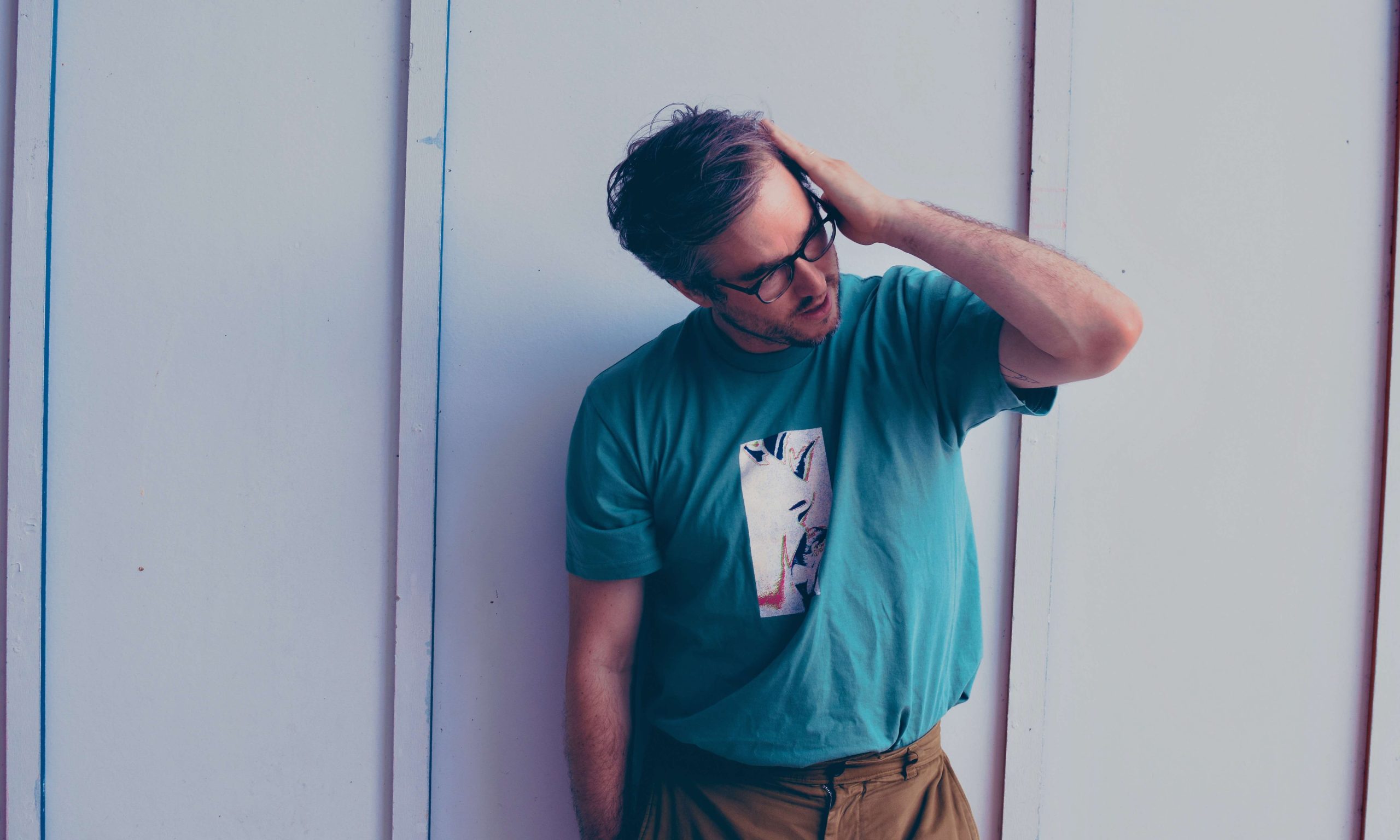 Memorial Park Is the Work of Music, Film, Poetry & Art That Captures Everyday Life in CDMX