Maná Setting Up Camp Next Year at L.A.’s Forum for First-Ever Arena Residency

Grammy Award-winning rock band Maná announced that they are kicking off their first-ever arena residency at the Forum in Los Angeles on March 18, 2022. Tickets for their opening concert and others will go on sale this Friday (November 19) via Ticketmaster.

In a joint statement, band members Fher Olvera, Alex González, Sergio Vallín, and Juan Calleros said that Los Angeles was like “a second home” to them ever since they started performing there 30 years ago.

“We’ve been rocking with L.A. fans ever since,” Maná said. “We have so many surprises in store for our fans at this residency. No two shows will be the same. Get ready to see [us] like never before – special guests, unique setlists, and a kick-ass new production we put together special for these shows at the Forum.”

During their 2019 Rayando El Sol Tour, Maná broke a record for the most shows sold out on a single tour since the Forum’s reopening.

Other dates currently on the official schedule are March 19, April 22, and April 23, 2022, but Maná has already said that the calendar will continue to expand as long as fans want to see them. Los Angeles will be the only place Maná will perform next year.

“We are proud to announce this historic residency with Maná, doing what no other band has ever done in Los Angeles,” said Geni Lincoln, general manager and senior vice president of booking for the Forum. “This residency is the culmination of an incredible journey with an incredible band, and we look forward to hosting their fans from around the world for these historic shows.” 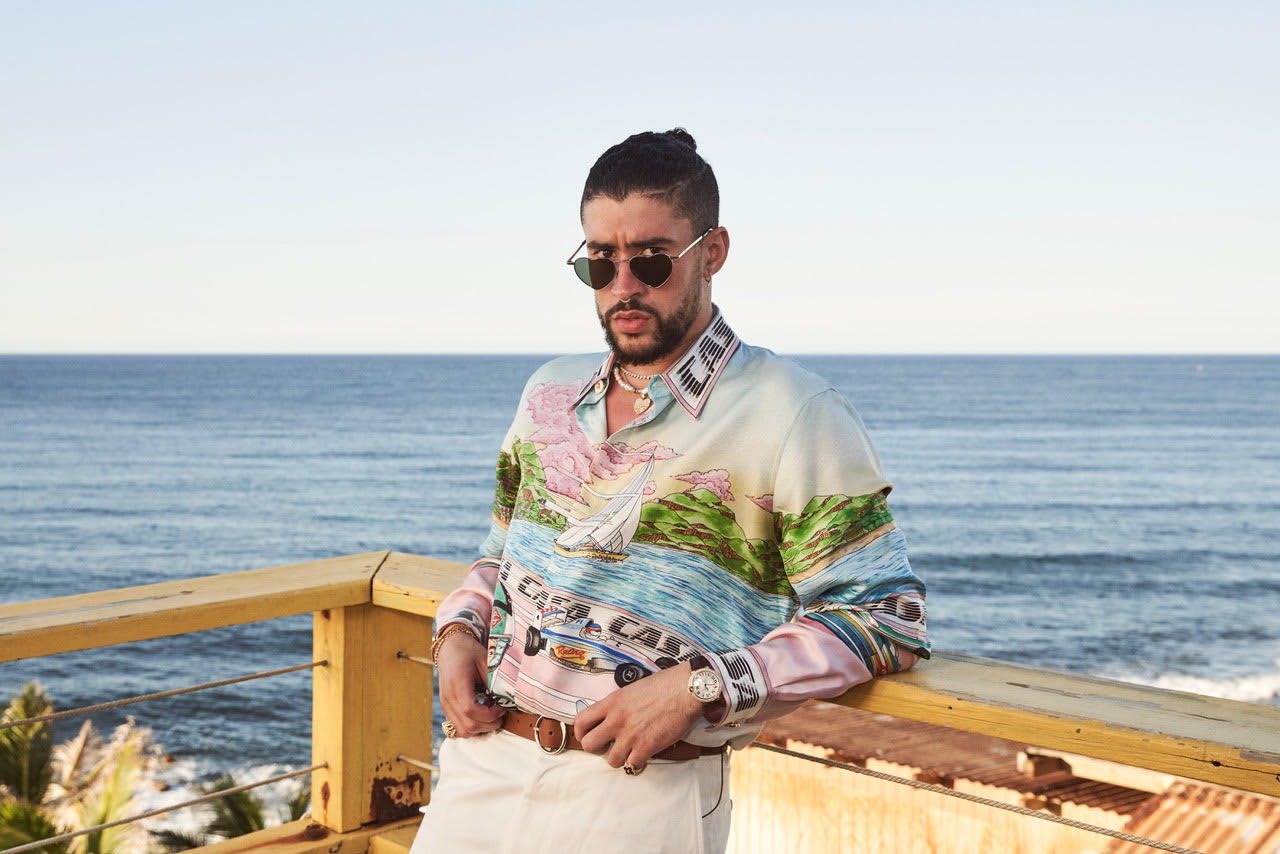