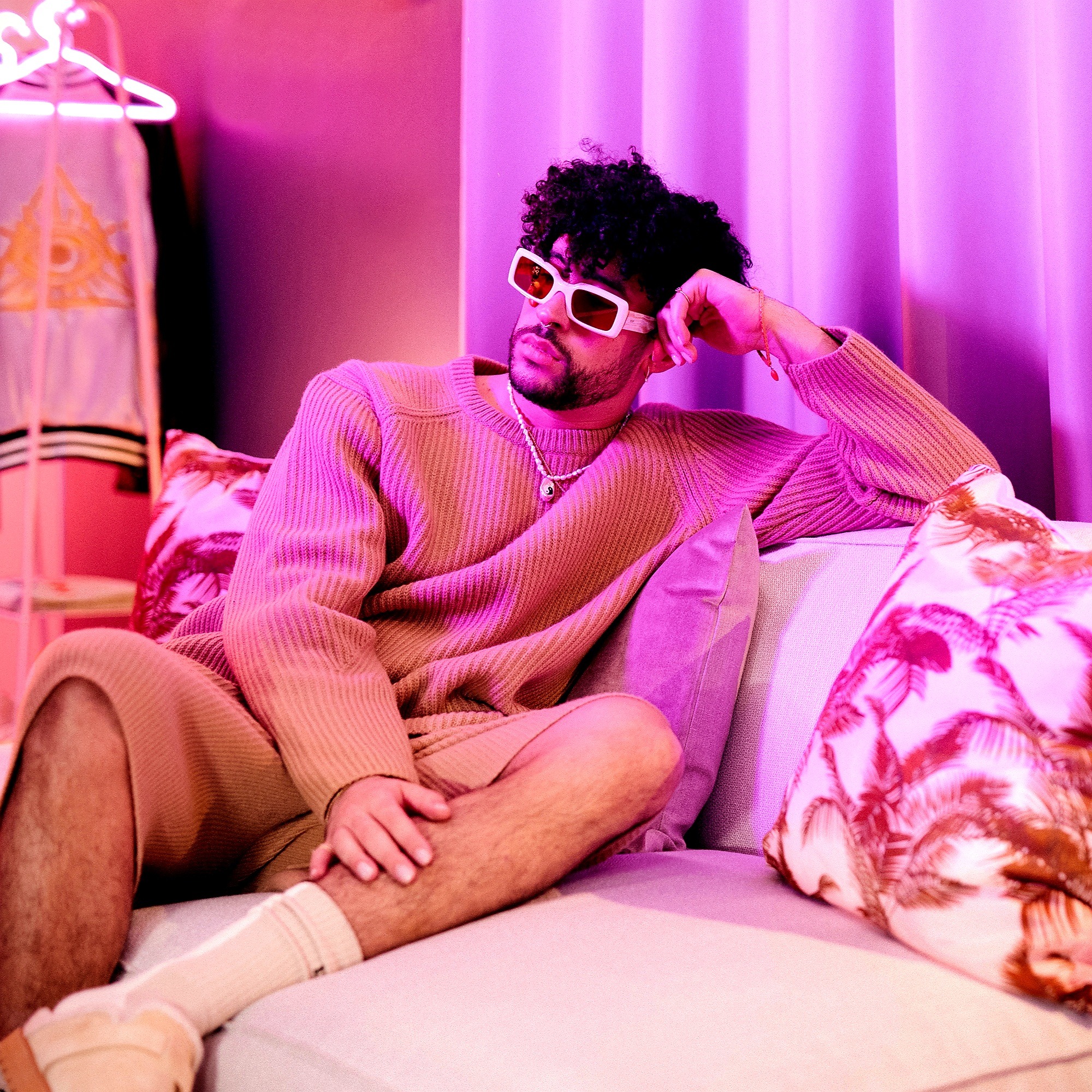 Bad Bunny is on cloud nine with his latest album Un Verano Sin Ti as the fantastic collection makes its way to the top of the charts while elevating his musical trajectory. As a feature, the Puertorican star is releasing a music video for one of the most played tracks and the production value is bigger than ever. As a sample for the album and a track his listeners can enjoy during the summer, Bad Bunny dropped “Me Porto Bonito” which features the talented Chencho Corleone.

An entertaining music video that includes an interesting story line of Bad Bunny washing a car and his female counterpart playing the usual allure for the rap sensation. A well-executed music video that is currently on the #1 spot in YouTube trending.

Un Verano Sin Ti marks as the rapper’s fourth album release that reached #1 on the Billboard 200, marking his second top-selling album. An impressive feat considering that the album is only the second ever all-SPanish-language collection to be featured on the 66-year-old chart. Another baffling fact is that Bad Bunny’s forth album being number one is aligned with the biggest week for any album as more than 274,000 albums units are earned in the U.S.

In terms of stream numbers, Bad Bunny is the first musician ever to record more than 100 million streams on Spotify for eight consecutive days, according to Chart Data. The big release will be followed by Bad Bunny’s first stadium tour called World’s Hottest Tour. Starting from August, Benito will be playing at some of the biggest venues in the nation including Hard Rock Stadium in Miami and SoFi Stadium in Los Angeles. His tour will continue into Latin America with countries like Ecuador, Costa Rica, El Salvador, and Guatemala. 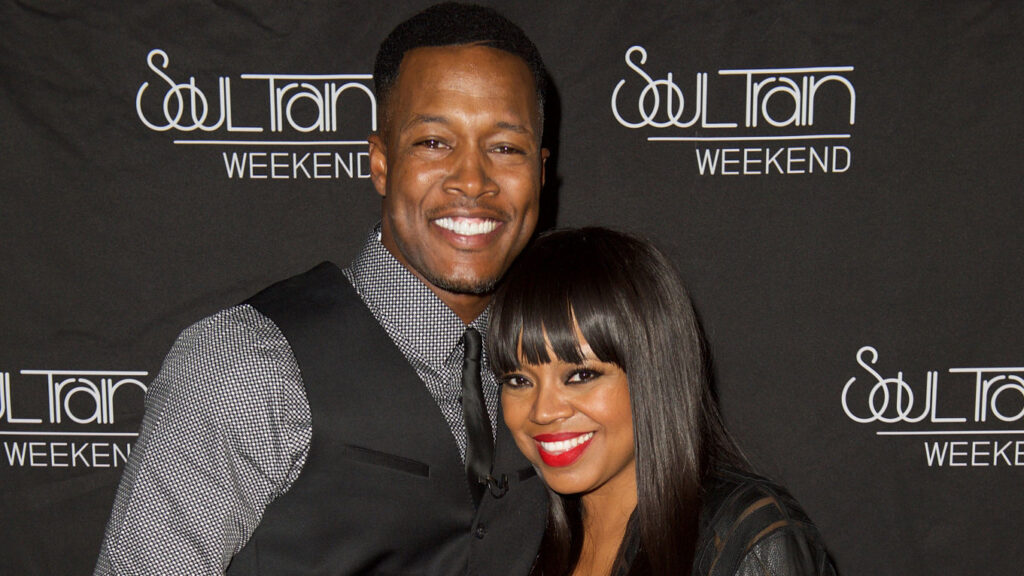 Interview: Flex and Shanice Talk 'Virtual House Party,' Staying Together And That Call From Aretha Franklin