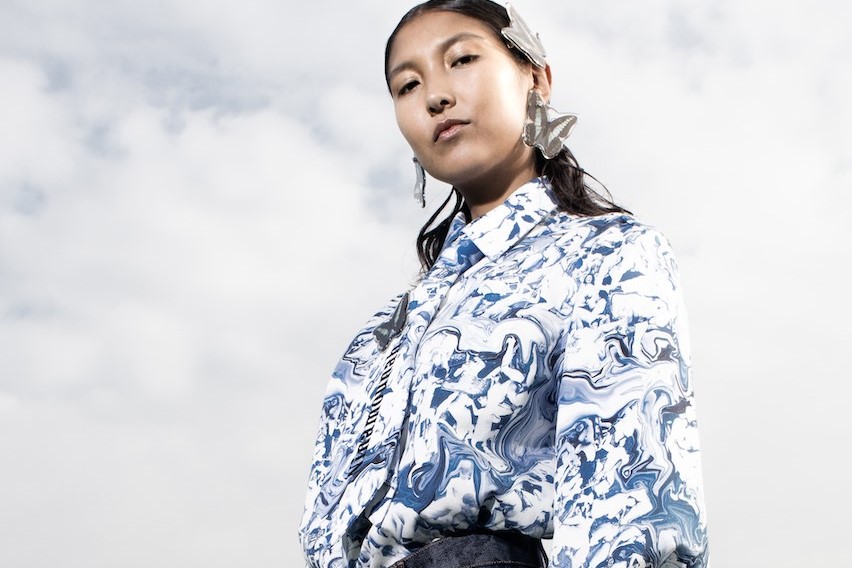 It’s Friday night at the halfway point between the beginning and end of Paris Fashion Week, and Ninamounah Langestraat and her team are settling down to an evening of steak frites and copious amounts of French wine – served to us, in typical (iconic) Parisian style, by a waiter with a healthy level of disdain for this late-night table of ten.

A few glasses in and the Dutch designer and brand director Robin Burggraaf are filling me in the label’s SS22 collection The Fertile, which is due to get its debut at landmark PFW spot (and Rick Owens’ fave) Palais de Tokyo in just a few days. Suddenly, a shadow of concern flashes across Langestraat’s face as she reveals she’s feeling particularly anxious about letting it loose on the world. “It’s really personal, the most personal one I’ve ever worked on,” she reveals. “It feels like a pretty big deal to finally be sharing it.”

It’s not surprising that she’s slightly nervous – and in fact, she’s not the only designer who feels this way. With a worldwide pandemic and subsequent lockdown(s) shaking even the steeliest among us, this first fashion week and a return to something akin to normality feels like a pretty monumental moment – particularly when you’ve dug deep into your own vulnerability to create a highly personal collection, as Langestraat has.

“I turned 30 during lockdown, and there were a lot of feelings attached to that,” she explains. Like many women entering their third decade – the heaviness of patriarchal expectations weighing down on their shoulders – Langestraat’s thoughts turned to time, lust, and fertility, which is where inspiration for this season comes from.

The idea is at its most literal in the butterflies dotted throughout the collection. A symbol of transformation and new life, the delicate, kaleidoscopic insects were strung around models’ bodies, dangled from their ears, or otherwise flecked their hair. At the more subtle end of the scale – as is usually the case when it comes to Ninamounah collections – sensual satin skirts and low-slung trousers point to the mons veneris and female reproductive system through V-shaped waistbands and high-cut, cropped shirts.

One thing that particularly stands out for SS22 is that outerwear and tailoring – all wide-shoulders, and wrap-around silhouettes – notably gets a colour injection, as the label expands beyond its usual limits with a bold palette of powder blue, lavender, cobalt, canary yellow, and flashes of juicy lime green.

“We used to have a parrot called Sex Machine,” laughs Langestraat, the earlier shadow of concern now vanished from her face. “He became quite crazed and would go around trying to bite us all, but he had the most beautiful feathers.” Check out the whole collection in a series of exclusive BTS images above. 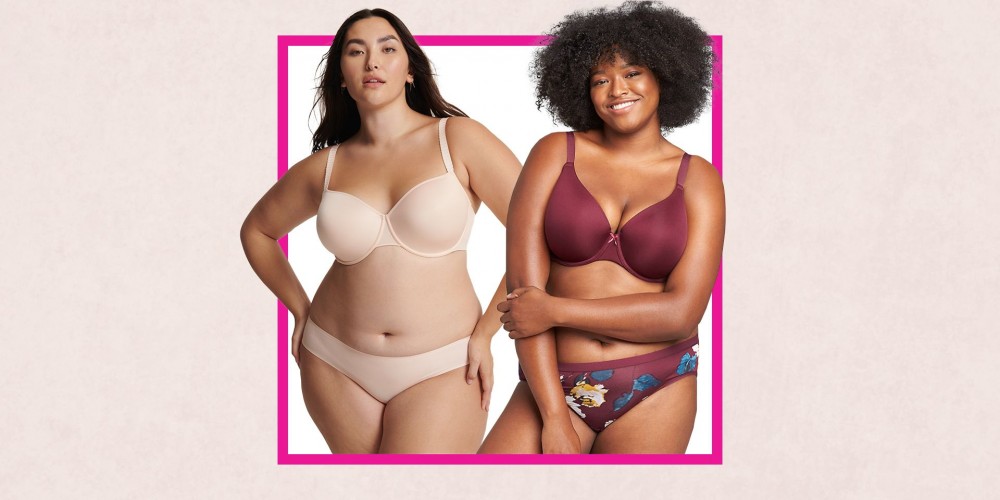 15 Best Bra Brands That Will Change the Entire Underwear Game 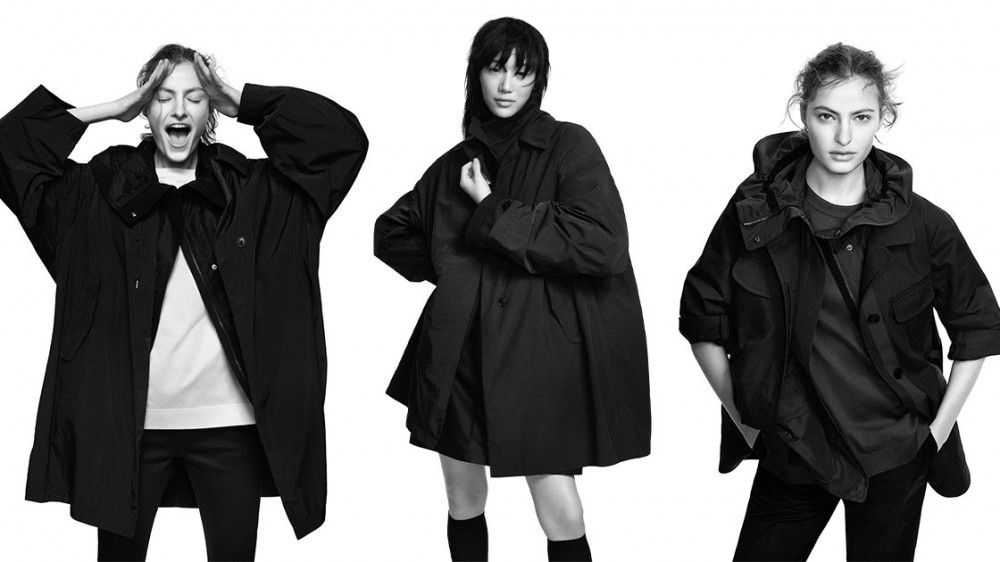 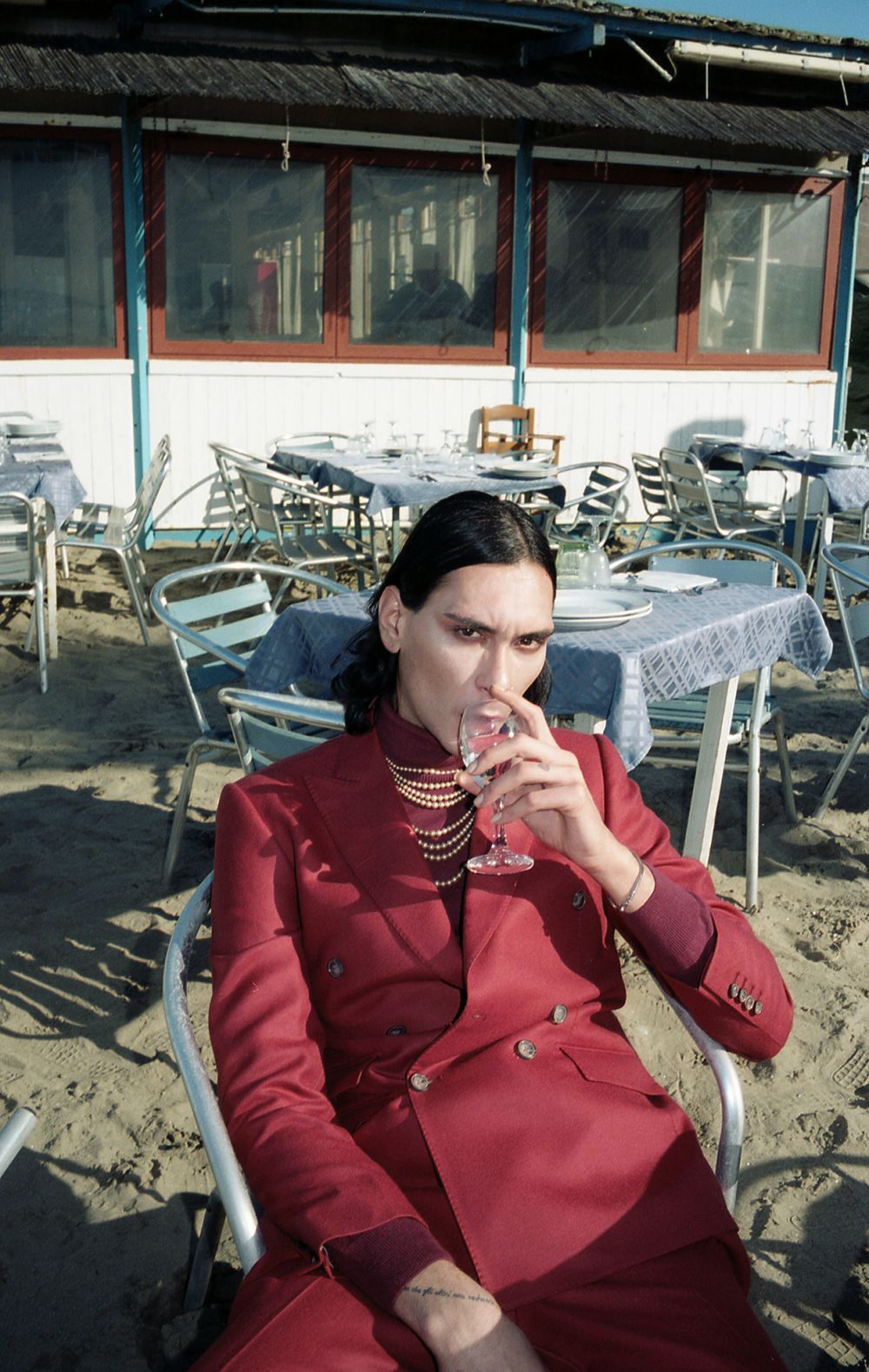