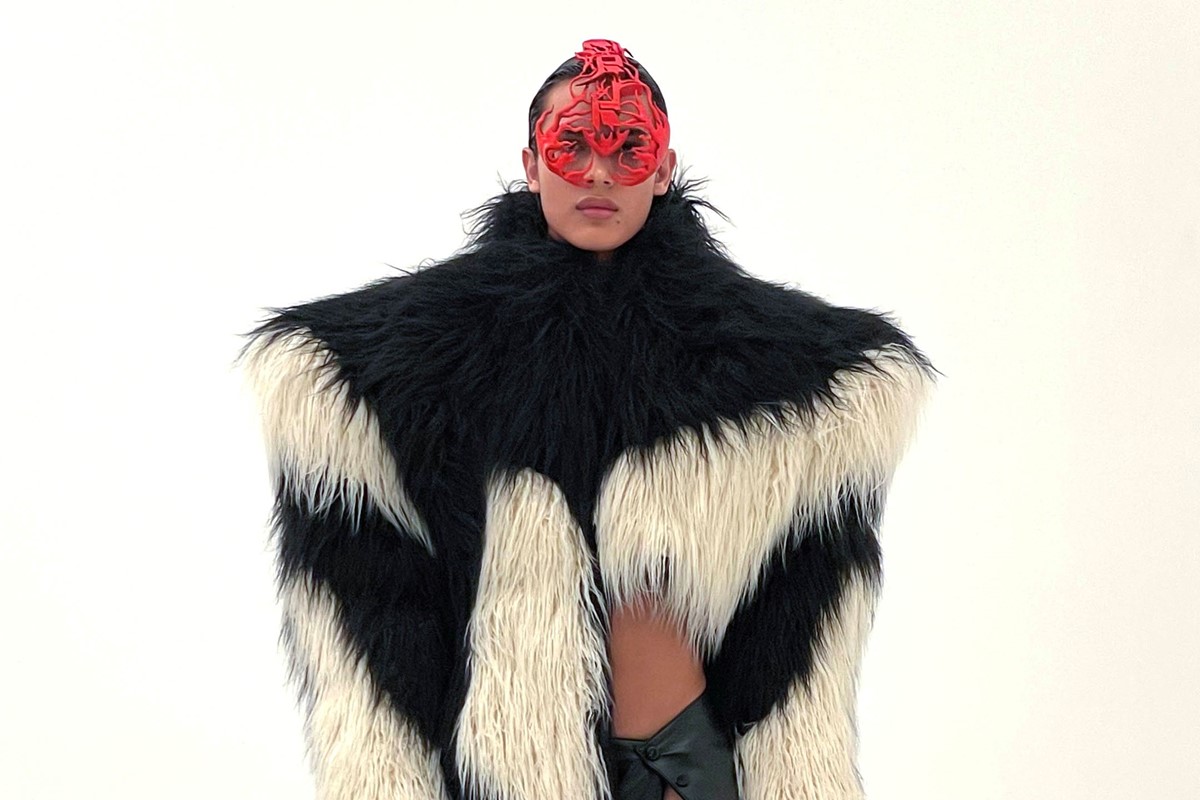 Two weeks ago, Luis De Javier was chaperoning stylist and all-round creative Betsy Johnson to the doors of Balenciaga’s Paris fashion show, when suddenly, the duo hatched an ingenious plan. What if Johnson, who had been working closely with Demna Gvasalia, walked the label’s red carpet runway, not wearing Balenciaga, but Luis De Javier? As rain slashed against the city’s unmoving throngs of traffic, the Sitges-born designer rifled through the boot of his car and pulled out a mammoth, peak-shouldered “fur” coat, and shoved his accomplice onto the Theatre du Chatalet’s televised walkway.

“Demna was cool with it,” De Javier laughs. “He thought it was funny and he was actually really happy with it. He thought the coat was amazing.” Which is probably because pulling a tongue-in-cheek stunt whilst wearing something hysterically-oversized is precisely something Gvasalia himself would do. The monstrous dress-coat in question is the opening look of De Javier’s SS22 collection, and is just one example of how the designer’s work seems to venn diagram – and at times encircle – Balenciaga’s. “I’m not heavily, heavily influenced by Demna,” he says, “I have so much respect for him, he is one of the most important creatives of our generation. But broad shoulders and a cinched waist have always been my gig.”

What makes Jackson Wang tick? Watch the rapper give us the lowdown

See the best in SS22 street style, from London, to Paris, and Milan

Where De Javier’s previous collections have been all g-strings, low-slung leather trousers, and logo-heavy, villainous techno-slut dresses, the designer’s current collection, which he’s debuting on film today, feels slightly more mature – though no less reserved. This season, models pound a mini treadmill in horn-shouldered gowns, ruched body suits, cut-out minis, and va-va-voom leather dresses, held together by panels of corseted drawstring. “I’ve rerouted my market from my first couple of collections. At the beginning it was very cunty and non-binary – for gays that walk around in a leather thong – but we really are a minority and most of us can’t afford a 2k coat so I’ve realised my work should also involve traditional womenswear.”

The designer credits this shift in perspective to a burgeoning celebrity client base, including Willow Smith, Kim Kardashian, Rihanna, and Kali Uchis. A stream of custom commissions, which have been a lifeline for the business since the entirety of De Javier’s previous collection was stolen whilst on a shoot in LA earlier this year. “You have to look at the positives. SS22 wouldn’t have so much beautiful detail if it wasn’t for that mishap. Luckily we had insurance. So that partially paid for this season, meaning we were able to keep going.” But De Javier is also bolstering the label – with less risk to his nervous system – by ensuring that this season’s leather trenches, mini skirts, and boleros are all production-ready for when the team begins to court buyers.

Despite De Javier “founding” the label with Johnson in the toilets of a Tottenham warehouse rave, he’s not had time to let loose since lockdown laws were lifted. And as much as he jokes – “mama is not going out because of the bloody brand” – perhaps the designer is simply beginning to come of age. Tomorrow, De Javier flies back to Spain, to foster professional relationships in his home country. “I’m so excited to dress the Spanish women who shaped who I am today, like the Almodóvar girls. I’ve wanted Rossy de Palma since my first collection. She was actually going to come to that show but she couldn’t make it in the end.”

De Javier speaks lovingly on the “stubbornness, fire, and IDGAF attitude” of these women, words which conjure the image of his own designs and harmonise with his attitude this season. For SS22, the designer dubbed his collection “Reclamation”, a bolshy call to arms for queer people who feel increasingly unsafe at nighttime – the freewheeling twilight zone which once belonged to them. “The streets now feel like they’ve started to become dangerous again. So this is a reclamation of the darkness, but we’ll be leading with light.” He takes a pause, as if summoning the punch of his foremothers, “just let us live cunty and let’s reclaim the night.” 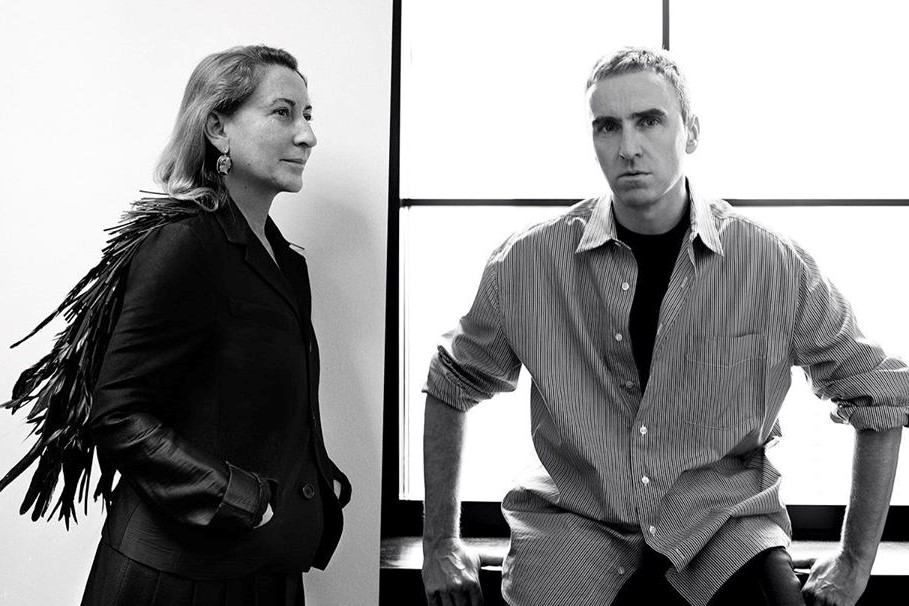 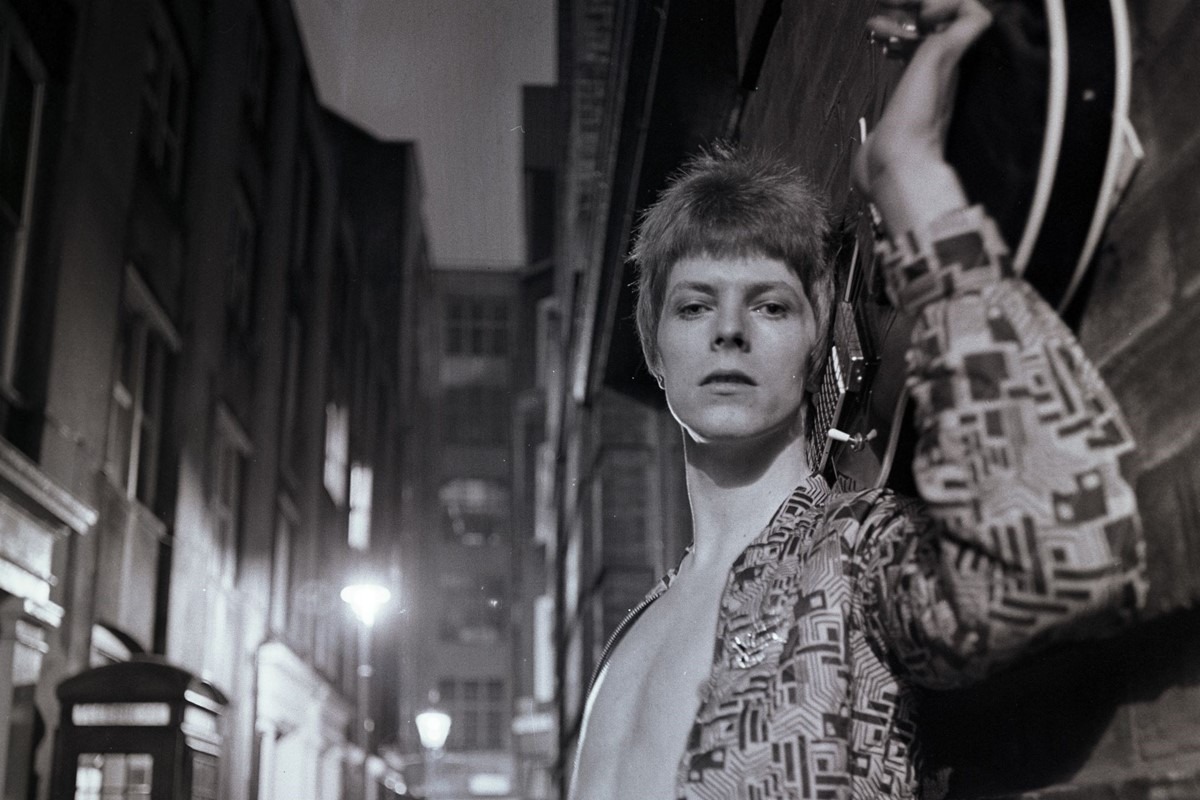 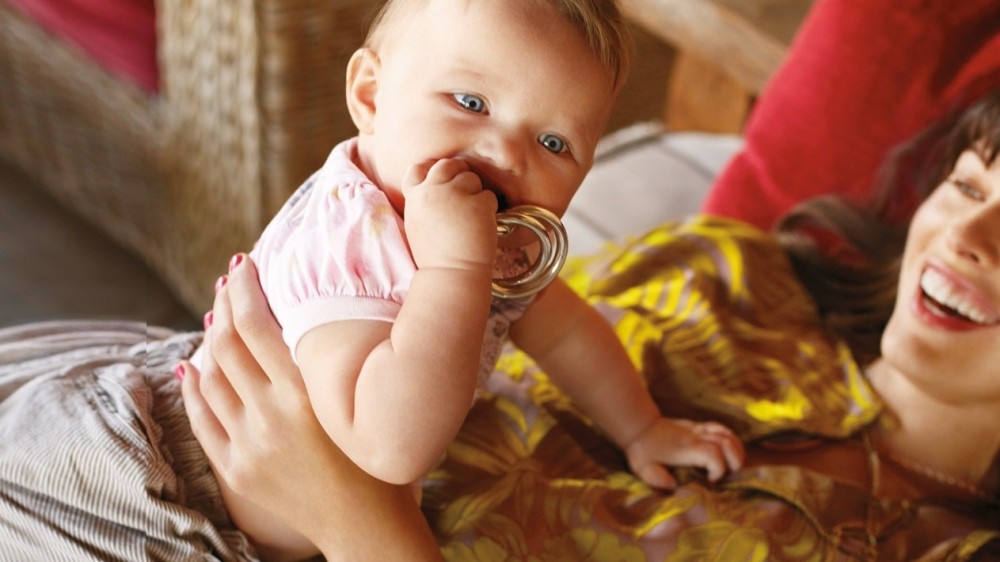 This Editor Mom Celebrates Her Little One With Heirloom-Worthy Jewelry