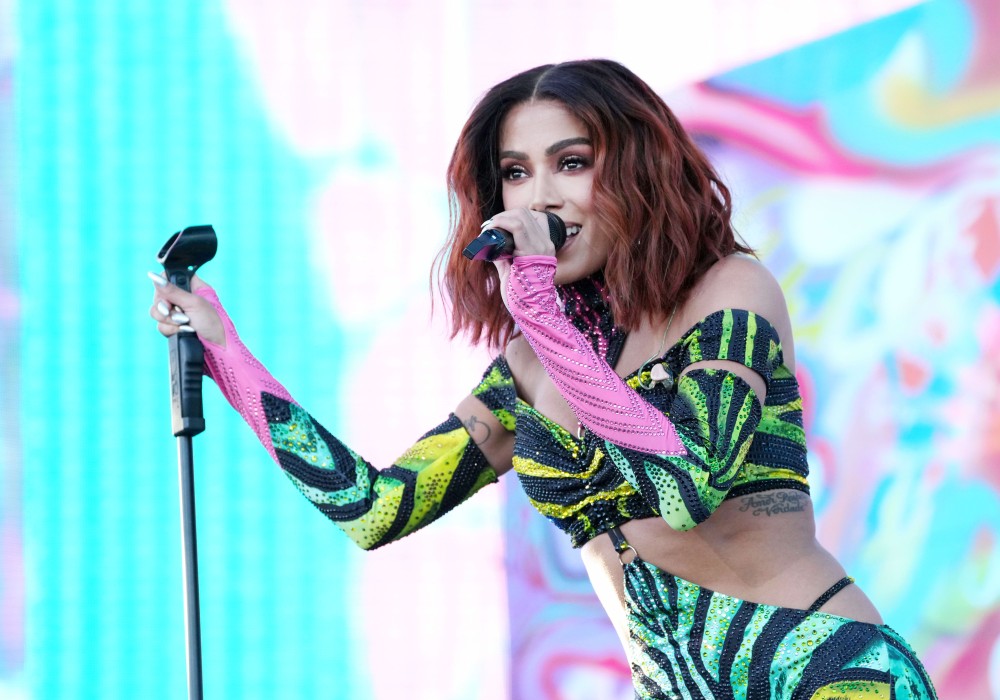 The Brazilian pop star Anitta isn’t going anywhere. After an energetic and show-stopping performance at Coachella last weekend, the “Envolver” singer will be the second headliner of the 2022 LA Pride Concert. Alongside Christina Aguilera, she’ll be performin on Saturday, June 11, at the Los Angeles State Historic Park. The LA Pride concert just got even more exciting!

the full lineup is here! ?? including the one and only @Anitta! ??

? who are you most excited to see take the LA Pride stage?! get all the deetz: https://t.co/vWx0cztCRV pic.twitter.com/VyGj7R10E4

“We’re thrilled to have women, the majority of them LGBTQIA+ artists of color, lead our mainstage event to celebrate our return to Pride,” the Vice President of Community Programming and Initiatives Gerald Garth said, quoted on LA Pride’s Instagram announcement post. “Los Angeles represents a broad range of cultures, backgrounds, and identities, especially across the BIPOC communities. Bringing influential and diverse artists is a nod to the many different people reflected within our community.” Other Latine acts in the annual concert lineup include the ranchera singer-songwriter San Cha and the pop artist Rebecca Black, who were also part of today’s reveal.

Anitta has had such an impressive week – from releasing her fifth studio album Versions Of Me (April 12), which debuted at No. 1 on Spotify’s Top Albums Global chart, to representing her culture at Coachella with huge guest artists like Snoop Dogg and Saweetie. Now, she’s adding a co-headlining spot with the vocal powerhouse Xtina to her growing list of festivals she’s performing at this year.

Anitta is gonna be at LA pride with XTina? Hell yes

Tickets for the 2022 LA Pride Concert at the Los Angeles State Historic Park are available now on their website. 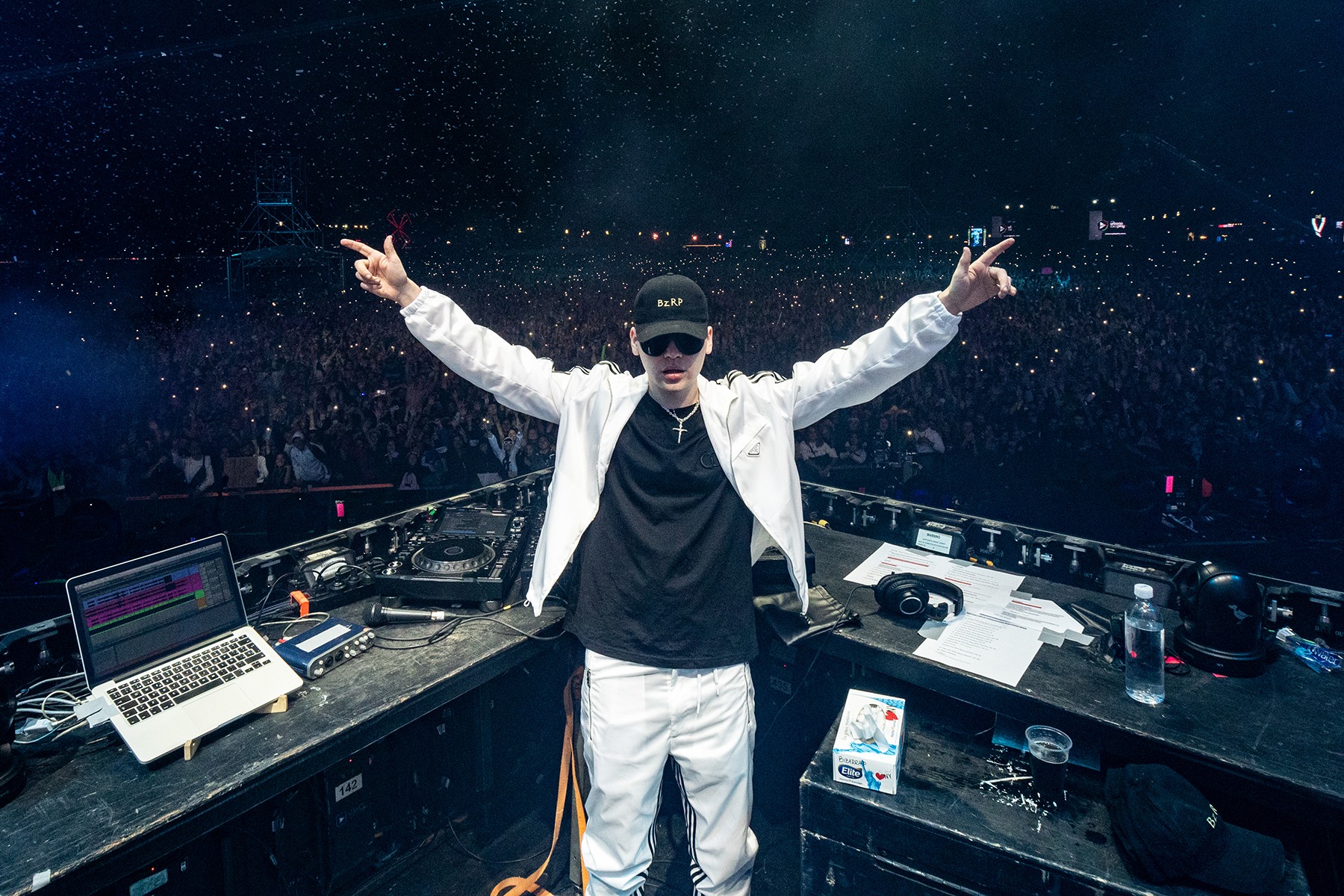 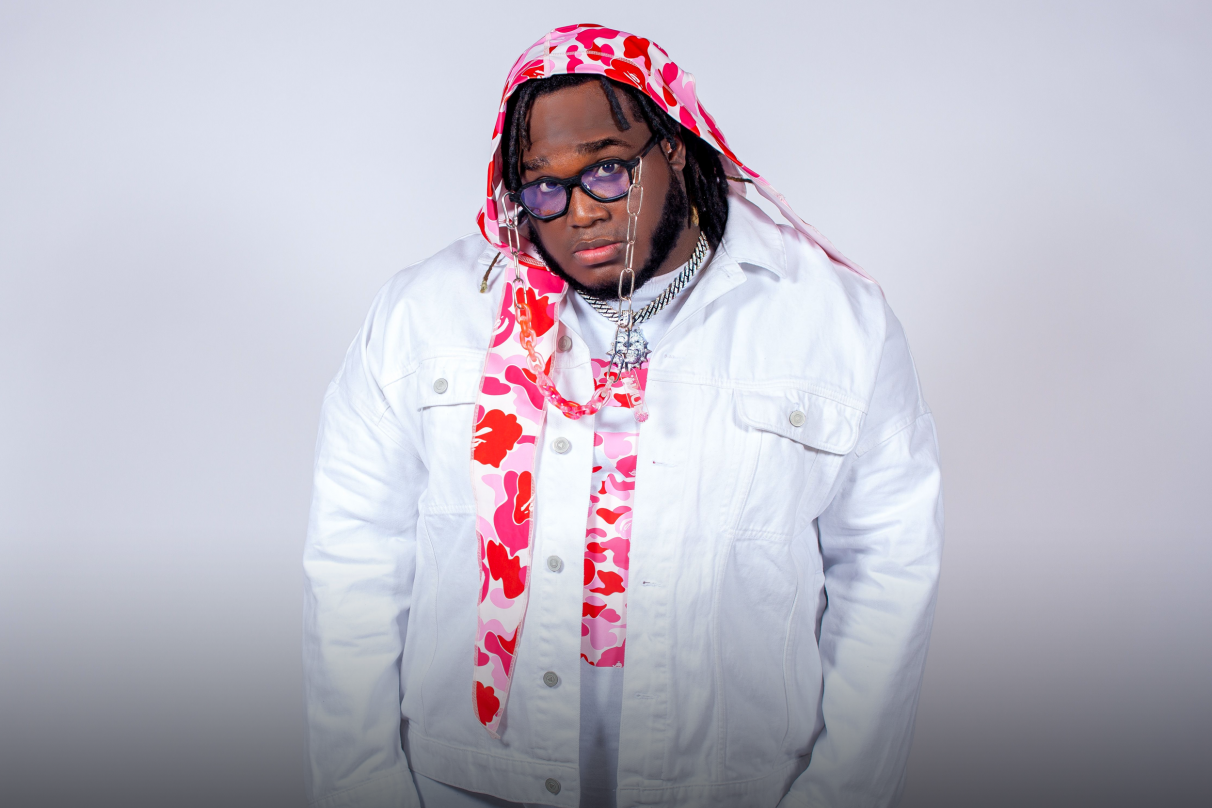