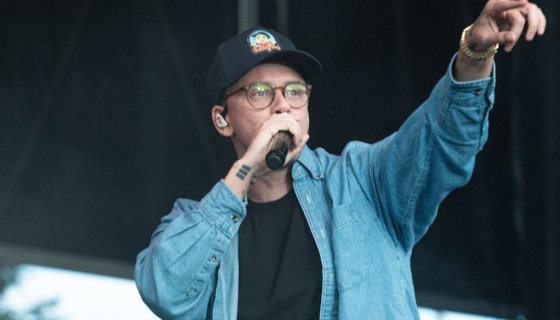 With the release of , Logic says he’s officially hanging up the mic in order to become Big Daddy Daycare for his baby boy and while Joe Budden is elated that the white rapper is departing the game, his fans feel a ways about the move.

Still, Logic is going to push his latest album as much as possible (babies are expensive) and today comes through with his visuals for “DadBod” which features the new father spending time with his seed while enjoying the fruits of his labor in his million-dollar home. Y’all know he coming back sooner or later.

DaBaby meanwhile continues to ride his momentum and in his latest Stunna 4 Vegas-assisted clip to “No Dribble” turns up from the club to the streets where he puts some creases on a pair of Chunky Dunky Nikes. Sneakerheads are hurting, b.

Check out the rest of today’s drops and some joints you might’ve missed over the weekend including work from Headie One and Drake, Curren$y and Harry Fraud, and more.

HEADIE ONE & DRAKE – “ONLY YOU FREESTYLE” 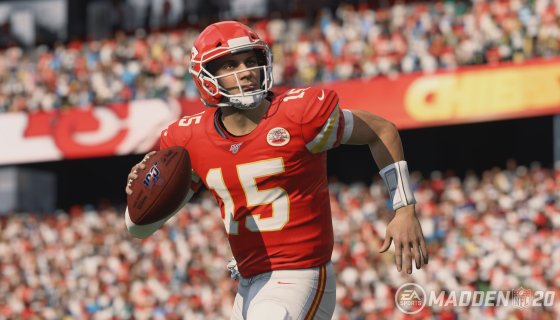