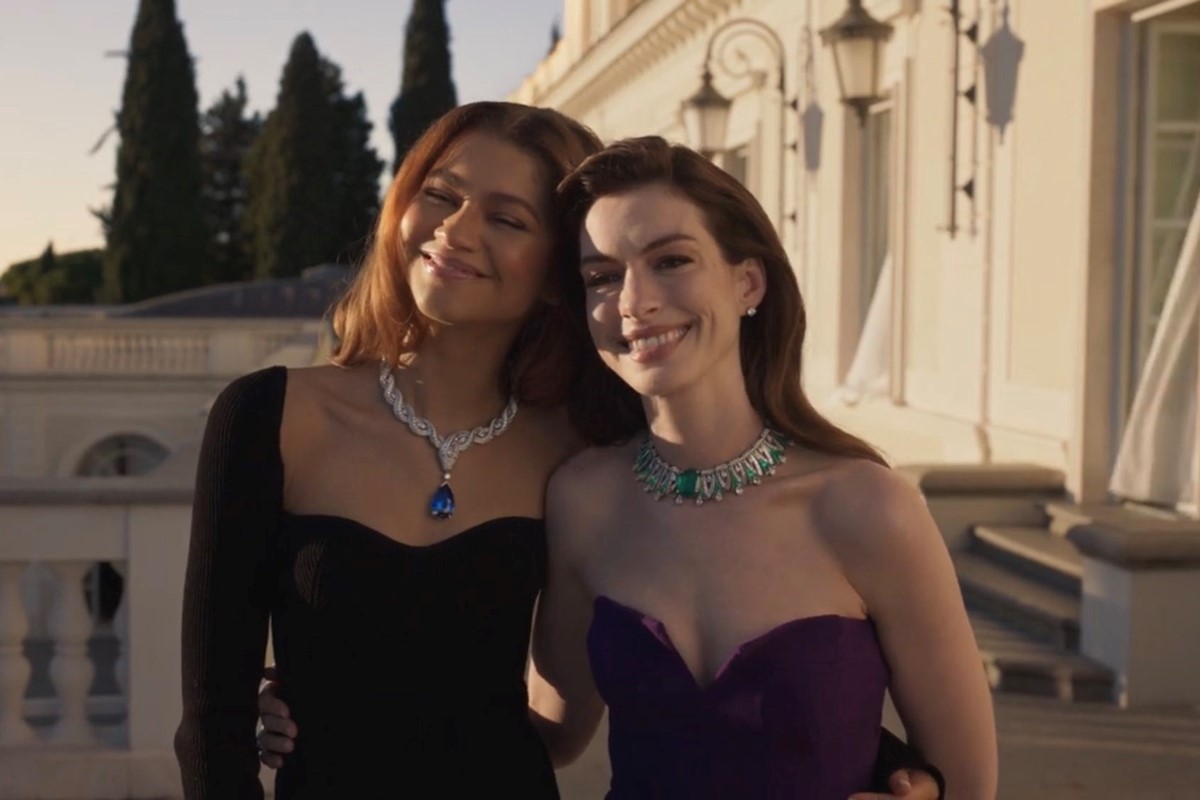 Lez be honest, the new Bulgari ad isn’t that sapphic

The scene opens. An opulent Italian villa. Two women, one slightly older, one slightly younger stand by a tree. Their diamond and emerald necklaces sparkle as they walk side by side up some stairs. They glance briefly at each other. Vaguely nonsensical phrases float by in the background. They dance separately in a ballroom. They don’t touch. Sapphic? Or two beautiful straight women in a fashion campaign? Who’s to say.

Despite this, however, the internet has adopted this little video as its latest “sapphic” representation, claiming Hathaway and Zendaya are giving off rich-lesbians-in-a-heist-film vibes. Carol meets Ocean’s Eight, they say.

Listen. I don’t want to be a spoilsport. I understand the desire to see lesbians on screen and to find queer symbolism in ostensibly straight narratives. I did watch Coronation Street for months because of Sophie and Sian. I suffered through Kevin Spacey in I Love Dick for Roberta Colindrez. I stand by Juno and Bend it like Beckham being films about queer women.

I love the idea of a world in which Zendaya and Hathaway are wealthy lovers and, perhaps, murderous jewel thieves at the same time. But let’s be honest – this Bulgari ad isn’t that. We can do better for our gay representation than two straight women vaguely making eye contact with no sexual tension. We have actual scenes of Zendaya playing a queer women. Rue being explicitly eaten out by Jules – no magical metaphors, no food fight metaphors, no coded hints to the audience necessary.

Let’s bring that energy to the table. Just as we don’t have to hold up straight women in trousers as sapphic icons, we don’t have to rely on wistful glances and repressed longing. Watch Betty or Vida. Soon we will have lesbian fight clubs and queer road trip sex comedies. That’s the kind of wildly sapphic content we need, in my opinion. But watch the ad below and decide for yourself.

Accept Rome’s heartwarming invitation and search for joy and wonder in every moment, gleaming beauty in the most surprising places — knowing that staying curious opens us up to an infinity of blissful opportunities. Discover #UnexpectedWonders, #Bulgari’s new Brand movie. #Romepic.twitter.com/2pWdgMf6An 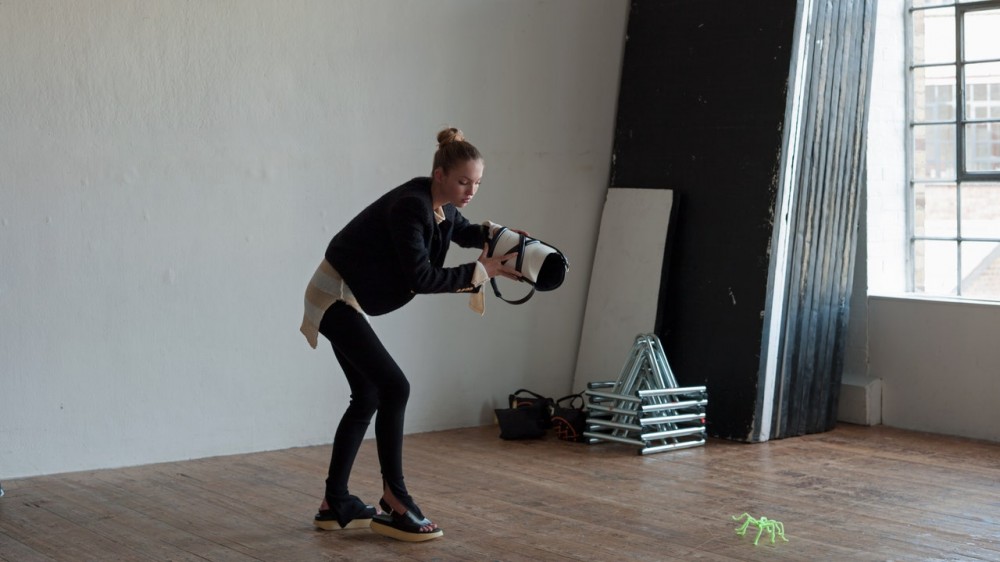 This Season's Best Small Bags Are Big on Personality 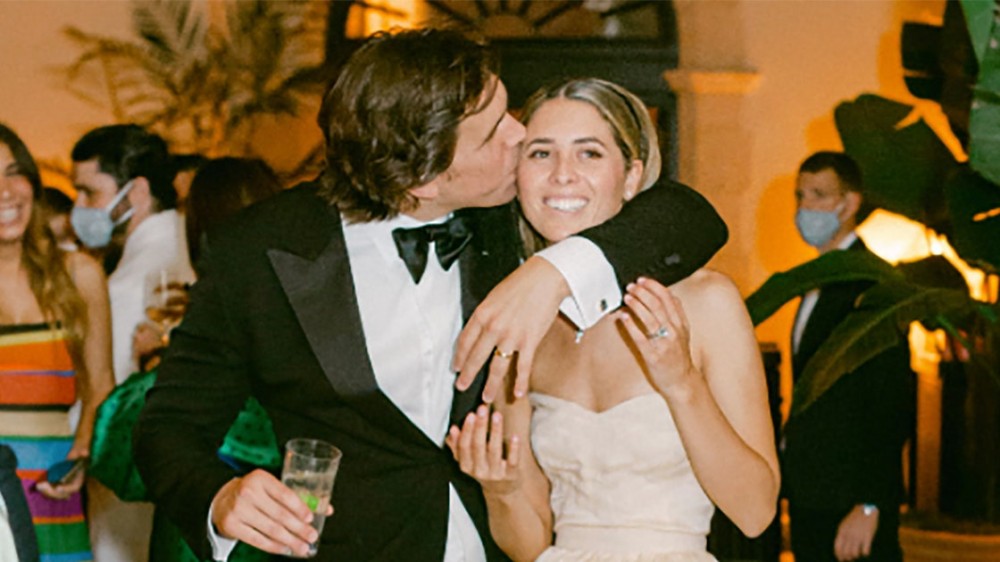 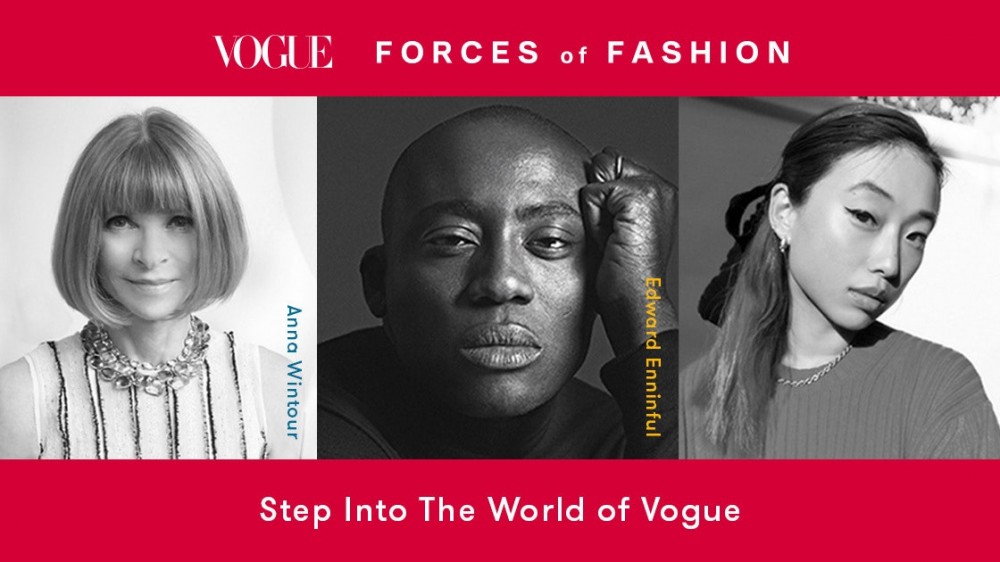