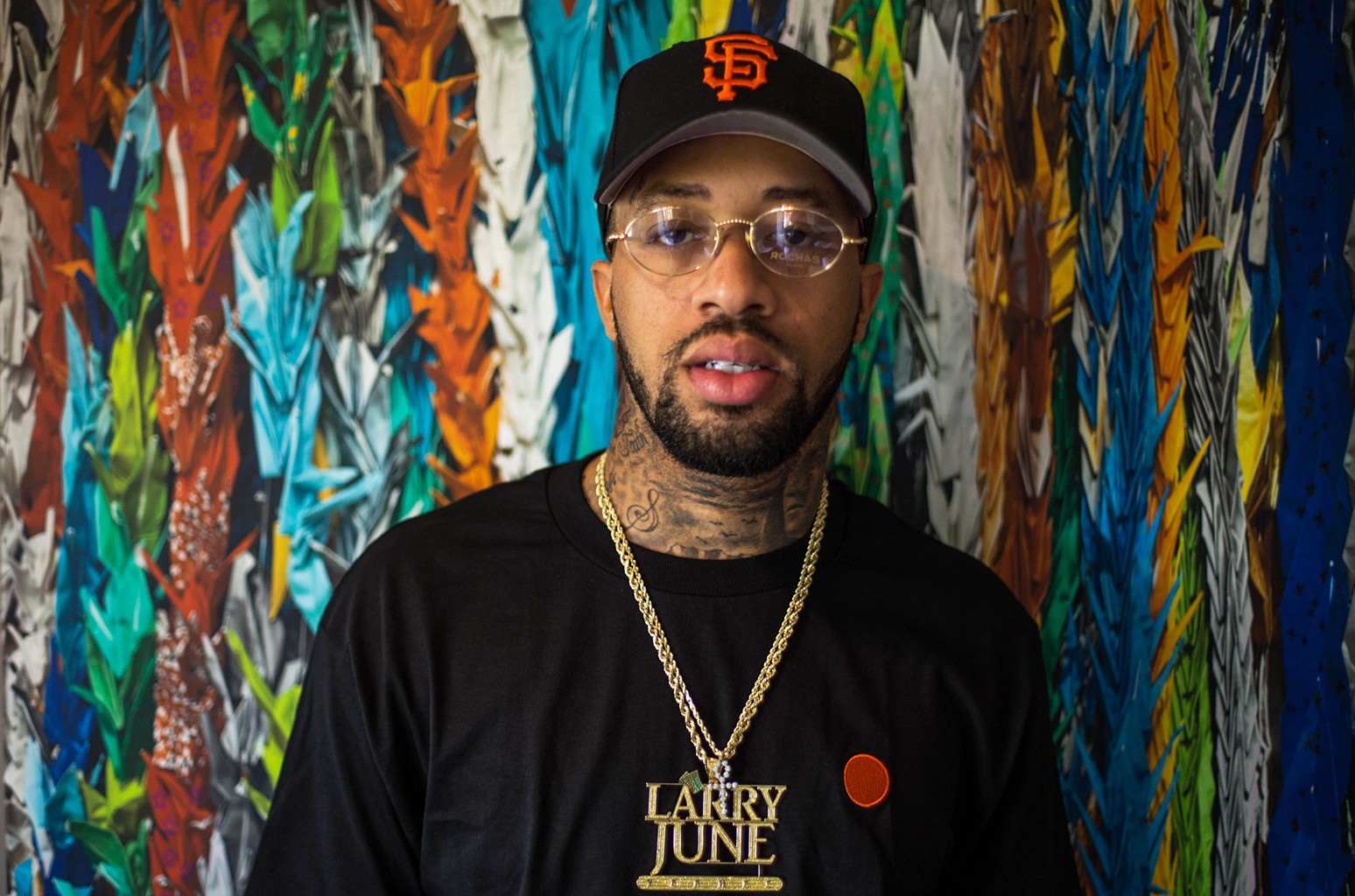 West coast rap has always hit the spot. From the major label artists to independent artists, that west coast sound has been a constant staple.

San Francisco artist Larry June has been setting the trend since September 2015 with his #GoodJobLarry mixtape. The rapper gears up yet again for another hit album this summer titled “Orange Print.”

If you have been feeling June’s energy lately, get excited and press play on this extravagant work of art. 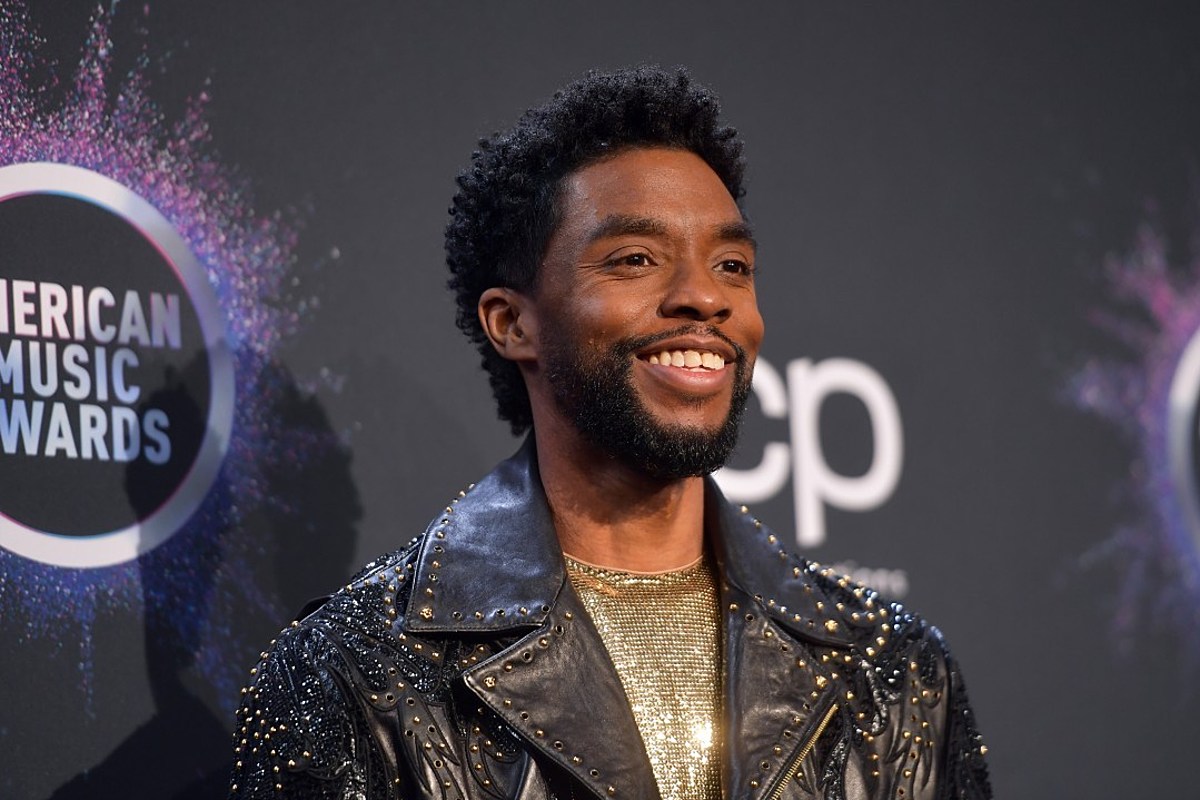 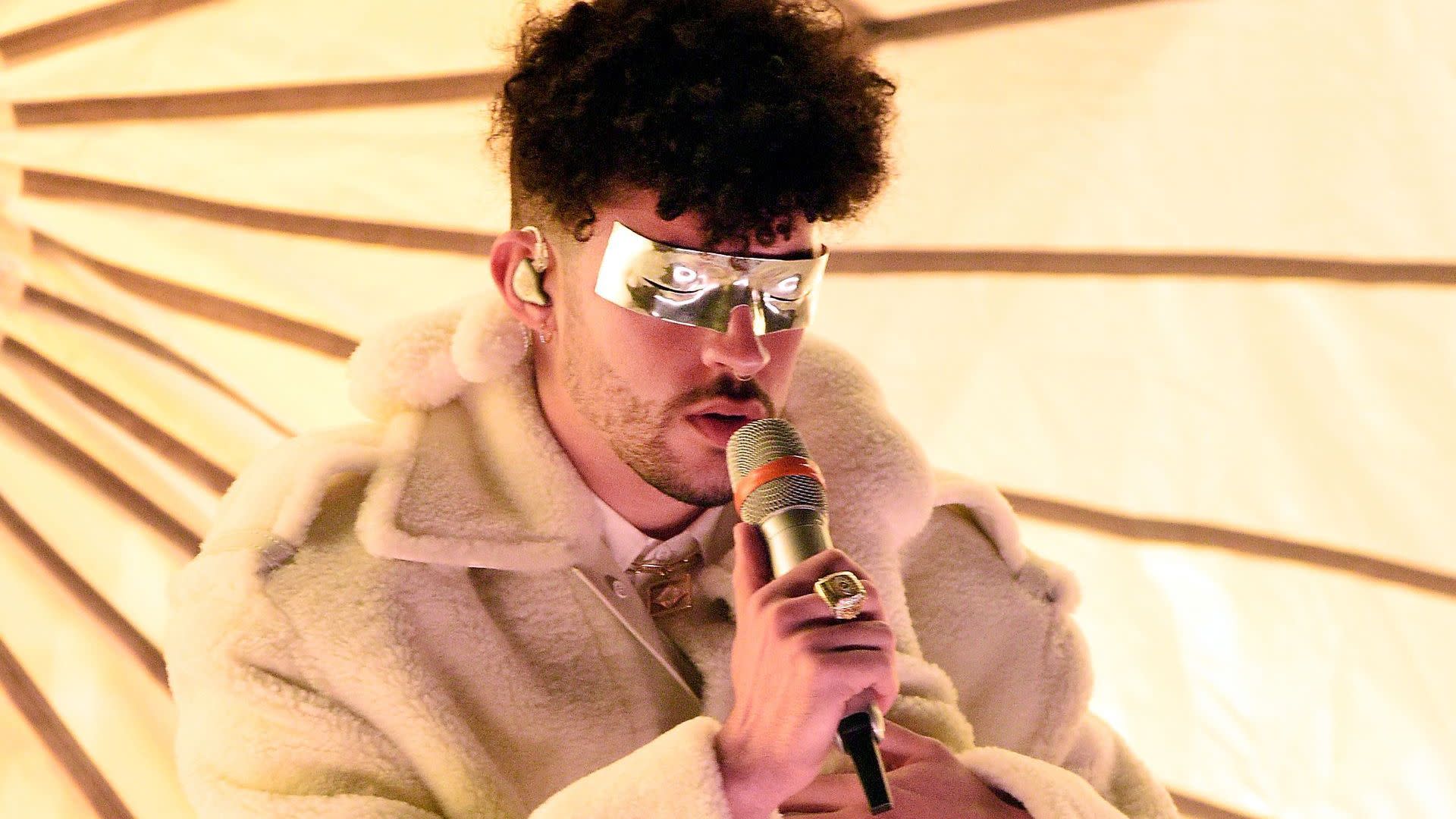