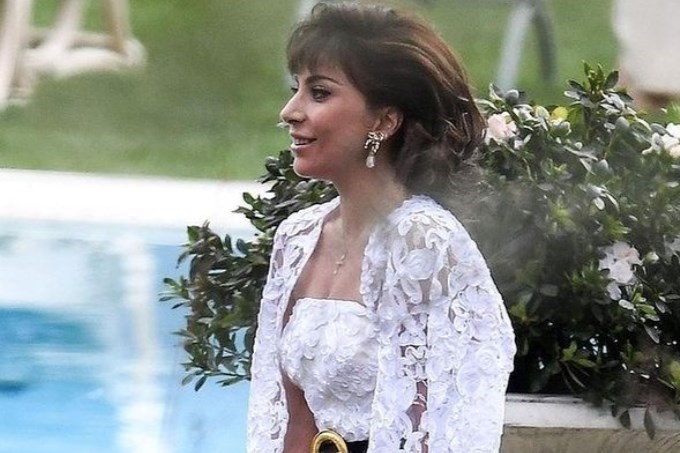 ‘If I’m being honest, I do feel that it’s been sensationalised that I worked on my accent for so long’

Lady Gaga wants to clear up a few facts before the premiere of Ridley Scott’s House of Gucci later this month.

The pop icon, who portrays the murderous socialite Patrizia Reggiani in the film, was previously reported to have spoken with an Italian accent for nine months as part of a process that saw her intensely immersed in the role for more than a year. While this may well be true, Gaga thinks that people are talking about it a little too much.

“If I’m being honest, I do feel that it’s been sensationalised that I worked on my accent for so long, and that I was in character for so long,” she told the New York Times after the film’s London premiere. “I think it would have done more of a number on me had I not practiced it so much, like muscle memory.”

Gaga went on to clarify to the Associated Press that she, in fact, spent six months on the accent rather than nine, and another three and a half years on character building.

What would a sustainable fashion future actually look like?

Despite this, she told the New York Times that she doesn’t want to start a conversation “about sensationalising method acting”. “It would have been harder for me to go in and out of character on set than to stay in it,” she said.

She also explained that after the film wrapped, she abandoned her character instantaneously. “When I got on that plane back from Italy, I threw out my cigarettes,” she said. “I threw out the booze, I landed in LA and cleaned my life up because I couldn’t live that way anymore.”

After leaving set, however, Gaga described experiencing “some type of attachment panic” with Scott. “I felt the way Patrizia felt, a life without Gucci was not a life worth living,” she said. “The greatest time in her life was being a Gucci, and I can say to you, being done with this film, that the greatest time in my life was being a Gucci. That’s how art and life line up.”

Revisit the most recent trailer here ahead of the film’s release in cinemas on November 24. 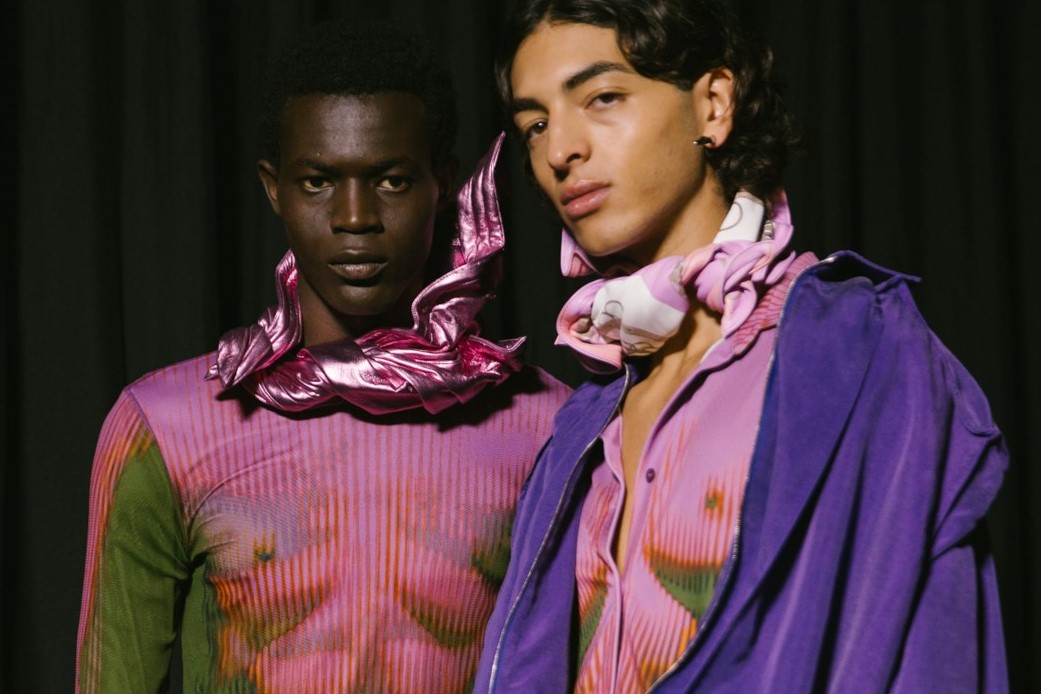 Your big, bumper guide to the best moments of Paris Fashion Week men’s 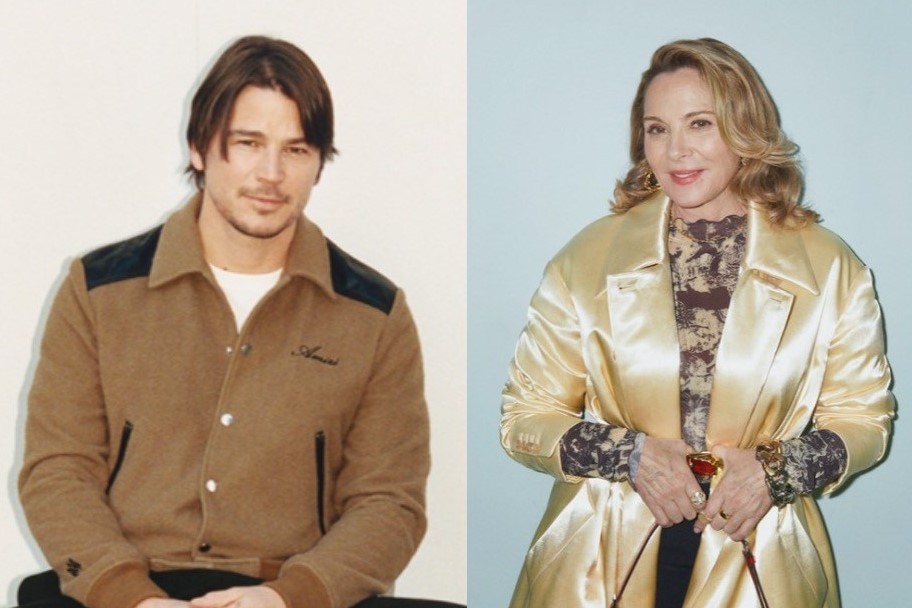 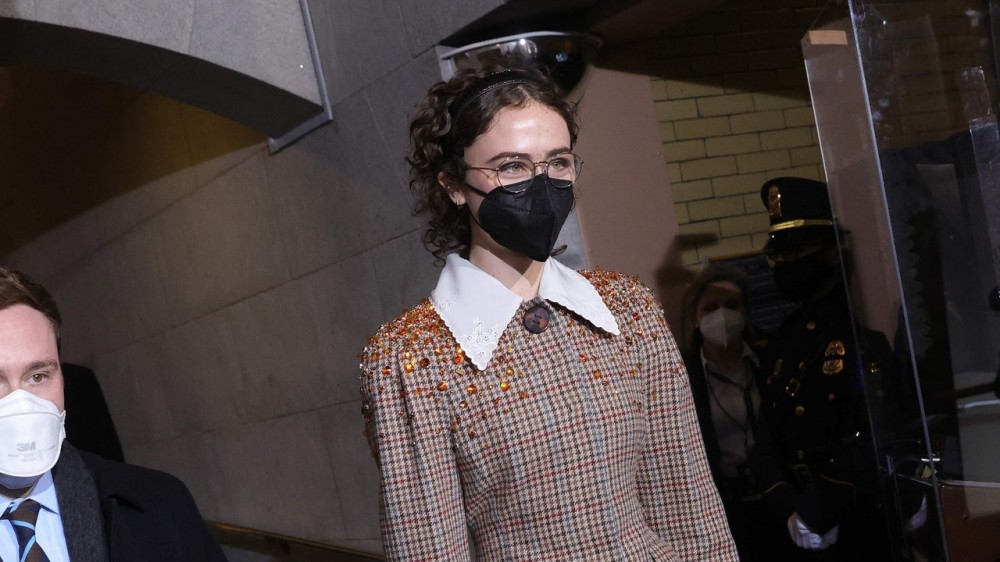 Ella Emhoff, ‘First Daughter of Bushwick,’ Has Signed a Modeling Contract With IMG