Previously set to perform as two acts on the same night, Kygo is now stepping up to perform solo on the second night Super Bowl weekend after Ellie Goulding cancelled her performance at Mystic Lake Casino Hotel. Goulding has not released any statements regarding the reason for her cancellation, but there have been changes to the venue.

The initial venue was to have all acts for the weekend, including The Chainsmokers, Florida Georgia Line and Gwen Stefani, perform at popup venue Club NOMADIC. The new venue is the hotel itself. Under unclear circumstances, the organizers for the event are fering refunds to the Goulding concert or discounted Kygo tickets (yes please) and no explanation for the venue switch beyond needing “to ensure an event that is up to our standards quality”.

Previously organized shows will go on as follows: 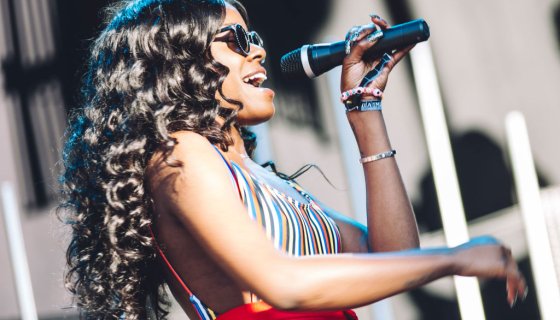 10 Things We Learned From Pusha T on ‘The Breakfast Club’