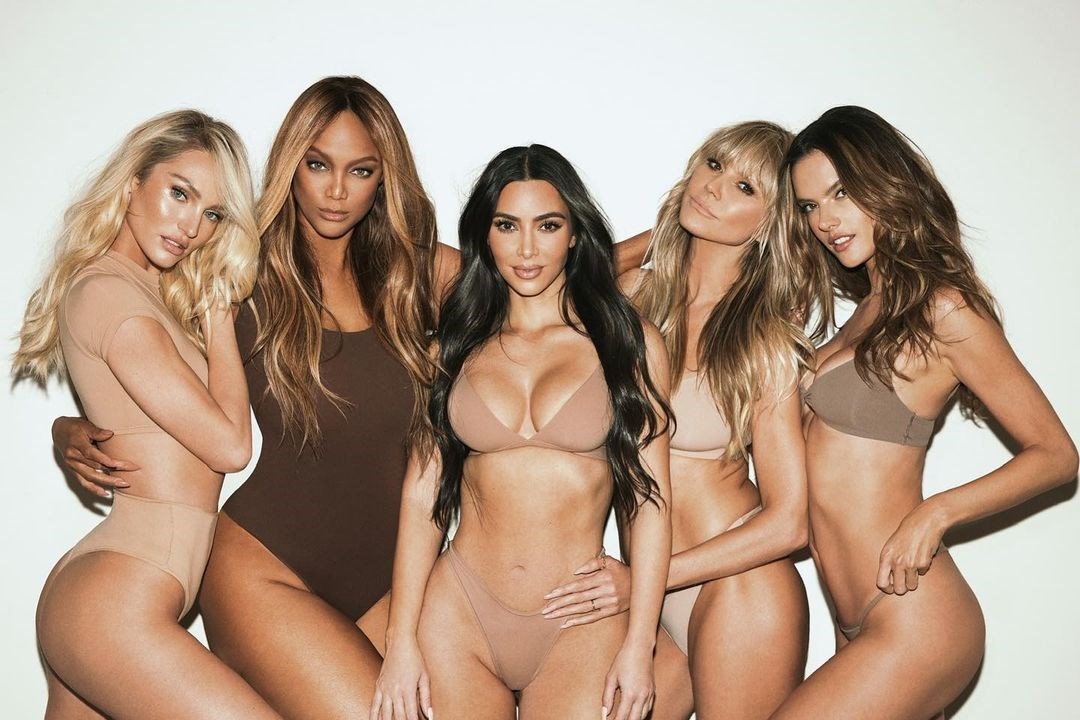 It’s been a little under a year since Victoria’s Secret officially bid farewell to its Angels, clipping their hulking showgirl wings in favour of a more progressive VS collective. With a new assemblage of women celebrated not for their anatomy but their accomplishments, among them footballer Megan Rapinoe and Olympic skier Eileen Gu, the slouch towards athleisure dovetailed with reports of misogynistic behaviour levelled against former brand executives.

But, as if setting up a direct line to 2003 – bar the #metoo allegations, of course – Kim Kardashian has reinstated the label’s former pantheon of Angels, among them Tyra Banks, Alessandra Ambrosio, Heidi Klum, and Candice Swanepoel, who have come together to front the mogul’s nude illusion shapewear. “Tyra, Heidi, Alessandra and Candice have each played such a distinct and everlasting role in shaping the industry. Outfitting these incredible women in our Fits Everybody underwear collection is truly a full circle moment for me,” said Kim.

The Angels were once entrenched in the brand’s marketing, as was their status within pop culture. An alleged marker of prestige for any working model, these “glamazonians” were beamed into store, on Instagram, and down the label’s infamous runway, which was canned in 2019. Noting that this is, technically speaking, the first time all four models will have worked together, SKIMS seems keen to skirt any comparisons to Victoria’s Secret.

“Our underwear is such a game changer and has been our best-selling collection since we launched –  it stretches to twice its size and is so comfy it just moulds to your body so it fits everyone perfectly,” Kim said, having already aligned SKIMS with Kate Moss, Paris Hilton, and Team USA. “I’m thrilled to celebrate these women alongside a collection that our customers adore”. Check out more from the Icons campaign in the gallery above. 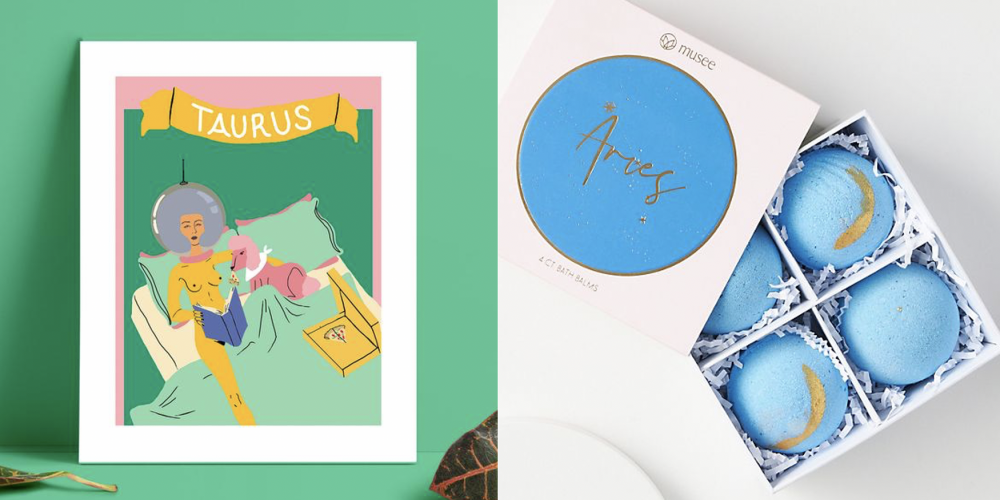 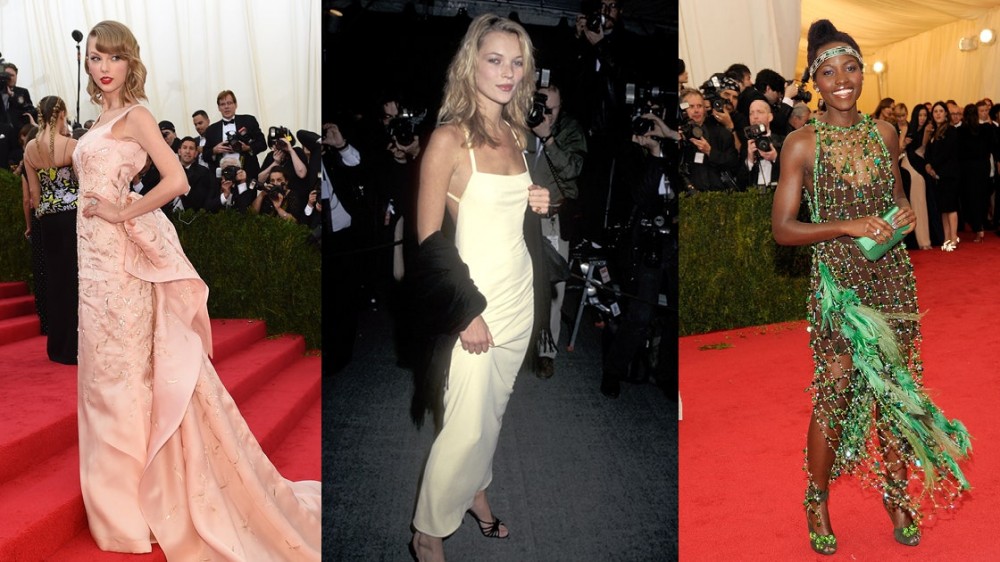 ‘About Time’: Dressing by Decade 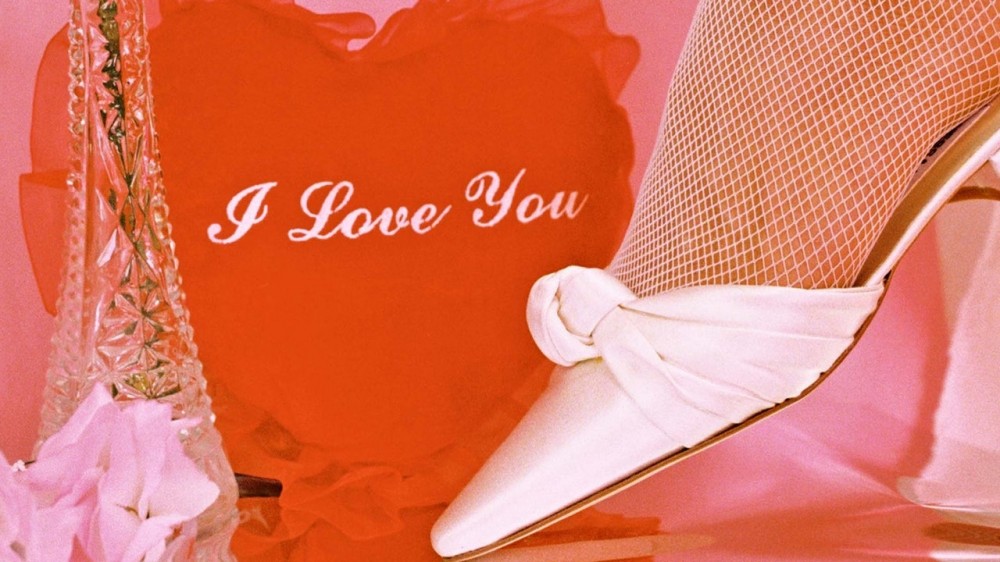 He Was a Skater Boy With a Foot Fetish. I Said, ‘Come Over, Boy’