The Colombian popstar left her mark at Coachella last weekend in more ways than one. Karol G not only immaculately performed her own hits, but she also brought out the classics from those artists who opened doors for her. Yes, our humble queen brought the likes of the legendary Selena, Ricky Martin, Celia Cruz, Daddy Yankee, Shakira, Luis Fonsi, and even J Balvin to Coachella during her performance on April 17. The Latine pride was felt even through the live stream of Coachella’s first weekend.

“These are the colors of my flag. I am from Colombia. And tonight I feel so happy and so proud to represent my country and my Latina community around the world,” Karol G told the audience as she opened with Selena’s “Como La Flor.” “Now, I just want to have a moment in my show to honor these song, that went No. 1 in the world… Latina songs that were No. 1 in the world but never were played in this stage. But gave me opportunity to begin.”

A lesson in humility by La Bichota @karolg. Dedicated almost a third of her alloted set to latino #1s who broke barriers for her. #Coachella pic.twitter.com/zoVjI7Rmec

We got goosebumps as La Bichota gave tribute to those pop songs that put Latine greats on the map. After her rendition of “Como La Flor,” she sang snippets of other well-known hits like Martin’s “Maria,” and played the iconic “Macarena,” Cruz’s “La Vida Es Un Carnaval,” Daddy Yankee’s “Gasolina,” Shakira’s “Hips Don’t Lie,” Fonsi’s “Despacito,” and wrapped it up with Balvin’s “Mi Gente.”

wow extreme respect to Karol G for playing all the “spanish hits” from Selena to Ricky Martin during her set in coachella, way to represent your culture, community & people! she wanted to do so because they have never been played at a coachella stage

On social media, a Twitter fan wrote, “Karol G was given only 50 minutes at Coachella to do her show and she decided to dedicate every second on stage to the Latin community, and especially to her beloved home country Colombia. We made the right person famous.”

Not only did she do all of that during her energetic set, but she also performed “MAMIII” for the first time ever with the special guest appearance of Becky G. Other highlights of Karol G’s performance include her hardcore fans wearing blue wigs and the performance of “Don’t Be Shy” alongside Tiesto.

How will she take this already great performance to the next level this upcoming weekend for the second weekend of Coachella? Will she bring Bad Bunny out this time for “Ahora Me Llama,” or Nicki Minaj for “Tusa”? We can’t wait to see! 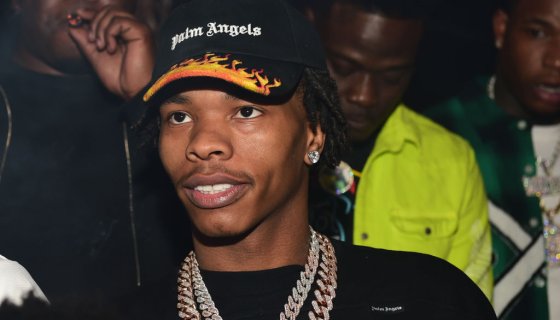 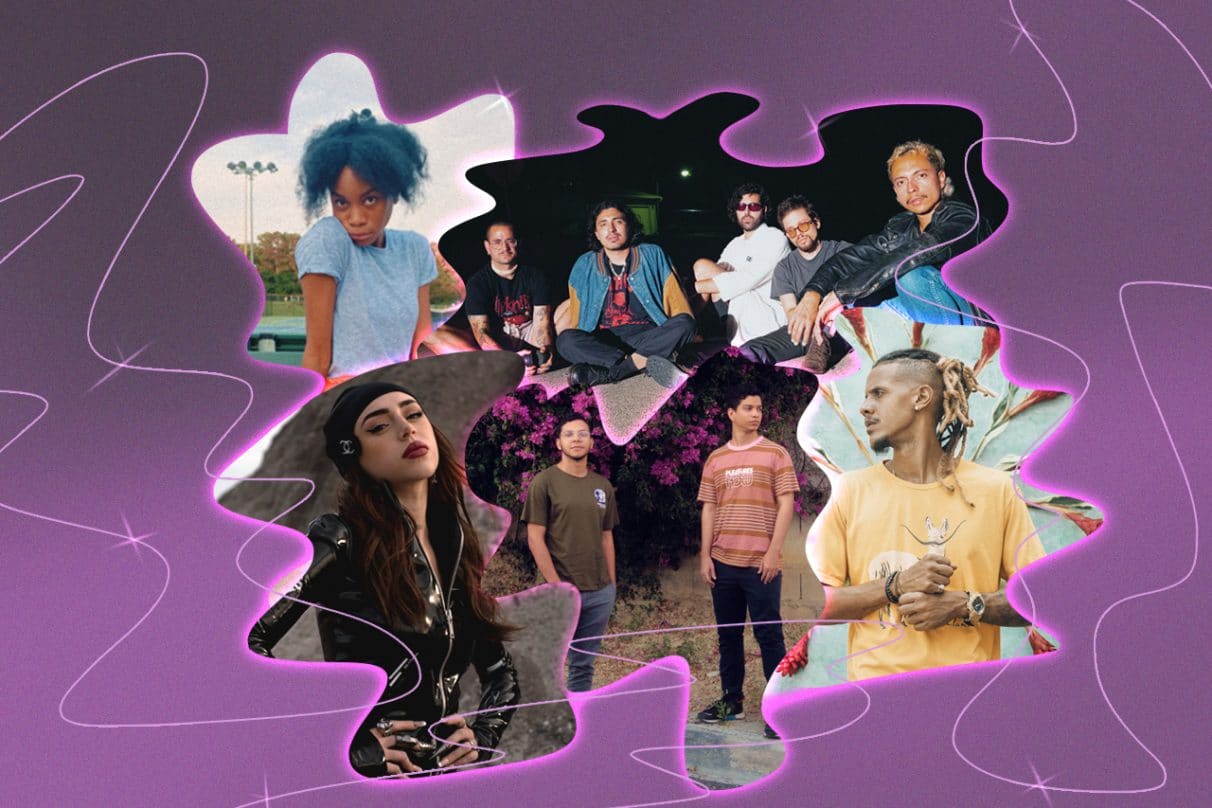 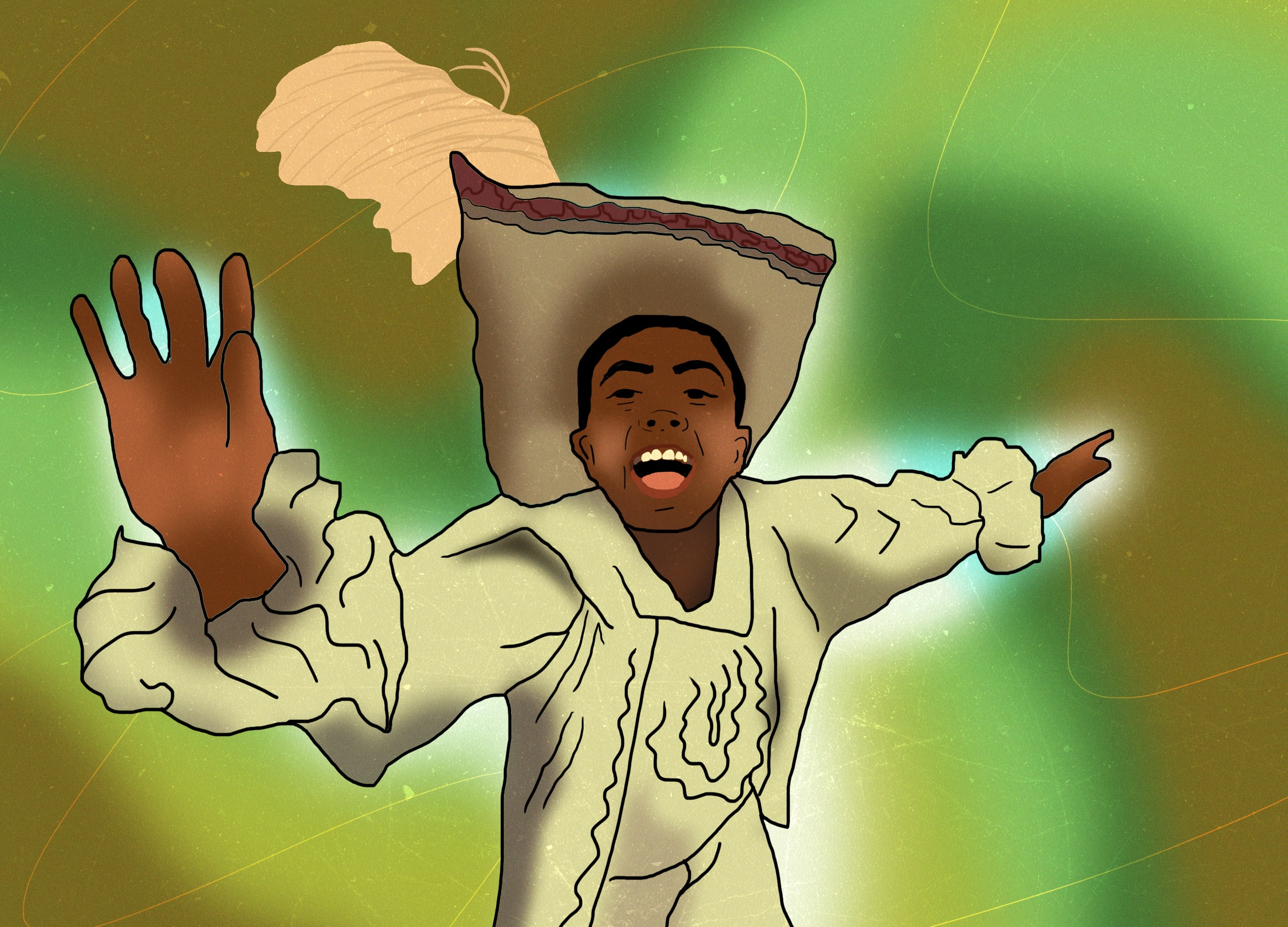 From Funk to Bachata: 5 Music Genres Reimagined in Brazil