Looks like and Pusha T might have to cough up some hard earned dough for not clearing a music sample for Pusha’s 2018 album, .

According to Times Daily, FAME Enterprises Inc. has slapped the controversial producer with a lawsuit claiming that Pusha’s “Come Back Baby” contains a sample of George Jackson’s ’72 song “I Can’t Do Without You.”

George Jackson recorded “I Can’t Do Without You” at FAME before 1972, which makes it exempt from the Copyright Act of 1972, according to the filing.

The plaintiffs were really specific with their allegations too while throwing a little shade at both Kanye and Pusha T for jacking beats.

The suit states “Come Back Baby” lasts 3 minutes, 27 seconds with the Jackson sample comprising 1 minute, 13 seconds of it.

“This means that over 35 percent of the entire sound recording ‘Come Back Baby’ is comprised of unauthorized, unlicensed samples of ‘I Can’t Do Without You,’” the suit declares.

It further states that “Come Back Baby” is “about drug addiction and the money made from selling drugs,” and that the plaintiffs would not have authorized licensing the song “for such a use under any circumstances.”

The filing also asserts, “Defendants have a pattern and practice of willfully sampling sound recordings without consent or permission.”

Though FAME Enterprises Inc. is demanding that this trial go to the jury, we have a feeling Yeezy might just up and decide to settle this out of court for an undisclosed amount of money. 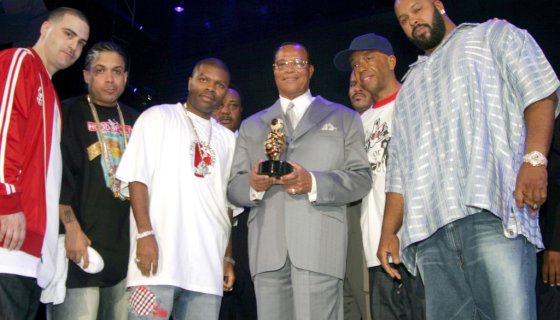