Kali Uchis has a sordid desert trip in the video for “Solita.” Released in early December, “Solita” is her first bilingual single. Amber Grace Johnson — who has worked with Rihanna and Jorja Smith — directed the Los Angeles-set clip.

The video opens with Uchis singing within a futuristic, glass-walled, coffin-like structure in the middle of the desert. From there, Uchis is seen pole-dancing in a dingy dive and sitting on a dune surrounded by white pythons.

She added: “There’s a little bit of iness in it, but it’s also nostalgic. The hook basically translates to, ‘I’d rather dance alone than with the devil.’ I think that just goes back to wanting to feel empowered about independence, rather than feel like, ‘Oh, poor me, I’m alone.’ It’s not really like that.” 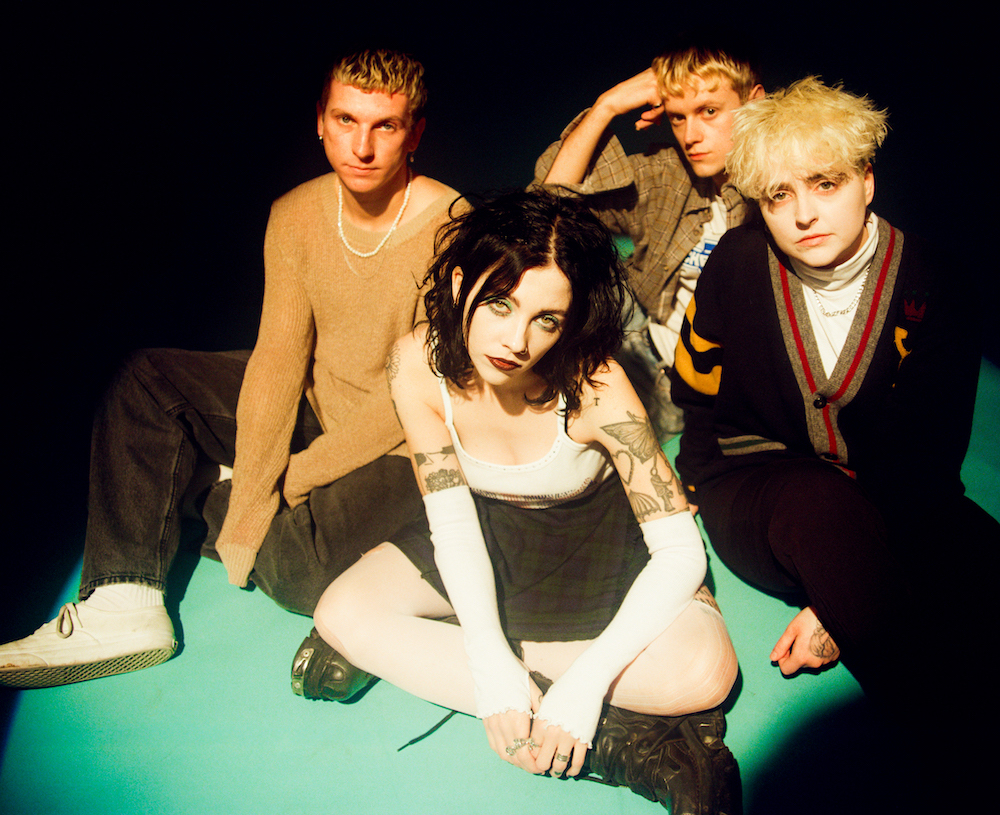 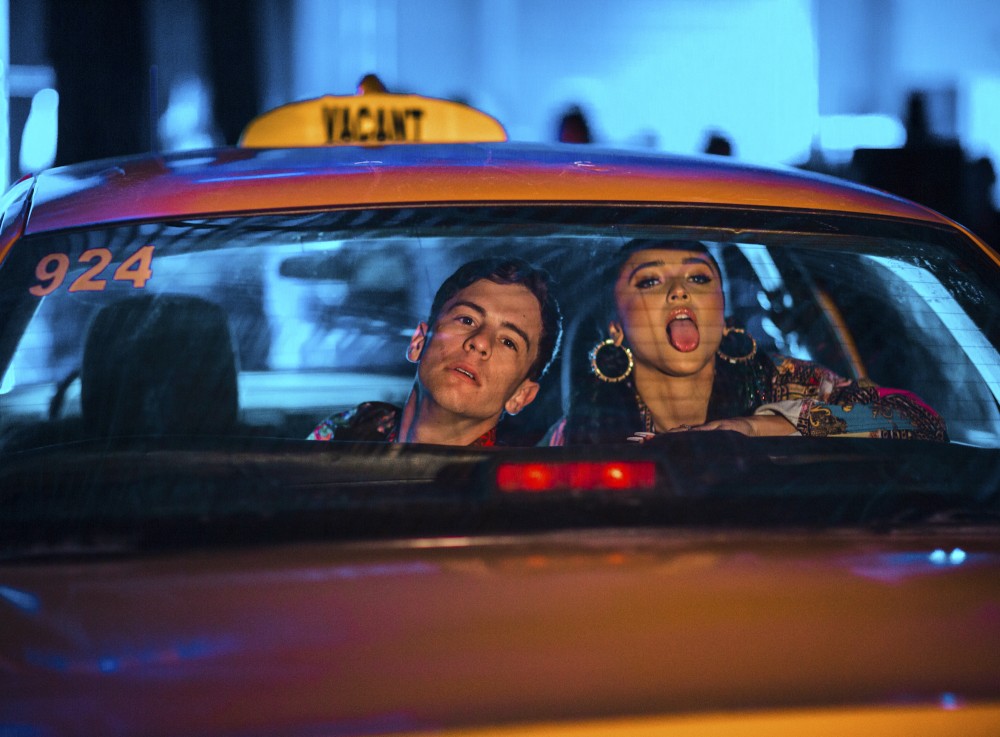