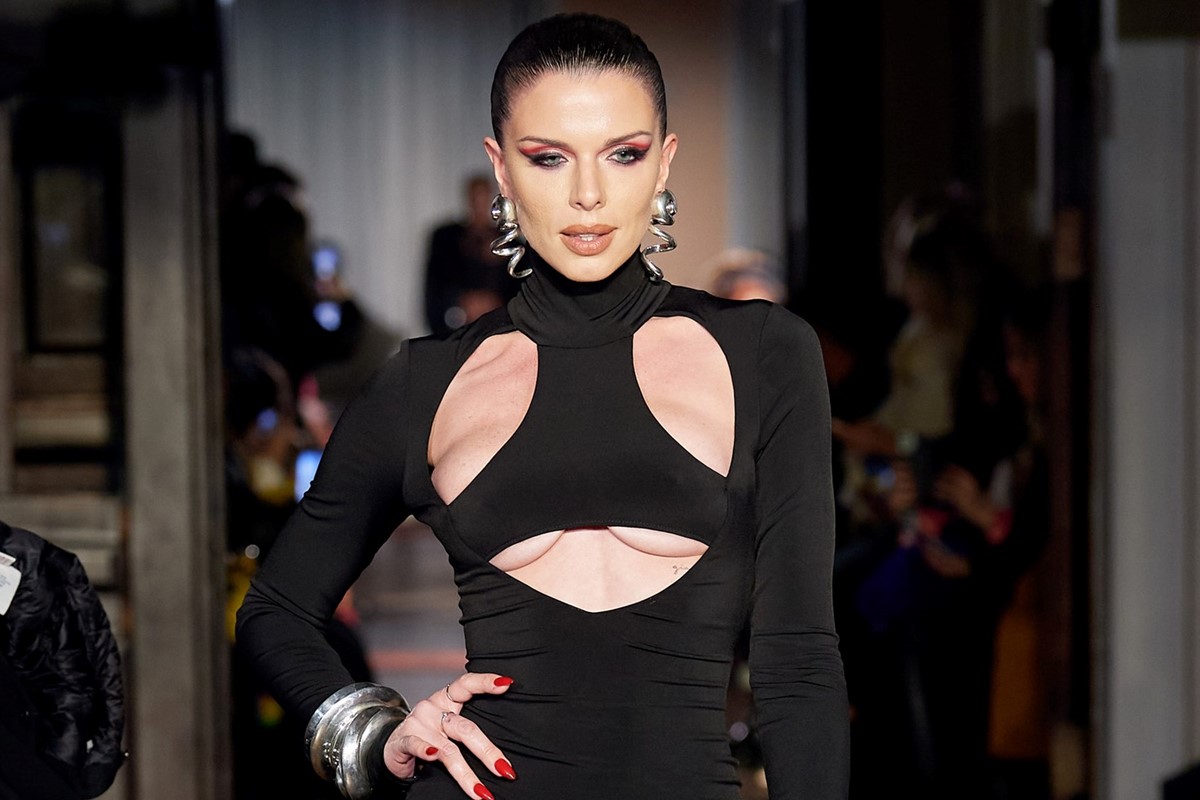 The #1 hustler made her fashion week debut for LaQuan Smith

“Jesus Christ, what do you think I am, 12 years old?!,” Julia Fox said, as she took to Instagram stories to dispel any rumours that she may have been upset about her relationship with Kanye West ending. “The media would love to paint a picture of a sad lonely woman crying on a plane by myself but it’s NOT TRUE,” she continued, before adding that she hasn’t cried since 1997.

In an era where celebrities feel obliged to frame any attention-seeking behaviour as performance art, Fox encouraged the public to see her for what she is: “a #1 hustler”. And hustler she is. Over the past few days, the actor and podcaster has been shot by Juergen Teller for The Cut, publically separated from the most high-profile rapper in the world, and gone viral for proclaiming herself Josh Safdie’s muse on Uncut “Jams”. Now adding to her newsfeed supremacy, she has just made her New York Fashion Week debut on LaQuan Smith’s runway, opening the show in a sinuous cut-out bodycon.

Fox is no stranger to the catwalk, however, having spent the best part of January straddling Kanye’s lap on the front row of Schiaparelli and Kenzo during the AW22 menswear edition of Paris Fashion Week. This time, however, she has cemented her self-given status as muse, stomping through Smith’s set as if she were fighting for a Covergirl contract on America’s Next Top Model. “The crowd went wild,” as Vogue reported, even if they were “corralled like cattle” and made to wait an hour for Fox’s entrée.

Elsewhere on the fashion week circuit, writer-of-the-moment Otessa Moshfegh did a Lapvona of Maryam Nassir Zadeh’s runway, not long after penning a short story which decorated the seats at Proenza Schouler’s show. If fashion is all about the communion of high-low culture, these two are its new It-girls. For everything else that’s going down at NYFW, check out our SparkNotes cheat guide here. 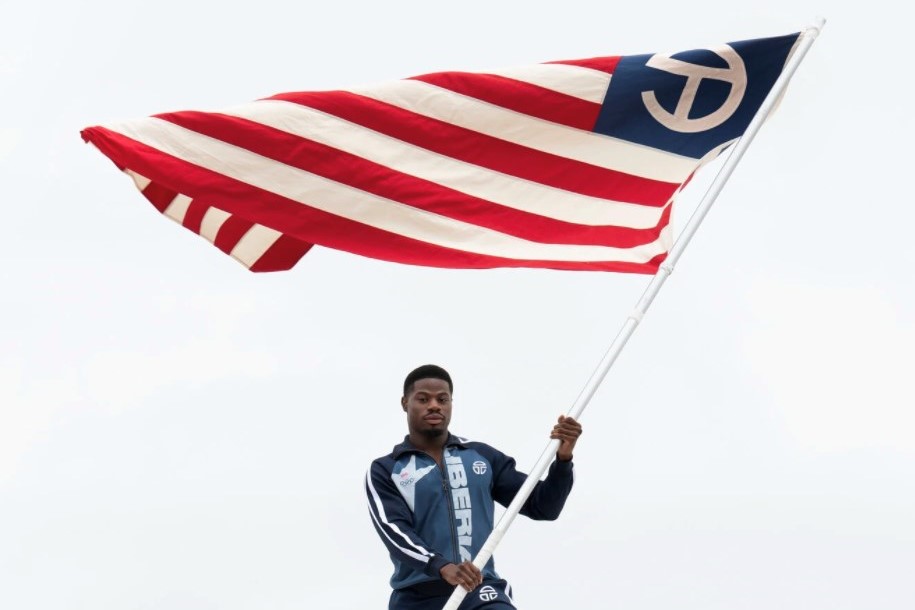 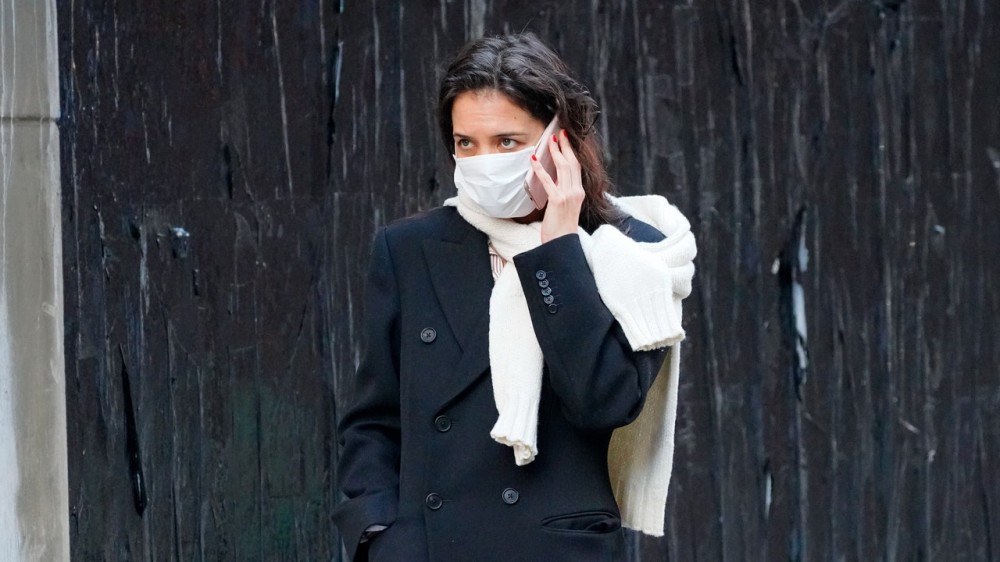 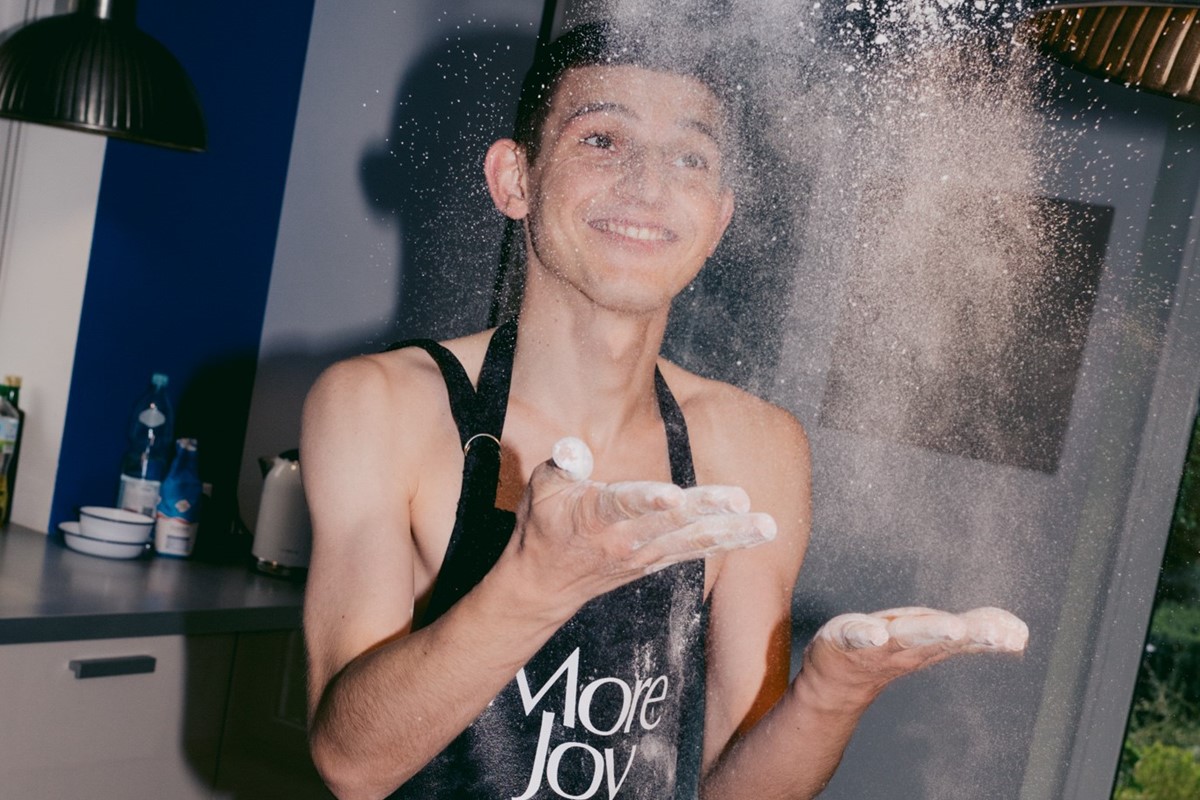