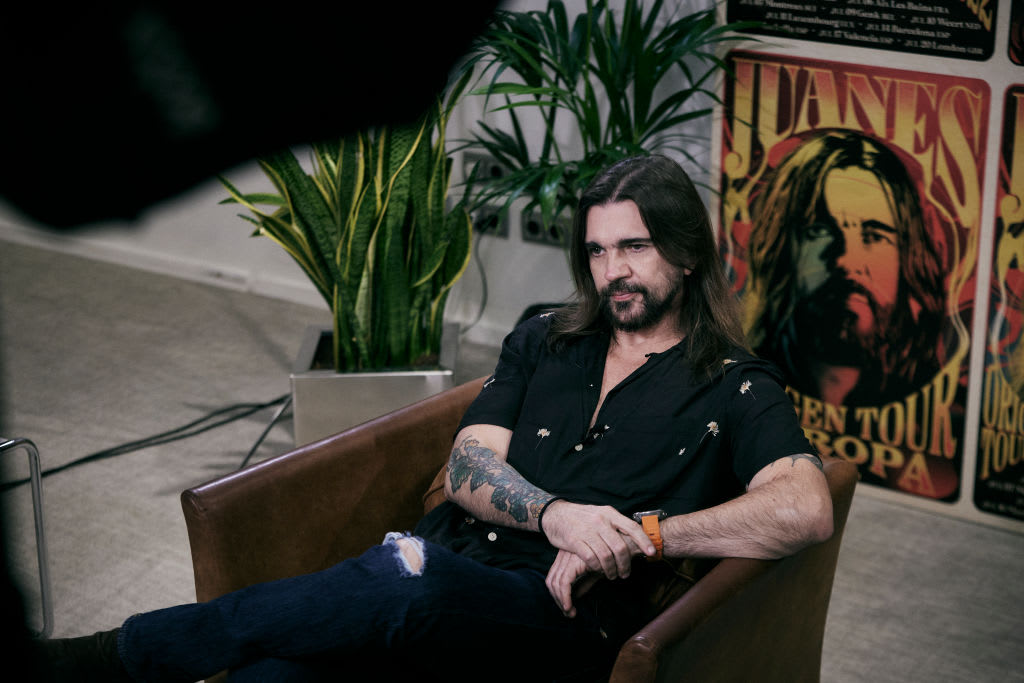 Juanes is celebrating his 50th birthday today with the release of a new book. The Colombian rock icon’s storied career is revisited in the biography 1,577,836,800 Seconds, which indeed adds up to about 50 years in seconds.

In honor of Juanes’ birthday, 1,577,836,800 Seconds was released today (Aug. 9) in Colombia. The biography will also be released in Mexico on Sept. 1 and in the U.S. on Sept. 13 in honor of Our Heritage Month. On Sept. 6, the book will formally be presented at Ernesto Bein Auditorium at Gimnasio Moderno in Bogotá. For now, the book will only be available in Spanish.

In an Instagram post, Juanes celebrated the release of the biography. “1,577,836,800 seconds of life embodied in a book that tells great stories with friends, colleagues, and family, compiled and written in this text by my dear Diego Londoño,” he wrote.

Colombian journalist Diego Londoño is the author of 1,577,836,800 Seconds. The biography captures the first 50 years of Juanes’ life through memories and career highs. As the press release notes, the book follows him “from his humble beginnings in Colombia as Juan to his rise as Juanes, one of the most prolific artists to ever live. The book explores his incredible journey both as a man and highly respected public figure, fighting to make his dreams come true and triumphantly succeeding in doing so on the world stage.”

Since breaking out of Ekhymosis to become a solo star with the release of his debut album, Fíjate Bien, in 2000, Juanes has become a legend in Latine music. Before turning 50 today, Juanes has already racked up a combined 27 GRAMMY and Latin GRAMMY Awards. In 2019, he was named the Latin Recording Academy’s Person of the Year.

Last year, Juanes paid tribute to the rock and Latine legends that came before him with his covers album, Origen. He is already hard at work on his next album. 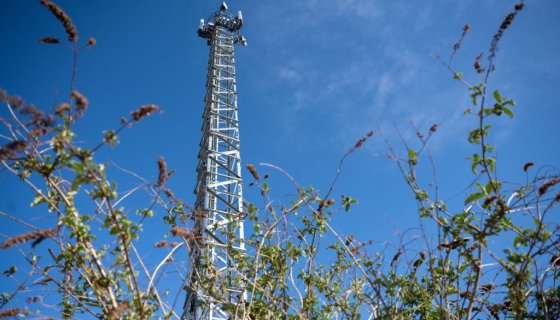 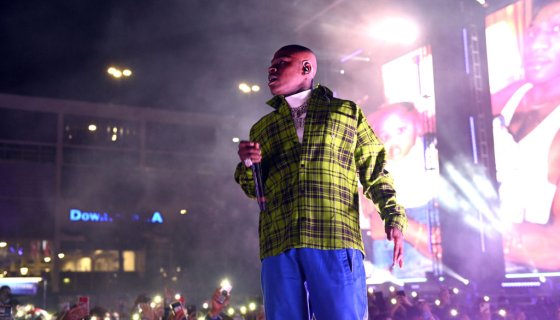