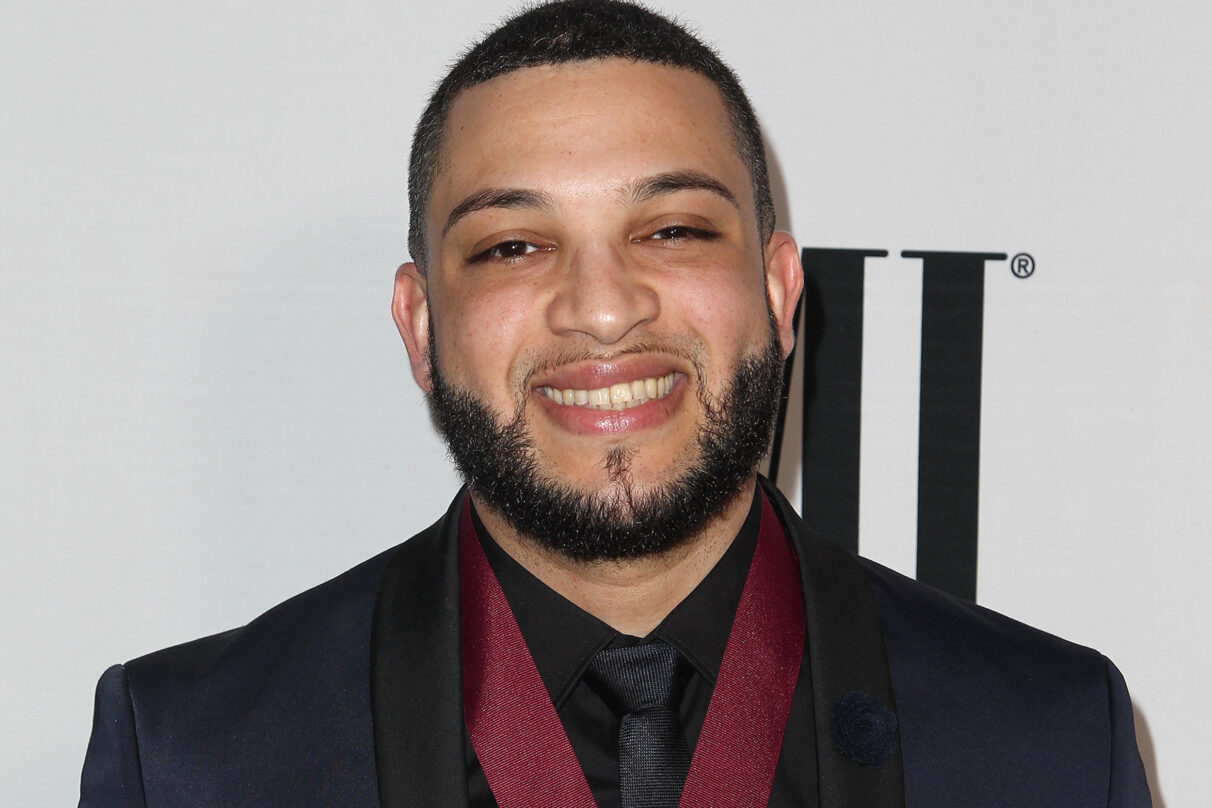 Dominican music producer Juan Abreu, also known as Xtassy of producing duo A&X, has passed away on Feb. 4. The producer known for his collaboration on “Danza Kuduro” was 37.

While the cause of death is yet to be known, the news was shared by friend and colleague Alcover — the other half of A&X — who posted about it in an Instagram post late Thursday night: “Devastated is not even the slightest expression of what I feel at this moment. To think that we don’t have you with us I can’t assimilate even writing it, my little brother I love you, we became men, fathers, dreamers, professionals together, you inspired me every day we shared. You are a legend and legends never die! I carry you with me forever. God give us strength to understand your will, there remains a mother without her son, children without their father, brothers without consolation, help us, we have lost a great human being.”

Xtassy produced for many great artists such as Don Omar, Romeo Santos, Natti Natasha, Taboo (Black Eyed Peas), and Pitbull, to name a few. He was one of the producers of the 2010 international hit “Danza Kuduro,” featuring Lucenzo, which received a Latin Grammy nomination and reached No. 1 on Billboard’s Hot Latin Songs chart. To date, the popular song has over one billion Youtube streams.

Xtassy described himself as a “multi-platinum super producer, DJ, dad, friend, music and photographer,” on his Instagram account, where he constantly shared uplifting quotes and messages to his loyal followers. He was also an advocate for Music Fairness, voicing the need for the American Music Fairness Act.

Many are already paying their tributes online, including music colleague Natti Natasha, who he worked on in her hits “Taboo” and “Dutty Love,” which also featured Don Omar. In a Twitter post, she wrote: “Rest In Pease Xtassy! Strength to the family.”

May Xtassy rest in peace. 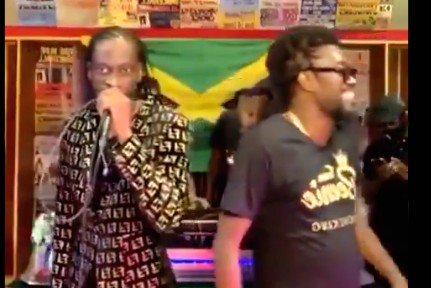