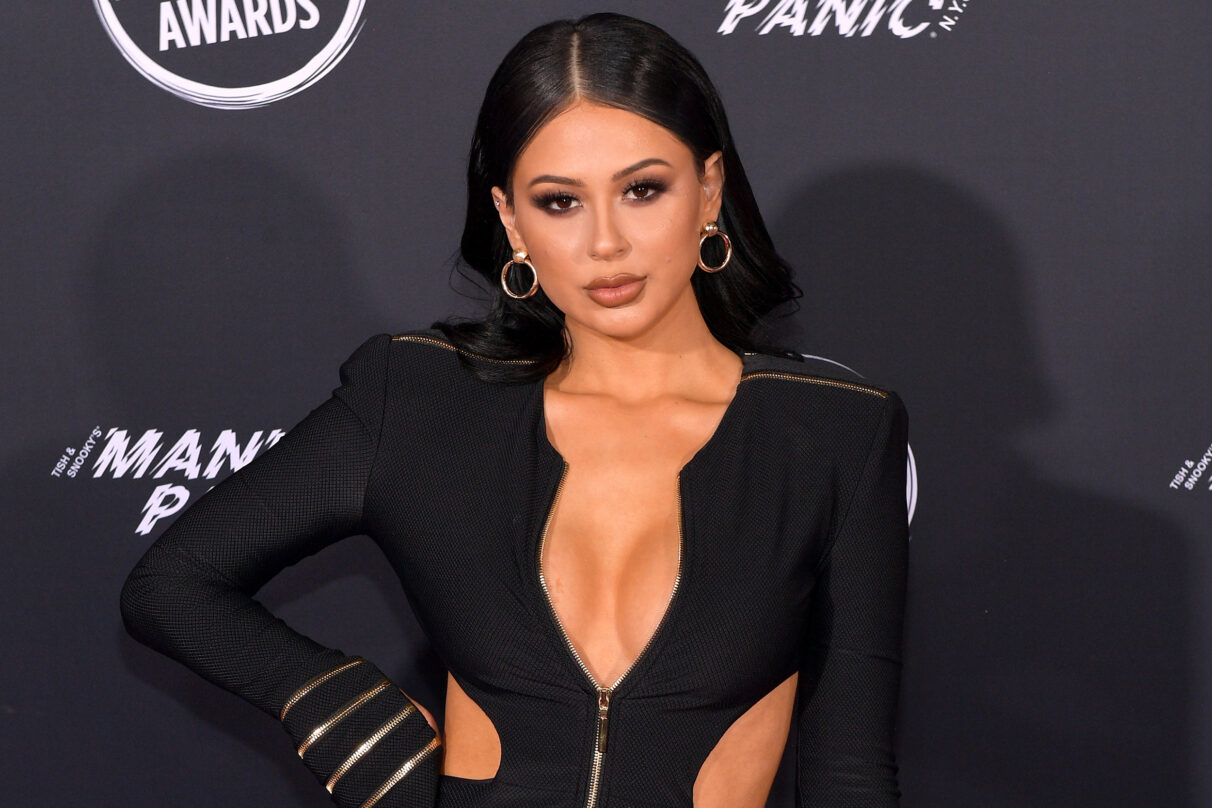 It’s been almost four months since Jenny69, born Jenny Ruiz, uploaded the music video that created the instant buzz, partly for embracing the “buchona” lifestyle. Based on the video tease for “Más Cabrona Que Bonita,” she is continuing to indulge in the so-called lifestyle she lives… coming from Riverside, California. I mean, how can we forget the lyrics, “Soy la 69, soy la chingona que salió de Riverside?”

Since the launch of her “corrido tumbado,” she has participated in a posada for Regional Music Mexican-American artist Larry Hernandez, released a circuit remix of the track, and has been heavily criticized for claiming her “buchona” lifestyle by Latine media. No press is bad press, right?

Though there’s a lot of negativity out there regarding La 69’s singing career, there are others who are actually looking forward to what she has been working on.

Regardless of her audience’s positive or negative anticipation, she has since then accumulated more than 11 million views on the viral “La 69” music video on Youtube, and is expected to gain more momentum with this upcoming single.

Will she break the internet with “Más Cabrona Que Bonita” this Friday? We’ll be over here with our palomitas con chile, waiting to see it all unfold. 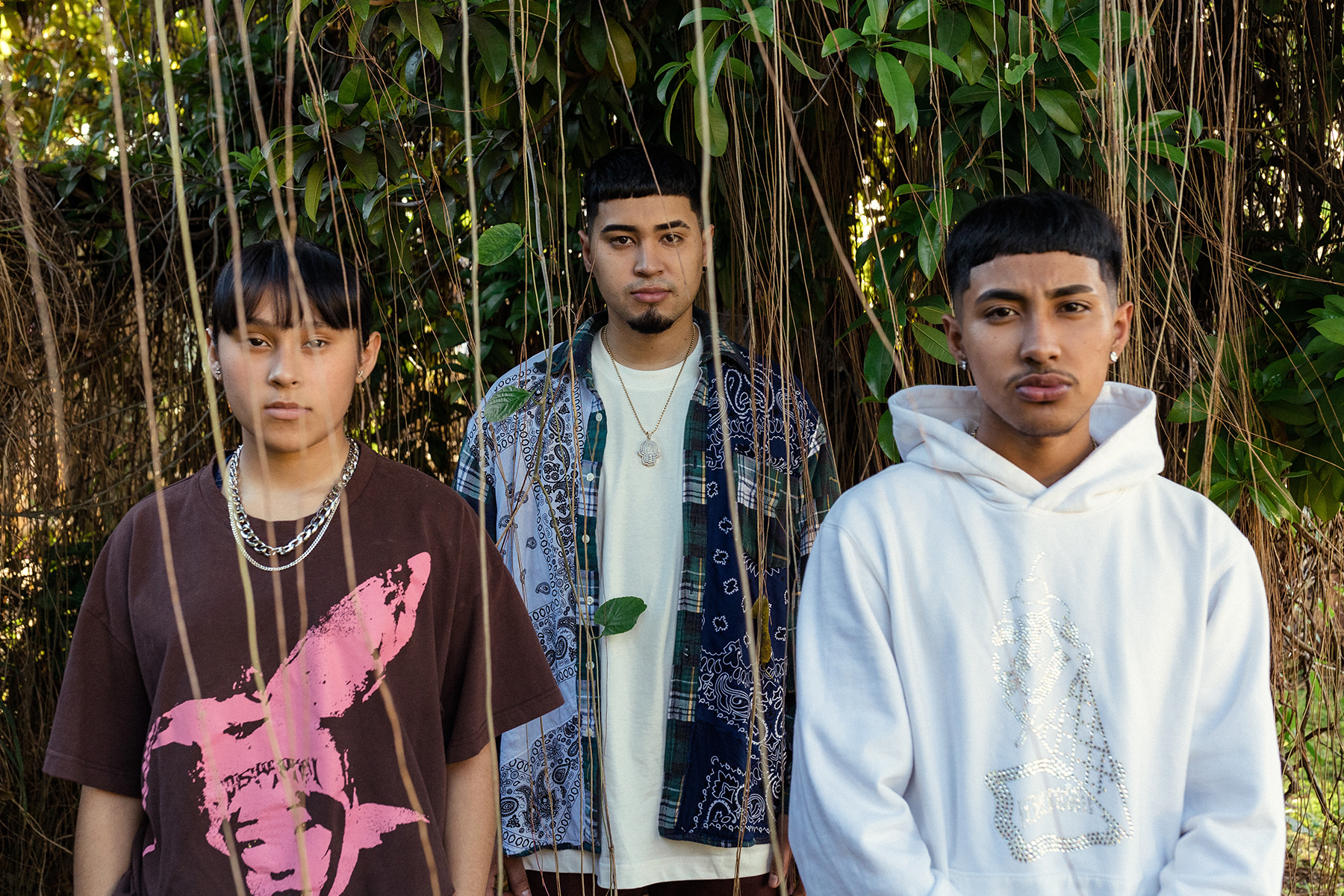