Ever wanted headphones that could be charged by the sun? Well, you’re in luck because is dropping a pair that is promising “virtually unlimited” battery life.

The new headphones called the Reflect Eternal headphones slated for an October 2020 release are being crowdsourced by the American audio brand on IndieGoGo. The campaign is now live, and you can preorder a pair for a reasonable $99. JBL is making some very ambitious claims about the battery life the headphones will have thanks to the Exeger Powerfoyle solar charging material it uses.

JBL claims that just being outside for 2.5 hours a day will be enough to get you “virtually unlimited playtime” between charges. The catch is though it needs to be a very sunny day being that the “sweet spot” is a lux brightness value of at least 50,000, and that will require the user to be under direct sunlight.

Don’t fret though, JBL is also claiming that headphones can be charged using indoor lighting, but you can expect that to take longer than using direct sunlight. Other standard wireless headphone features outside of the solar charging include Google Assistant, , and external microphones that will allow the wearer to hear what’s going on around them. Plus, the ability to charge them USB if the sun or indoor lighting is not a ble option for you.

The crowd-source campaign has exceeded its 500 perk goal, with 799 perks claimed. So it would seem people are very excited by the idea of solar-powered headphones. Does this idea resonate with you? Let us know in the comment section below. 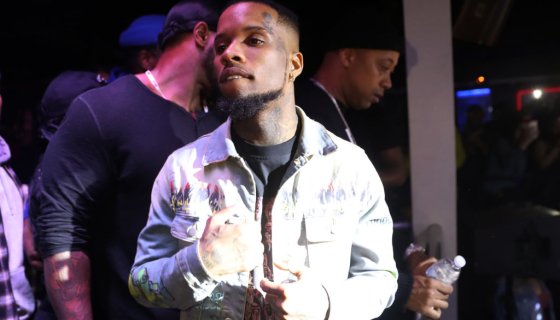