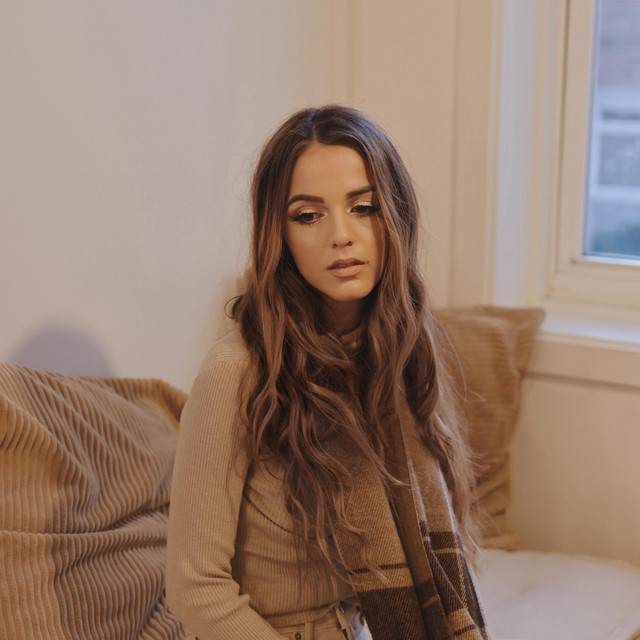 Singer/songwriter Jaime Deraz releases a powerfully emotive single titled “Sadie.”  Known for crafting her poetic lyrics based on real life experience and raw emotion, she captures the truth of her moments through sorrowful cadences that are destined to conquer millions of music lovers out there.

The Long Island native’s blissful nature paired with her melancholic vocal create a distinct emotional ambivalence, which is snapshotted in her writing, and most vivid in her new single “Sadie.”

Jaime has released over 150 tracks since she first made her start in the music industry in 2019, amassing over 17 million total streams through her originals and collaborations. Her records have been featured on Spotify editorials such as Dance Rising, New Music Friday Deutschland, New Music Friday Switzerland, as well as a number of other New Music Friday playlists around the world. Additionally, Jaime has been added to editorials such as Dance Brandneu, Night Rider, Dance Paradise, Swiss Made, SLAP! Mint Brasil, and more.

She has released on labels such as Sony Brasil, Universal Netherlands, and BMG Italy, as well as dance centric labels such as Armada, Soave, and Loudkult. In 2021, Jaime co-founded record label faded BLUE, and now acts as executive director of the company.

With the new single “Sadie,” Jaime is about to go global thanks to her unique vision for music paired with her emotional input in each of the creations she drops.

After 5 Year Legal Battle, Tupac’s Unreleased Recordings Will Be Returned To His Estate! 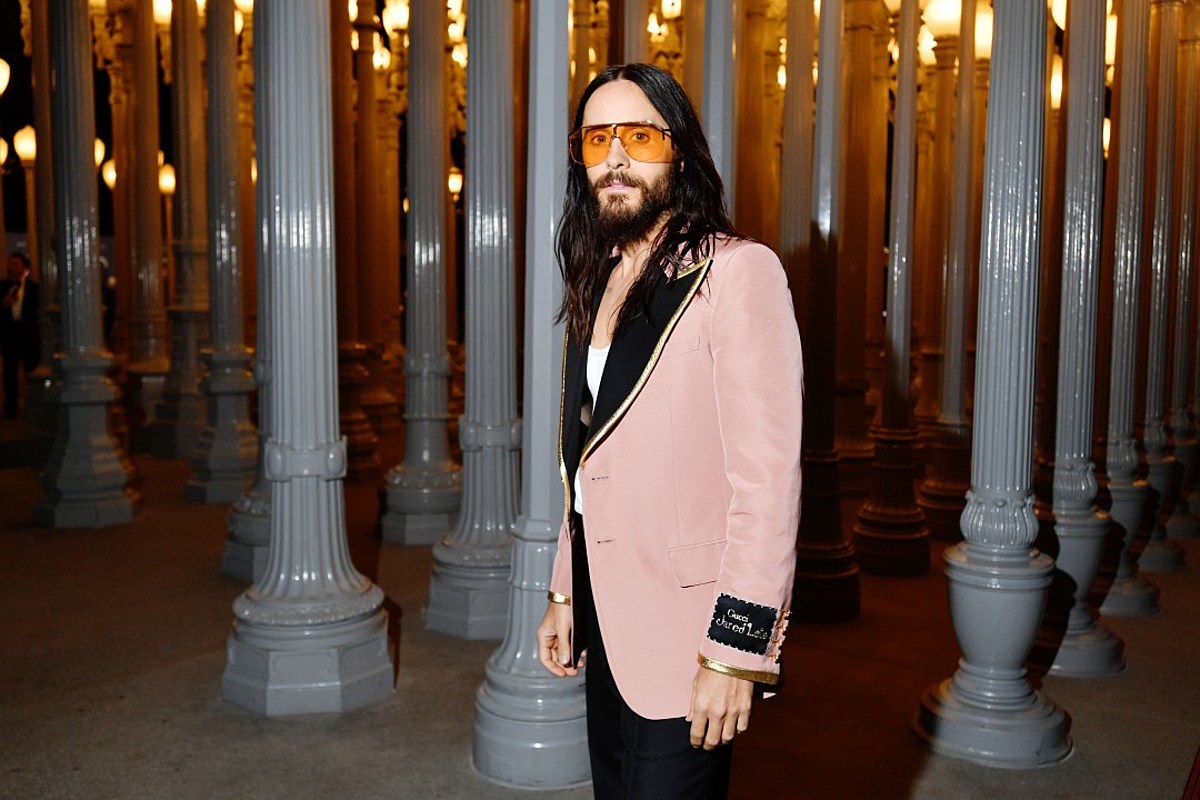