A new dispatch from the Paul Institute.

Both ‘Shimmer’ and ‘Hypothalamus’ are available to stream, download and preorder on 7″ vinyl at the Paul Institute website for 24 hours. Check out the artwork for both tracks below. 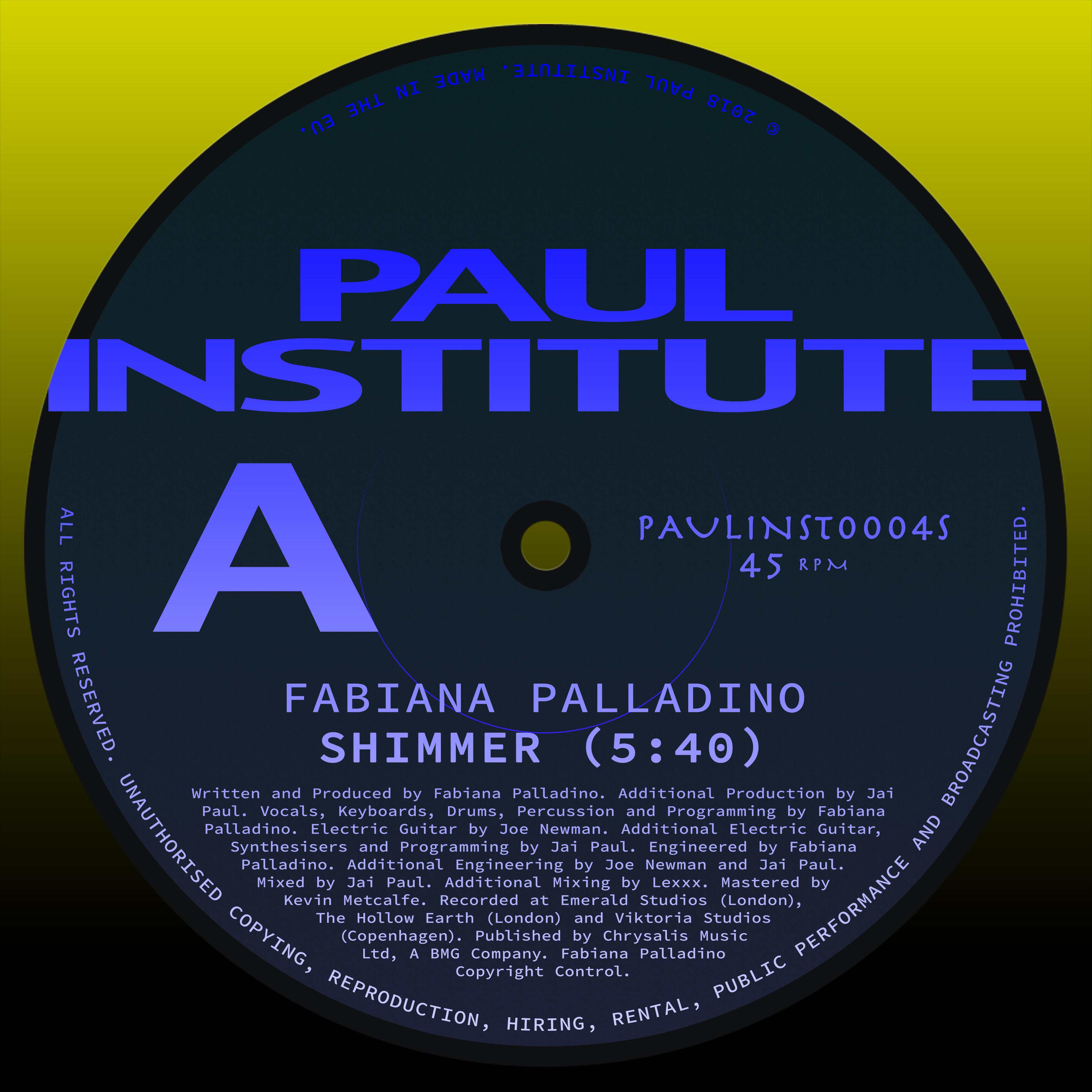 The B-sides of the vinyl pressings will feature instrumental versions of the songs. According to the press release, ‘Shimmer’ is Fabiana Palladino’s first self-produced track, whilst ‘Hypothalamus’ features A.K. Paul himself on guitar.

Last year the Paul brothers found a home for the project in an old BBC building in West London. The Institute itself was founded in 2016, for the release of A.K. Paul’s ‘Landcrusin’, which you can listen to below.

Read Next:  How Jai Paul and A.K. Paul enlisted Fabiana Palladino and Ruthven for their new label D.C. Statehood Hearing To Be Held In House Of Representatives