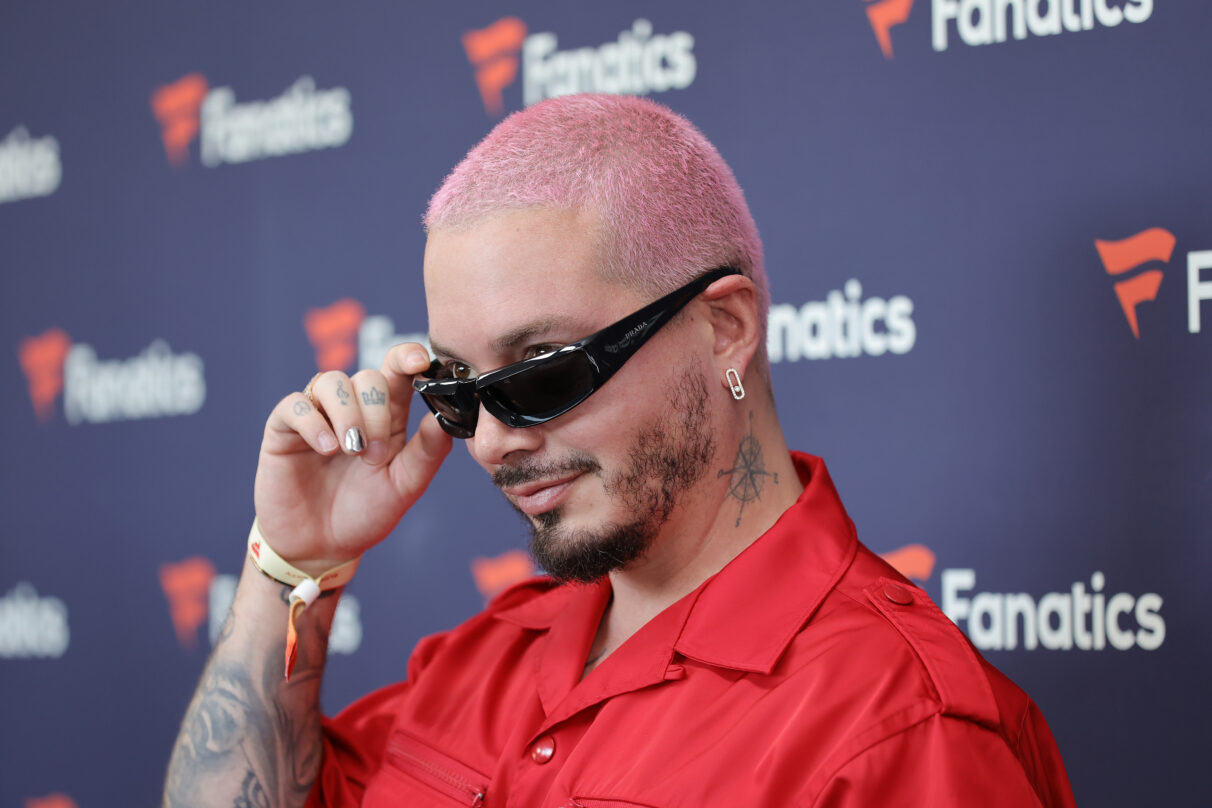 J Balvin and María Becerra will be performing at the Grammys this year. This morning (March 30), the Recording Academy announced the third slate of performers for music’s biggest night, which has the internet divided.

¿Que va a pasar when @MariaBecerra22 takes the #GRAMMYs stage with @JBALVIN?

In a press release to the media, the Grammys revealed their latest set of performers, including J Balvin and María Becerra. In addition to Rachel Zegler, who will be performing during the In Memorium section, the “Qué Más Pues?” collaborators and Cuban musician Aymée Nuviola are the only Latine talent performing at this year’s ceremony so far. The Recording Academy also stated that the performers “will be performing in special segments that will showcase Las Vegas and spotlight genres not historically represented on the GRAMMY Awards® telecast.”

The news might come as a surprise given Balvin was just calling for a boycott of the Latin Grammys last year over them not “valuing” reggaeton stars. The “In Da Getto” singer is nominated for the Best Música Urbana Album this year.

This news divided Twitter, with some users celebrating the announcement and others not so much. One proud Argentinian user saw Becerra’s performance as a point of national pride, writing: “MY COUNTRY WILL BE PRESENT! LET’S GO MARIA!”

A fan of Becerra’s shared their excitement: “GOD IT CAN’T BE I’M CRYING READING THIS, YOU GOT IT I LOVE YOU @mariabecerra22”

Other users were not happy about the announcement, sharing their thoughts on Twitter. One user explained their anger, saying: “Look, if the two most nominated artists this year at the Grammys, Justin and Doja, will not perform, and instead Maria Becerra and J Balvin are performing….what a shame, honestly”

Regardless of the mix of opinions, we wish all performers the best of luck and hope that more Latine performers are included in the night’s line-up. The Grammys will air this Sunday, April 3rd, on CBS. 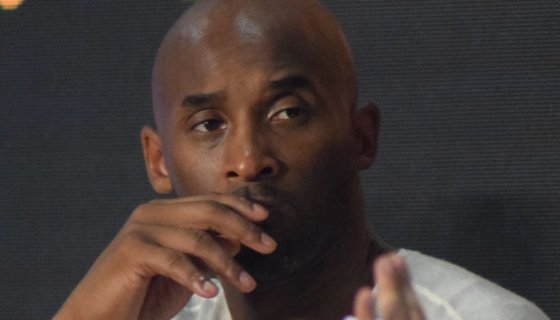