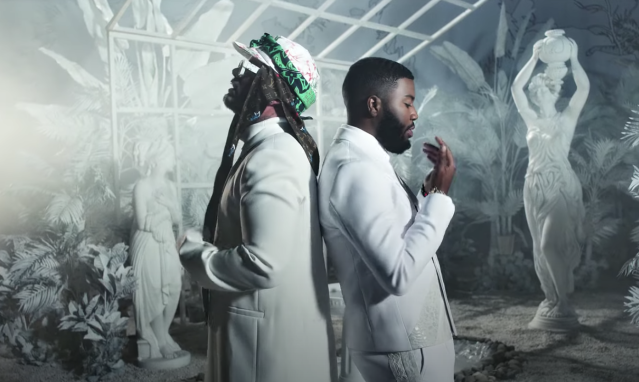 The unforeseen collaboration between the Colombian singer J Balvin and the R&B and Pop singer Khalid has resulted in dropping an ear candy project titled “Otra Noche Sin Ti.”

“Otra Noche Sin Ti” is a cross-genre between psych-pop and reggaeton. It gently mixes the sultry vocals of the artists.

Regardless of the global crisis, J Balvin has been perfectly pushing boundaries with his production. He recently dropped “TATA,” “Ma’ G,” “Tu Veneno,” and “Otra Noche Sin Ti.”

While the 23-year-old singer and songwriter, Khalid, has countless projects under his belt. He has worked with names like Normani, Alecia Keys, Ed Sheeran, and Halsey.

To watch the cinematic wonders of the music video, click below: 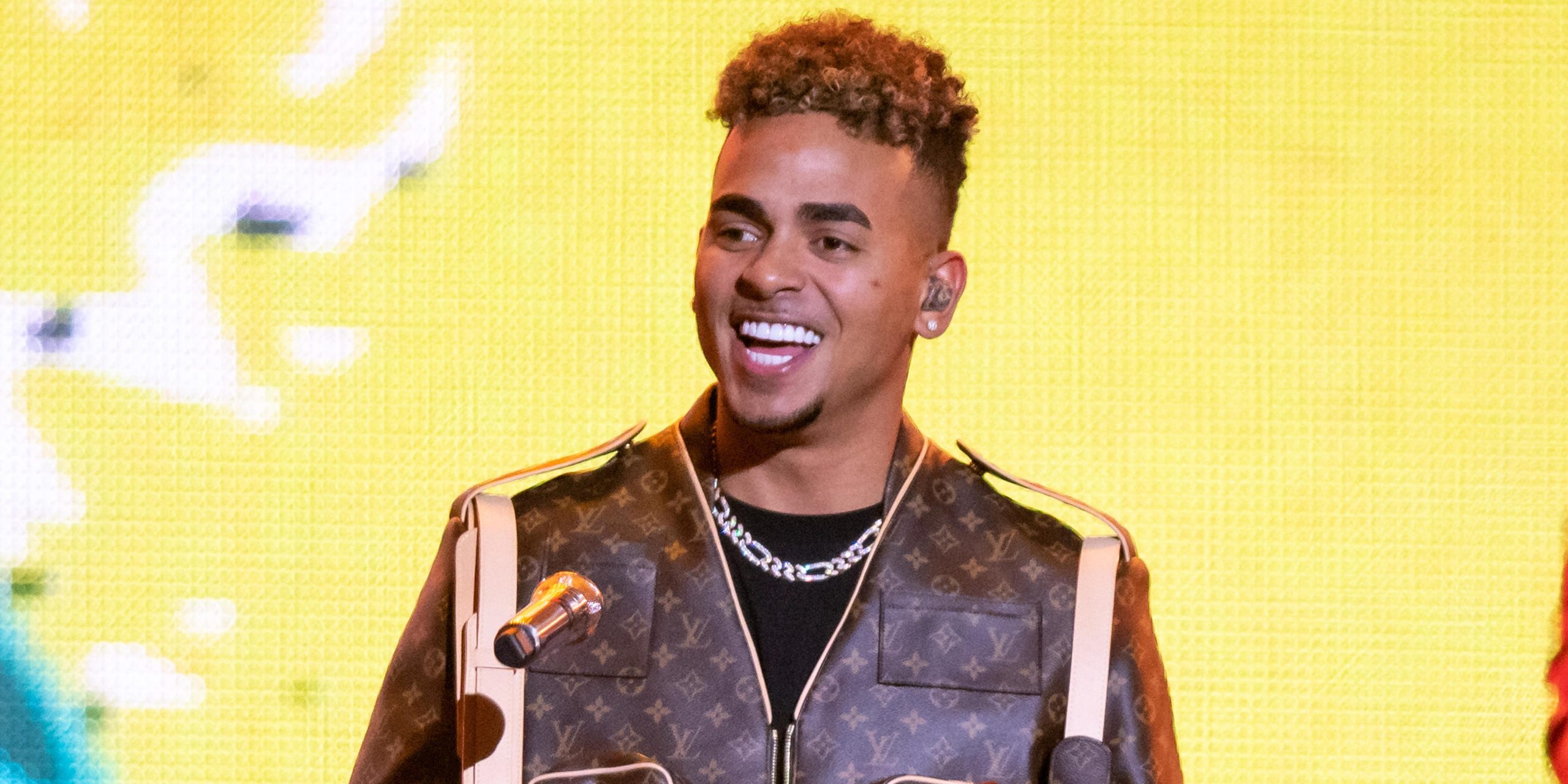