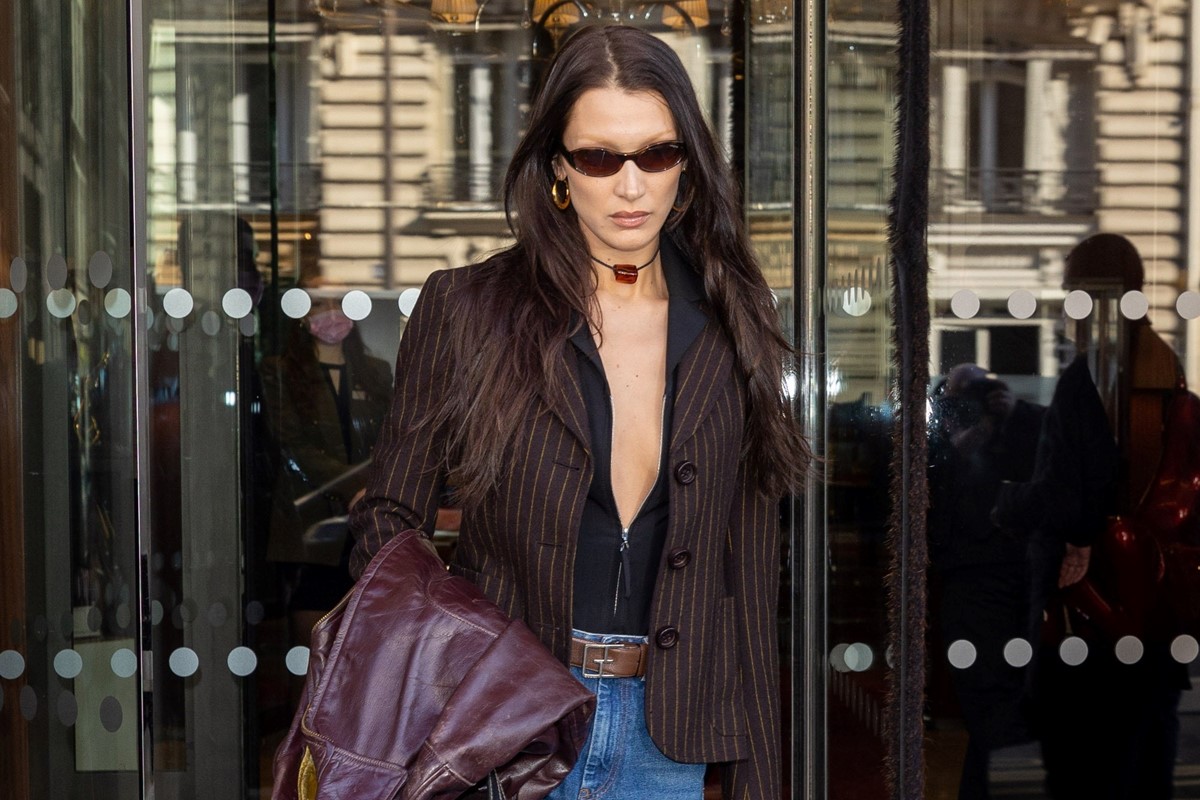 Alongside Emily in Paris and Paris Hilton, the model has formed an alliance in support of the demi-glove. But what’s to fear in freeing the finger, anyway?

Though the internet gawked at Emily (in Paris) for her bashful sense of style, it takes real panache to wear a pair of fingerless gloves. After all, it wasn’t the PR guru’s hyperactive use of colour, saccharine prints, and flash accessories that inflamed viewers, but the earnestness with which she pulled it all together. To observe someone donning a pair of gloves that have been sliced at the knuckle is to bear witness to a rich inner life, to someone who luxuriates in clothing, and refuses, quite literally, to be numbed to feeling.

Take Karl Lagerfeld, for example, who was never seen without his leather mitts. “In the old protocol, it is impolite to say hello to somebody who is wearing gloves,” the late designer told M magazine in 2012. “It also makes the arm longer. And you know what it means in French to have a long arm? It means you are influential.” Yes, it’s a beguiling outfit choice, but it’s also an enlightened one. How cumbersome having to use your chin to answer a phone call or roll a cigarette. Who can be arsed with removing a glove? It’s about working smart, not hard, and projecting jazz while doing so.

Paris Hilton knows that. She wears them – festooned in diamantes – because she’s sliving (slay living) her best life. Then there’s Emma Corrin, Azealia Banks, and as of yesterday, Bella Hadid, who have formed an unwitting alliance in defence of the much-maligned accessory. Granted, the model recently confessed to having fired her stylist, but the saucy little pair she slipped on last night dovetailed with a slew of brilliantly batty Paris Fashion Week looks – garnering comparisons to Lady Sovereign and Gretchen Grundler from Recess. Fingerless gloves also made an unexpected emergence on the runway this AW22 season at Vivienne Westwood, Roberto Cavalli, and Kiko Kostadinov (via some trompe l’oeil colour blocking).

There’s a Dolls Kill flair to the way Bella wears her demi-gloves, be that as part of a gothic, Gareth Pugh ensemble at the 2018 Met Gala or a raunchier, leather two-piece for the after-party. And it’s not to be baulked at, because the look has real pop cultural pedigree. Think Posh Spice in 2007, Madonna in 2015, and the kind of middle-aged steampunk enthusiasts who sit in silence along the Camden Market canal. A resurgence in the style also chimes with a skanky scene aesthetic that seems to have mushroomed on the street – think yeti boots, holey knitwear, micro minis, and distended sleeves – which has seen young people cover their hands in tattered and crocheted wrist-warmers, like hentai peasants.

I could attempt to eke out some deeper meaning in all of this, mapping the geopolitical climate on the fingertips of the glitterati. Could the midi-mitt speak to a lingering fear of touch? A hesitation towards entering a post-pandemic society where the outbreak of war has overtaken climate change and global austerity? If so, then what on earth does Schiaparelli’s Edward Scissorhand iterations say? Sometimes, though, fashion is at its best when its frivolous and ephemeral, fluffy and meaningless. So while the fingerless glove is enough to strike terror into even the most ardent of stylistas, what’s really to fear in freeing the finger? 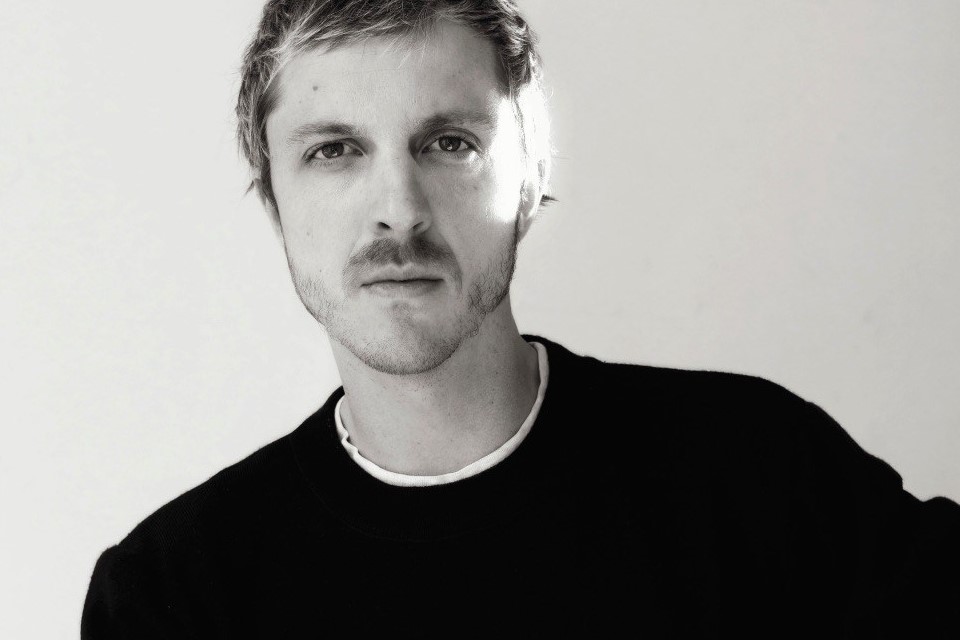 Y/Project’s Glenn Martens is taking the reins at Diesel 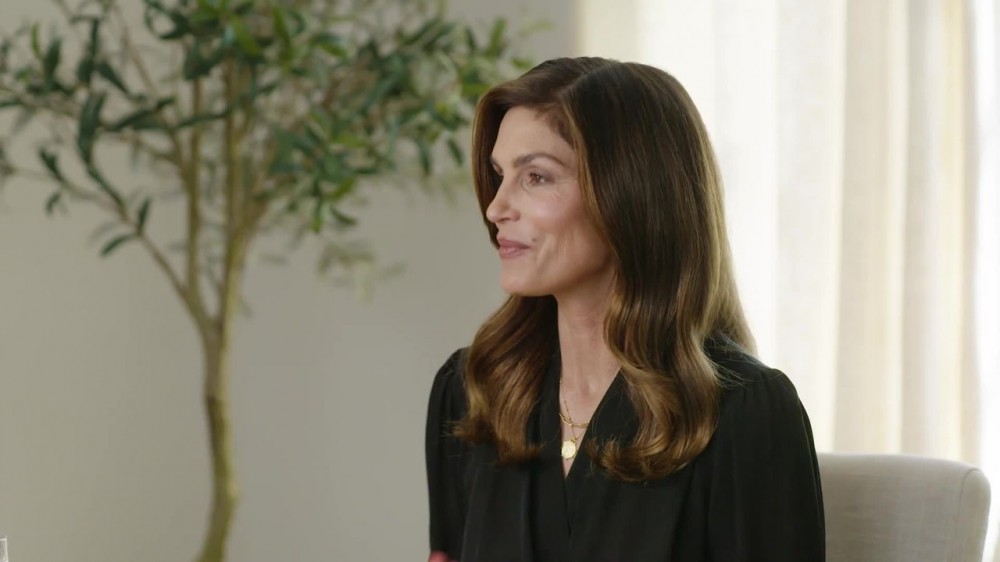 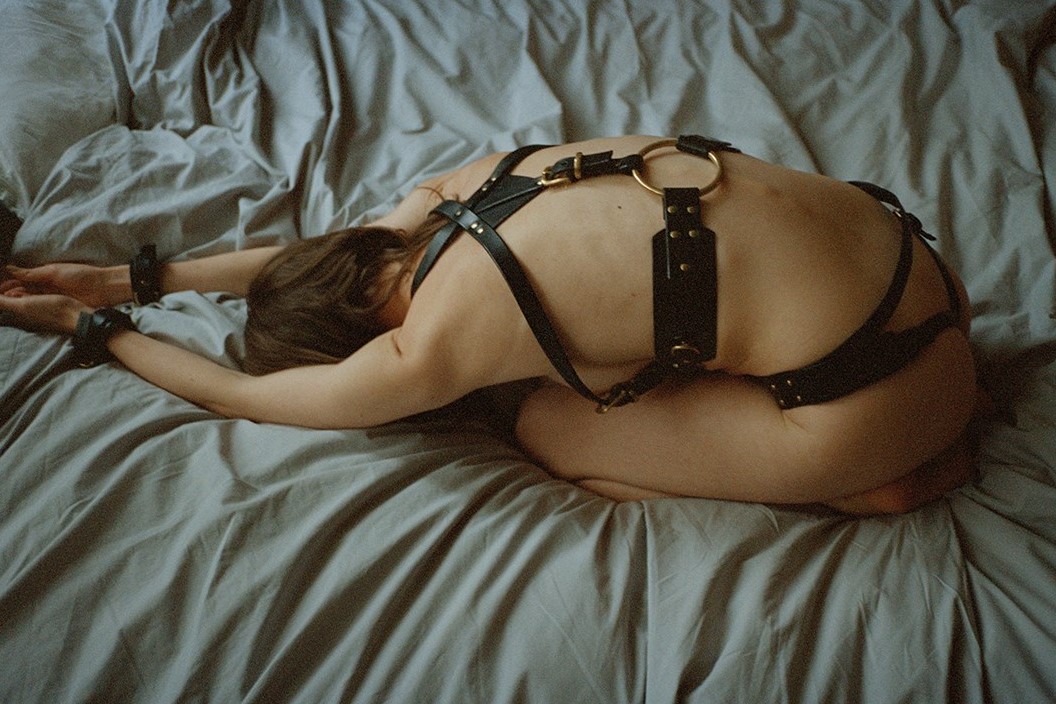