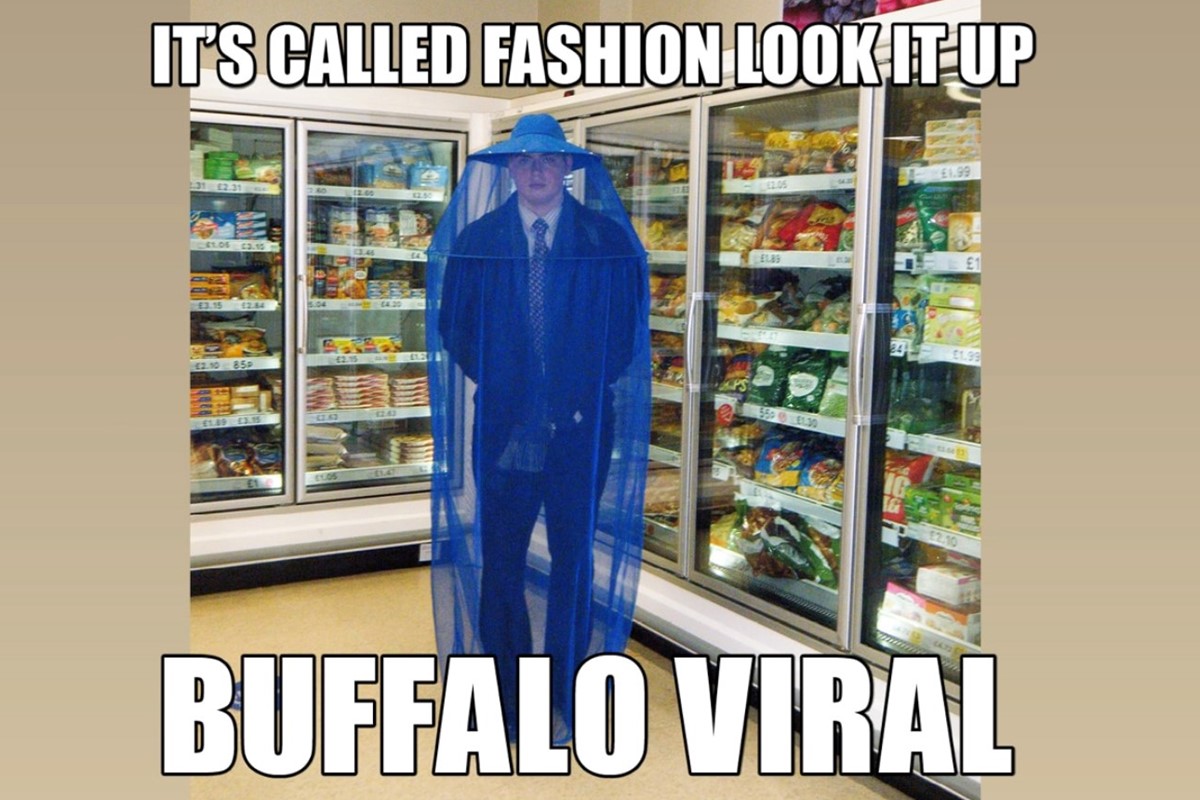 If you want to be Instagram famous read this fashion magazine

Buffalo Zine’s 13th issue is a journey through the Internet’s most germ-ridden, super-spreading, viral content

In April last year a distraught Sandra Hannah took to Facebook live in a desperate bid to locate her African Grey parrot, Chanel Chanellington, which had suddenly gone missing in Netherton, Liverpool.

“Me parrots gone,” she sobbed to camera, suspecting her feathered friend had made a break for the nearby canal, “please everybody she’s an African Grey, her name’s Chanel!” Although the owner was eventually reunited with her beloved bird, Sandra’s harrowing cries of “CHANEEELLL” will forever be singed into our collective memory.

Why Bratz are still our fave fashion influencers

Get in loser! Palace and Mercedes-AMG collab on a limited edition capsule

Despite the parrot’s affiliation with its namesake Chanel, Sandra’s video is an unlikely point of reference for a fashion editorial. But lo and behold, slinking out from beneath its bridge is fashion’s biggest troll, Buffalo Zine, immortalising the scouser’s anguished pleas within the magazine’s thirteenth edition, Viral.

As per its title, the issue dunks its head into the internet’s toilet bowl, fishing out the remnants of the past few years of digital culture, and sloshes it onto its pages. Fashion shoots are reimagined as early memes, complete with WordArt fonts and vague punchlines, while interviews from Marc Jacobs, bad contouring, digital avatars, and Selling Sunset’s Christine Quinn, make up a heady mix of high-brow low-brow content.

It’s not so much a pastiche as it is a pisstake, recontextualising fashion within the most mundane of environments possible – like taking Kenzo’s full-bodied netted hats of SS21 and shooting them within Tesco’s frozen foods aisle for one of the zine’s covers.  “It’s called fashion look it up,” the accompanying caption reads.

A perennial pantomime of the industry, Buffalo’s past issues have ripped off other fashion magazines, including Dazed, faked celebrity covers using Photoshop, and landed completely unfinished because “basically, we didn’t finish on time”. Click here to buy Buffalo Zine issue 13. 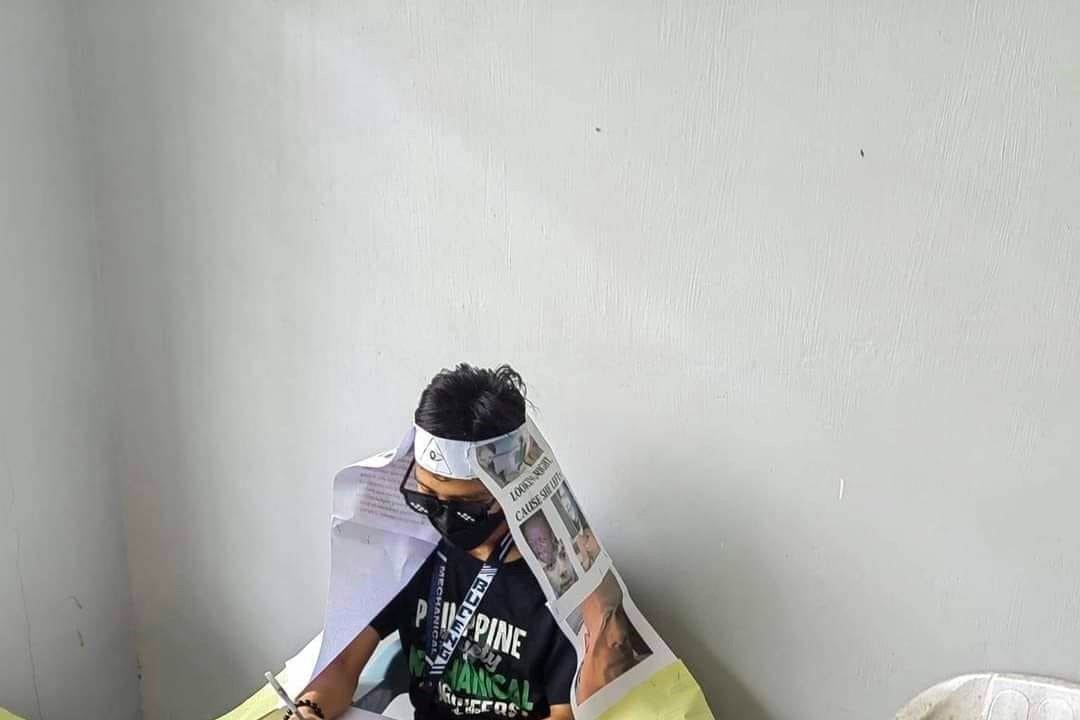 Soz Philip Treacy! Some stunning anti-cheating hats are coming for your gig 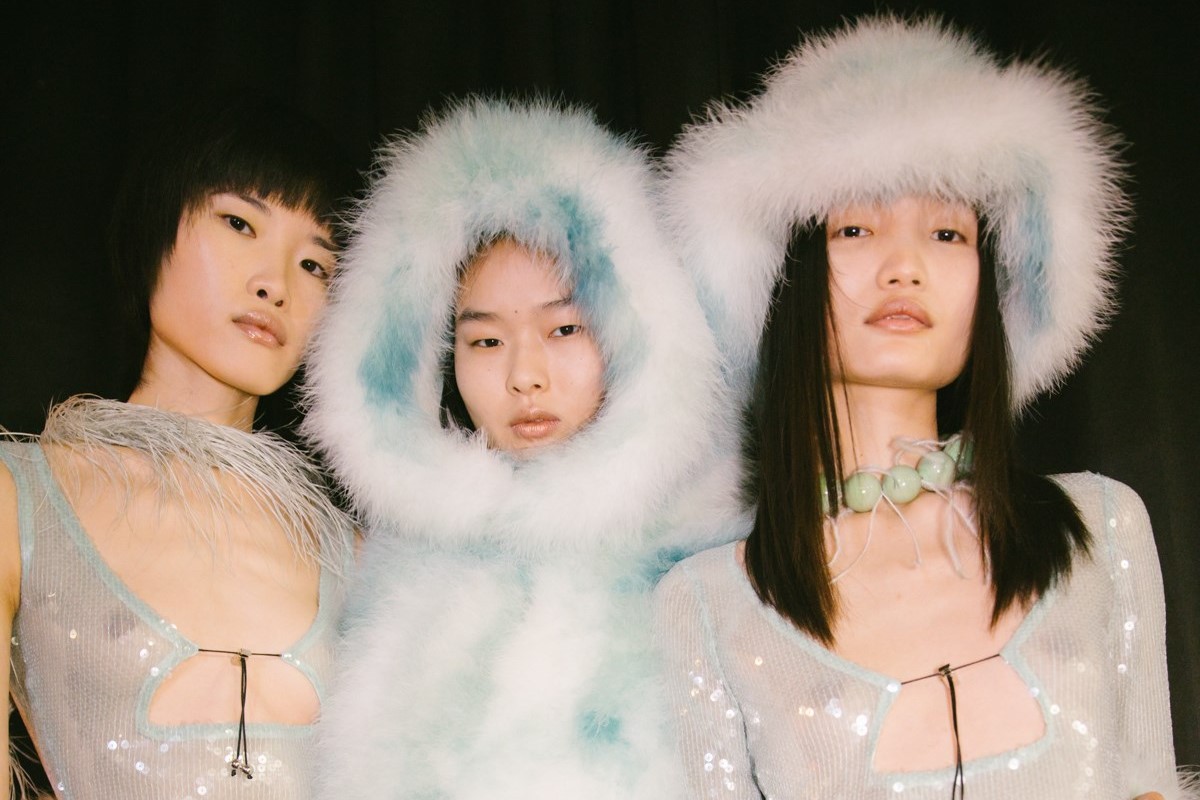 ‘Kikka lives on through this’: Marco Capaldo on 16Arlington’s next chapter