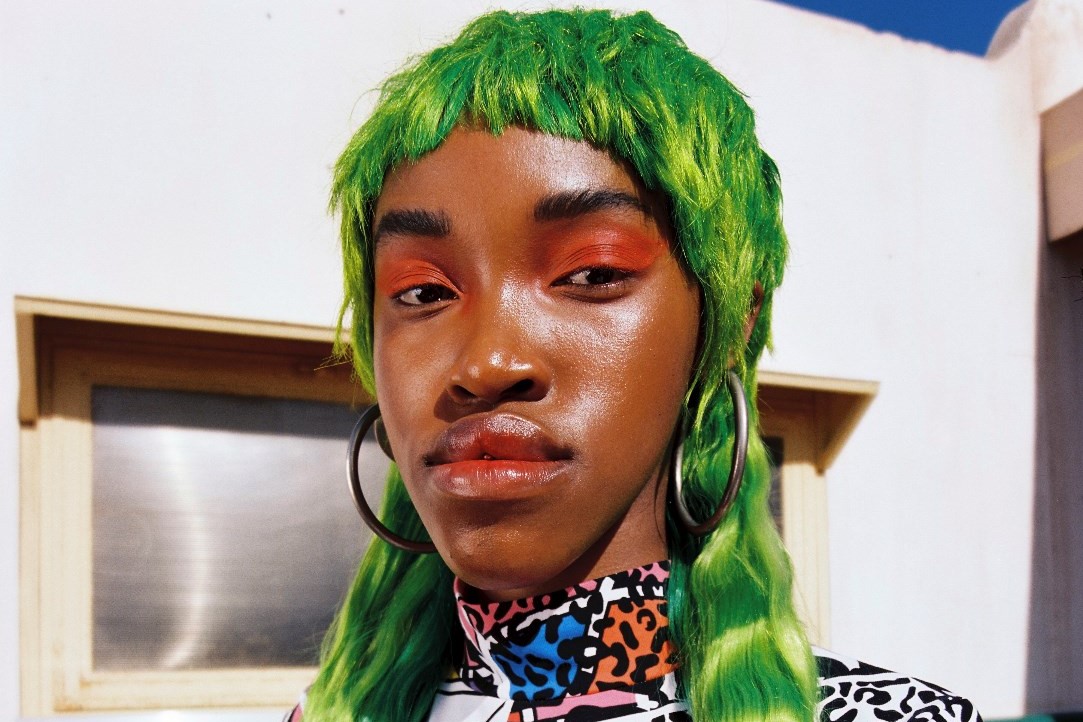 As he unveils a collaboration with adidas, the Johannesburg designer talks Tonga traditions, Lady Gaga, and rewriting history

When Rich Mnisi dials in from Johannesburg, it is the most depressing day of the year, otherwise known as Blue Monday. “I think I’ve heard of that,” he says politely, thankful not to be experiencing the drudgery of a January spent in the Northern Hemisphere, where travel agencies invent made-up days to sell plane tickets to the Southern Hemisphere. With the morning sun slicing through his studio, the young designer is introducing a riotous, technicolour collection he designed for adidas – which is ironic given that he spent most of his childhood wearing white and loathing sports.

“I was so shy as a child and playing sports would have meant leaving my mother’s side. Plus, I didn’t want to get dirty but I wasn’t necessarily exposed to fashion either.” Growing up, Mnisi was more familiar with his local department store than he was with indie magazines and glossy photospreads. He never cooed over runway fashions and nor did he read Vogue by torchlight, as the standard designer narrative might suggest. His entry point into fashion started at home. “It came from my family so it was never a conscious thing. My sister was the arty one and she went out of her way to let everyone know – she’d spend whole evenings bleaching clothes or making her own afros from scratch.” But then, on August 19, 2008, Lady Gaga released The Fame, and something shifted. “The McQueen looks, the meat dress. Clothing suddenly became so much more than all the stuff my family had been buying me. It just completely pushed the needle and gave me the confidence to explore my own creativity.”

Much like Gaga, Mnisi says that he’s now something of a “method designer” given his sportswear career only came as he started to take his own fitness seriously. He’s mostly joking, of course, but the call from adidas wasn’t fortuitous, it was a lifesaver. “I remember getting the email in the middle of lockdown, which was such a crazy time because I was struggling to work and I didn’t even know if the brand would survive.” While collaborations are often feted as some kind of marketing cash grab, it’s easy to forget that a co-sign from a household label can leapfrog young designers into the next stage of their business. And so this collaboration soon became Mnisi’s sole focus, as he sought to translate the “celebratory essence” of his namesake label for an entirely new and global audience. “I just thought, if Beyoncé can do it, then so can I,” he says. As such, the designer’s signature codes – hyperactive prints, tangy colour blocks, and bolshy kente patterns – have been jigsawed together across sinuous two-pieces, fanny packs, and swimsuits.

Those details, as randomised and disjointed as they may seem, are all about fostering a sense of community, which is at the heart of Mnisi’s approach to fashion. “It’s not colour for the sake of colour,” he says, noting how adidas had to put limits on his original palette. “I’m from the Tonga tribe and our traditional clothing is very bright but there’s still so much tribalism in South Africa and we are always the group that gets cast aside. Even though we’re South African we are victims of xenephobic attacks”. Admittedly, the designer doesn’t usually like speaking on politics, which is why he finds it easier to render his ideas in cloth. The xibelani skirt, for example, with its accentuated hips and neat rows of pleats, is a symbol of pride for Tongan people and has become a hallmark of Mnisi’s label – complete with a kick flare adidas iteration.

In this way, Mnisi is part of a new wave of South African designers finding themselves under international spotlight – among them LVMH prize  winner Thebe Magugu – many of whom seem to be using fashion as a way to travel backwards through family history and heritage. “At this point we aren’t afforded the opportunity to make a collection which is based on black holes and planets, you know? There’s still a lot of stories that need to be told about things we’ve experienced here before first,” Mnisi says. “We like to speak from lived experiences and I think it gives us a chance to rewrite history in a sense. Like with the relationship between the Tonga tribe and South Africa, for example. It’s not something which is ever really spoken about so if I have a channel to communicate that through my work then I’ll do that.”

With so much riding on the success of this collection, Mnisi is hesitant to discuss the future with any real certainty. For now, he’s working on launching his first e-commerce platform and is putting the finishing touches to his AW22 offering, which explores workwear within the Black community. This time, however, he seems to have reached a saturation point – both literally and metaphorically – vowing not to use a single drop of colour on any garment, which is an anarchic, if not unexpected, move for someone who sees life in hyperactive print. But then again, as much as clashing patterns and energetic colour wheels might make a whole load of noise, nothing is louder than silence. “I like chaos,” he concludes, “that’s the only way I see the world.” 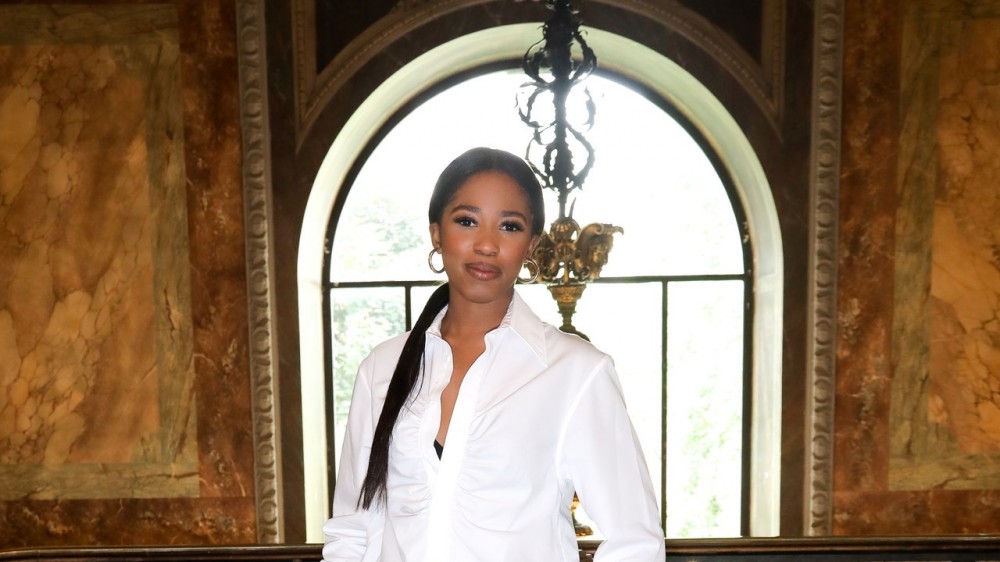 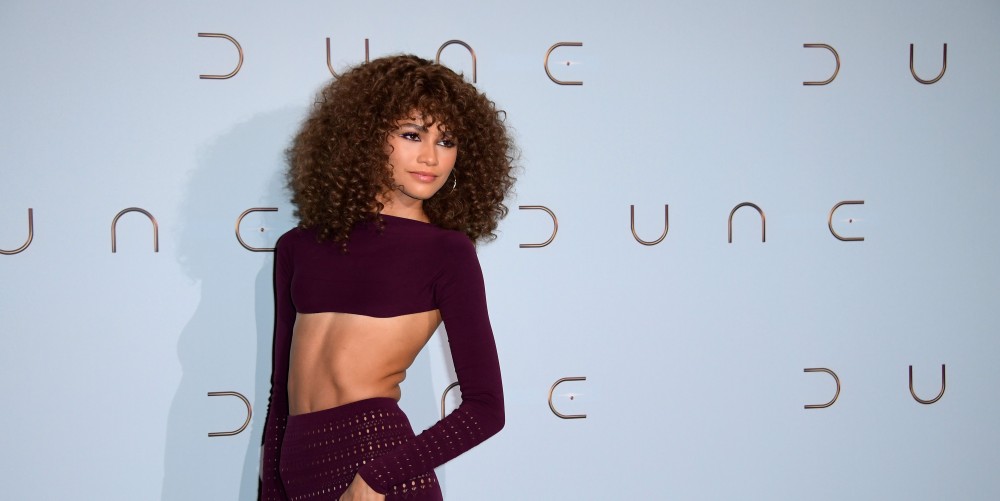