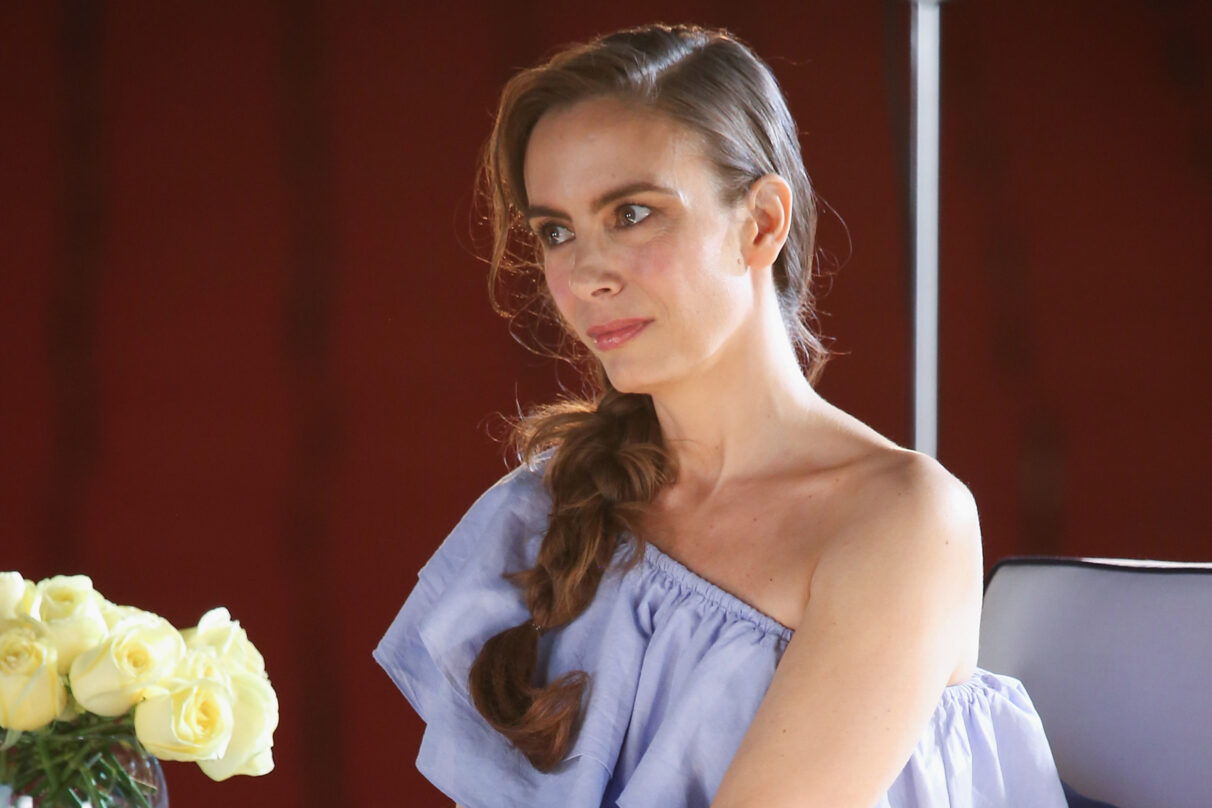 ‘I Was a Minor’: Sasha Sokol Accuses Producer Luis de Llano of Abuse

On Tuesday (March 8), Sasha Sokol took to social media to break her silence. The Mexican singer revealed that when she was 14 years old, she was the victim of an abusive relationship at the hands of music and TV producer Luis de Llano, who was 39 at the time.

“As long as women in my situation do not dare to speak the truth, there will continue to be men like Luis de Llano,” Sokol tweeted. “From the age of 14, I wanted to believe that I was responsible for what happened. Today, I understand that my only responsibility was to remain silent.”

Luis de Ya no

Born in Mexico City in 1970, Sokol got her start in the music industry as a member of Timbiriche, a children’s music group featured on the TV series Siempre en Domingo. She would later release several solo albums, including Sasha, 11:11 and Yellow Time. During her time with Timbiriche, de Llano served as the producer for the group.

According to the Associated Press, de Llano is not answering questions about the topic. However, in a recent interview with video podcast host Yordi Rosado, de Llano admitted to having a relationship with Sokol when she was a minor and, therefore, someone under the age of consent.

“Yes, I had an affair with Sasha,” he said. “I fell in love, and she sent me to Hell. It makes me very sad that instead of talking about Sasha for what she is now, we have to talk about ‘poor little girl.’ It’s not true.”

Sokol said she decided to speak out because of the statements that de Llano made to Rosado about the abuse that took place more than 30 years ago.

“He abused me then and abuses me today by manipulating the truth – by wanting to minimize him to exempt him responsibility in the facts,” she tweeted. “Why does he lie every time he talks about me? Because he knows perfectly well that what he did is a crime. Throughout our relationship, I was a minor.”

After sending out a series of tweets, Sokol indicated that she would not speak about the subject again. She did, however, leave her followers with a message of hope for anyone else who might be going through the same thing she did when she was a child.

“If there is any kind of peace behind sharing this painful personal story, it is to empower other women to speak out if they live in an abusive situation,” she wrote.

Yesterday (Mar. 9), her Timbiriche bandmate — and de Llano’s nephew — Benny Ibarra took to Twitter to express his support for Sokol. “I hug you always, dear friend,” he wrote.

De Llano has yet to issue a statement. 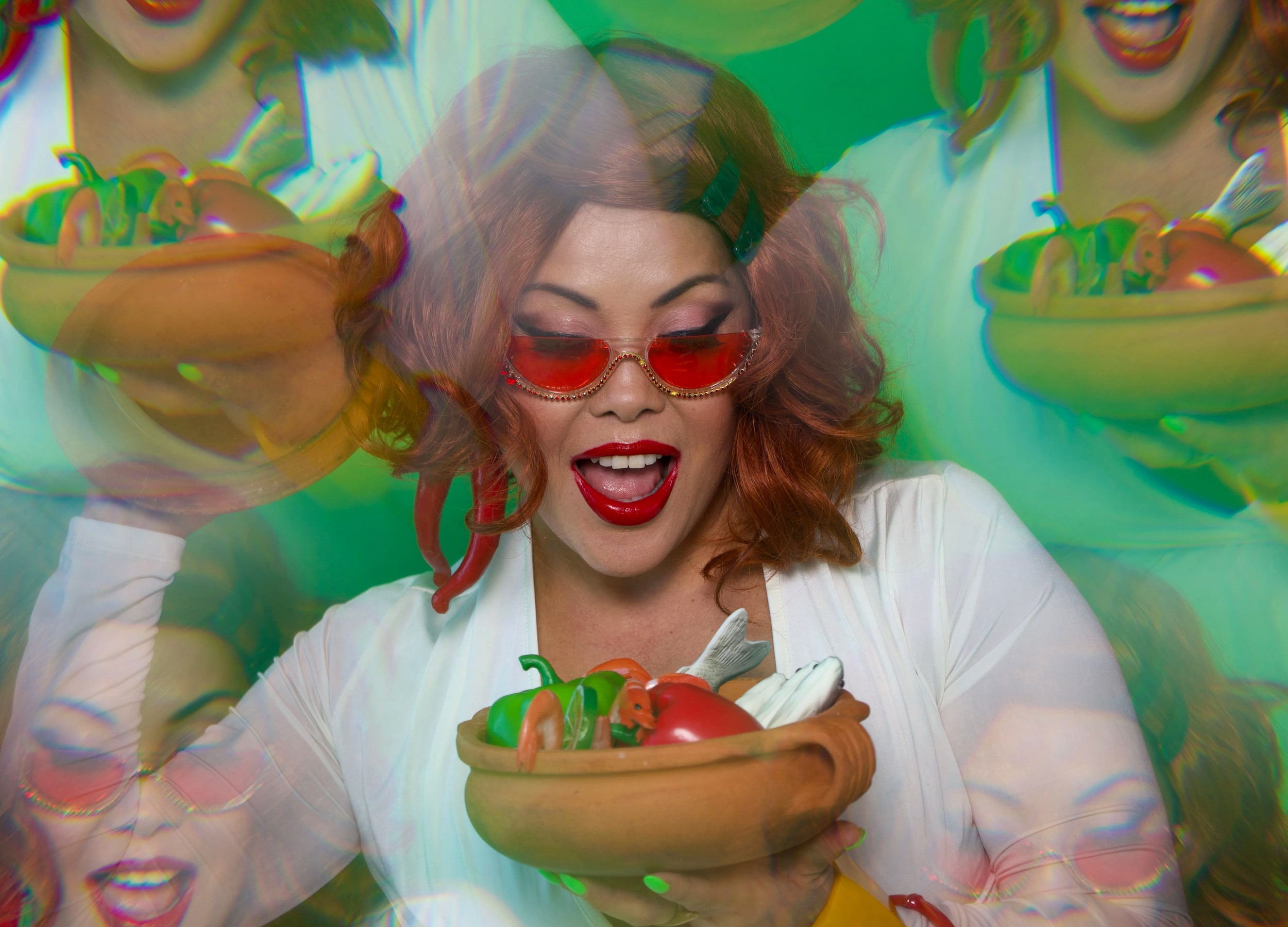