How To Make A Joe Goddard Track

Studio secrets from the Hot Chip member and producer.

London producer Joe Goddard has quite the career under his belt. A founding member of Hot Chip – who he’s been performing with for 18 years – Goddard has made six studio albums with the band, released two solo albums, DJs regularly and even runs his own record label, Greco-Roman.

But how does the man that helped to write countless Hot Chip hits and produced the 2011 classic ‘Gabriel’ make a track? We visited his production space in east London to get an insight into his creative process, where he gave us a step-by-step guide to making music with vintage synths, classic rack effects, Just Blaze drum samples and Cubase. Listen to the finished track below.

Watch next: How to Make a Track for Extraterrestrial Contact 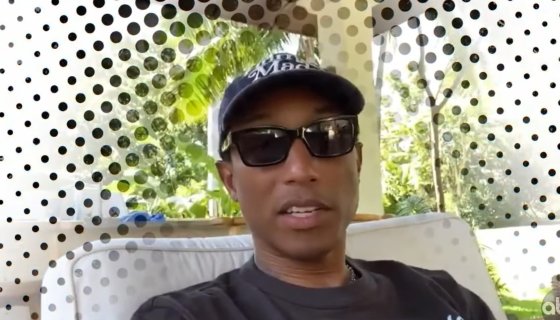 The Internet Begged Weezer to Cover Toto's 'Africa,' So They Covered Toto's 'Rosanna' Instead