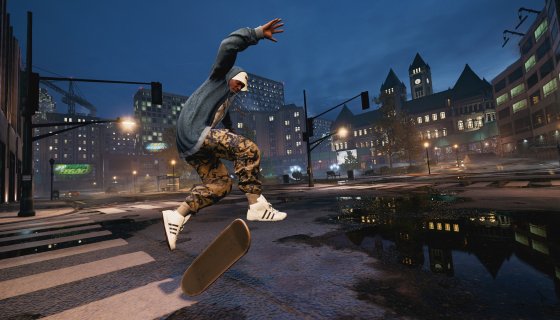 Today (May.12) is birthday and the Birdman decided to bless gamers with the best gift ever.

Gamers, especially fans of the iconic famed Tony Hawk video game franchise, got a pleasant surprise today. The legendary skateboarder dropped the trailer for the remastered version of Tony Hawk’s Pro Skater 1 and 2.  The game, which launches on September 4, will feature original levels, skaters, tricks, modes, and songs from the iconic soundtrack. Players can also look forward to the introduction of new game modes and online multiplayer.

Speaking on the announcement of the game Tony Hawk added:

“It was incredible to play the original games on PlayStation back in 1999 and to see the overwhelming response from the PlayStation community, so I’m excited to bring the game back to all the hardcore THPS fans on PlayStation again this year.”

Based on the comparison screens, you can see the graphics have been drastically improved to enhance the experience that gamers loved with the original Tony Hawk game released back in 1999.  The game will arrive on both and Xbox One consoles, so no need to worry Microsoft fans and will cost $39.99, $49.99 for the digital deluxe version that includes unique content and gear. If you pre-order the game, you will gain early access to the “warehouse demo.”

As you can imagine, this is something gamers have been clamoring for a long time. While its not a new Tony Hawk game, it’s honestly close enough. The reactions to the announcement of Tony Hawk’s Pro Skater 1 and 2 being remastered got tons of positive responses and suggestions. You can peep them and the trailer below.

Fired up for Tony Hawk's Pro Skater collection, but what will it take @EA to lean into a new #Skate4? EA, I'll buy the title from you all and try to get it done if you all are just going to sit on it!

Tony Hawk 1+2 remake is cool and all but we NEED a Tony Hawks Underground remaster pic.twitter.com/TRfSGQpiVS

Tony Hawk’s Pro Skater is back?

If you didn’t play the original Tony Hawk games on Play Station you don’t understand the hype. Those games were a big part of my childhood and the reason I picked up a skateboard in the first place! #THPS pic.twitter.com/WJijvgdWKD

I need an IV bag of this directly in my veins. Thank you @tonyhawk @VvisionsStudio https://t.co/dQ9JcQSnMf

I. AM. HYPED. #TonyHawk #Classic pic.twitter.com/Weh6VsoJGv SLASH On Reconnecting With AXL ROSE: 'It Was Really Good To Be Able To Get Rid Of Some Of The Negative Baggage' 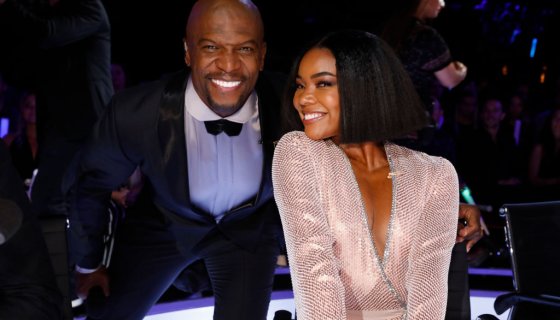