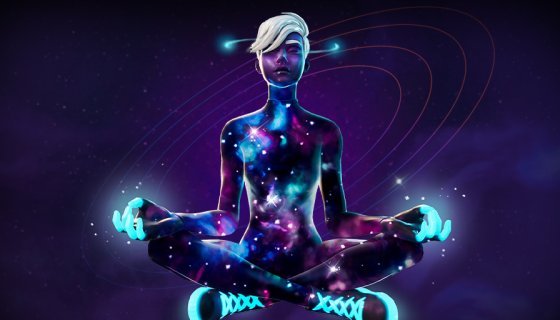 Galaxy owners who just happen to enjoy playing Fortnite devices are in for a treat. Samsung announced that it will be holding a two-day battle royal event (July 25 and 26) called the Fortnite Galaxy Cup. Players will be able to compete for a chance to earn in-game prizes and the all-new Galaxy Scout Outfit, the third-ever pictured above.

The Fortnite Galaxy Cup is part of Samsung’s Summer of Galaxy, a “month-long celebration for new and existing Galaxy fans to unleash the power of 5G connectivity through special rewards and deals.”

The tournament is open to all Galaxy owners and accessible to all Android gamers across the globe. The competition will be broken up into two sessions over two days and will last three hours and scheduled during prime times in each region. Gamers will be able to participate in a maximum of ten matches and will earn points based on where they placed after each game and how many eliminations they score.

Players looking to participate can find the Galaxy Cup by heading to the Playlist Mode in Fortnite and select the Galaxy Cup tournament return back to the lobby and hit play. Players that finish in the top 50,000 will earn the Galaxy Scout Outfit, and those who score a minimum of five points will get the Galaxy Wrap.

Speaking of Galaxy, you may need a new device as well. Samsung is offering a great deal when you purchase any of its latest 5G capable smartphones.

“Deal of the Summer: As part of Samsung’s Summer of Galaxy promotion, anyone who purchases a series device, Galaxy Note10+ 5G or Galaxy A71 5G will receive a complimentary 1-year subscription to Postmates Unlimited which includes free delivery on orders (with a minimum basket size) through the end of July. Purchasers will also receive a $25 Postmates credit, in addition to a $50 Galaxy Store credit ($175 total value).” 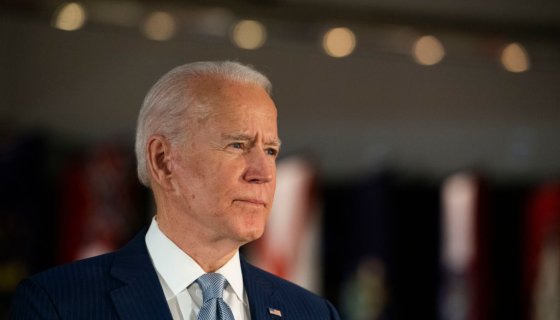