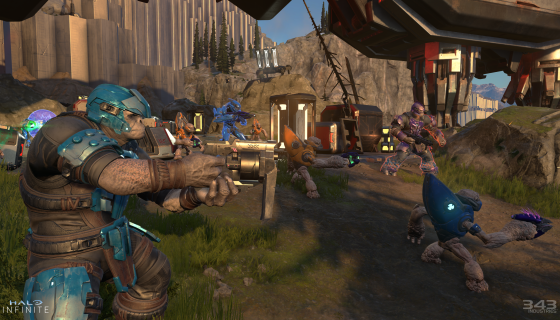 Microsoft looked to build some excitement for the Xbox Series X yesterday with its . Instead, they left a bad taste in Halo fan’s mouths.

All week long, Microsoft was building up to yesterday’s big reveal that showed about 8-minutes of campaign gameplay. While it did manage to show off some of the new features coming to the game like Master Chief’s grappling hook, gunplay, baddies, and the new 3D map confirming this adventure for John-117 will be an open-world one, viewers couldn’t help but notice one thing. Halo Infinite itself didn’t look very next-gen-ish and immediately pointed that out on Twitter.

In a recent interview with Alanah Pearce and Inside Gaming, Microsoft’s Aaron Greenberg responded to the criticism pointing out that game was obviously an early build, and the graphics will improve between now and launch stating much “progress” has been made. He also pointed out the stream wasn’t in 4K, urging fans to view it in the video format to thoroughly soak it in all its 4K glory.

“Listen, we’re in the middle of a global pandemic. It’s July, we’re far from Holiday, you’re seeing a work-in-progress game.”

But what really stood out from the interview was learning Halo Infinite wasn’t even running on an Xbox Series X. Instead, they used a PC with specs “similar” to that of the Xbox Series X. Also, the game was an older build, so that could suggest there is a newer version that looks better than what we were shown during the Xbox Games Showcase.

Regardless, Halo fans were not pleased with what they saw, and we totally understand. While the gameplay we witnessed did give us that nostalgic feeling of first witnessing and playing Halo: Combat Evolved, we get it that Xbox fans are mad they didn’t get to see the power of the Xbox Series X graphically while showing off the crown jewel.

We definitely expect in the future to see a build of Halo Infinite in the near future that doesn’t disappoint. Until then, Microsoft is going to get these jokes. You can peep them in the gallery below.

1. LOL damn they compared it to looking like Minecraft.

Someone told me #HaloInfinite was the biggest budget game ever. Shit looked like Walmart DOOM Eternal??? 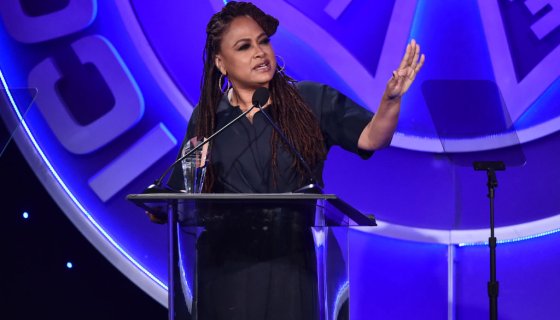