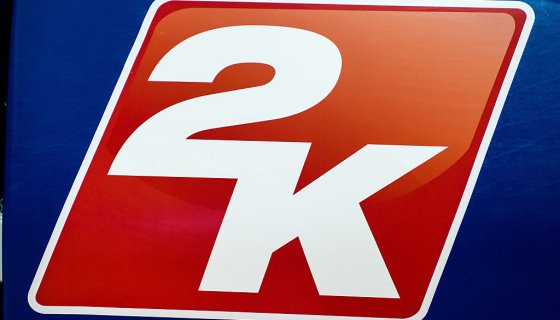 When 2K drops its first non-simulation football video game, it will feature the names and likeness of the NFL’s players.

2K announced Thursday (Jul.30) its new partnership with OneTeam Partners and the NFL Players Association. The new collaboration will allow 2K to include National Football League players in the multiple non-simulation titles coming in the near future.

Speaking about the new partnership, David Ismailer, President of 2K, said in a statement:

“We’re thrilled to be working with the NFLPA and OneTeam to bring the biggest and best stars in football to the games we’re working on. We want to give fans experiences that are authentic, memorable, and fun, and having a roster of real-life sports heroes through the Players Association and OneTeam is a huge part of delivering on that promise.”

“2K has a proven track record of high-profile and successful business relationships with other sports leagues, professional athletes, and their collective fans. The label makes some of the best sports video games in the world, and we look forward to working with 2K, our players, and OneTeam on future projects.”

“Sports video gaming is a massive growth category, and the partnership between the NFLPA and 2K presents an opportunity not only to excite current gamers but also reach untapped future audiences. Our role is to bring together strong collective rights that can be supported by the most innovative and creative businesses, benefiting all stakeholders. We are pleased to be a part of this important partnership.”

When news broke of 2K and the NFL to produce multiple video games, the excitement around the possibility of the return of the NFL 2K franchise flooded Twitter timelines. Quickly that excitement disappeared when it was revealed 2K was only developing non-simulation football games. Immediately after, it was being reported that NFL owners were going to vote to extend the exclusive NFL deal with EA Sports until 2027 all but throwing water on that dream.

2K promises to reveal to us precisely what those “non-simulation” games before they launch starting in the calendar year 2021, during Take-Two Interactive’s fiscal year 2022 and revealed in its statement that they are currently in early development stages. We can’t wait to see what the studio is cooking up honestly. ‘Grand Theft Auto V’ Has Made More Money Than Any Game, Film or Book