HATE ETERNAL To Release 'Upon Desolate Sands' Album In October

Florida-based death metal extremists HATE ETERNAL will release their new album, “Upon Desolate Sands”, on October 26 via Season Of Mist. The spectacular artwork for the disc was created by renowned artist Eliran Kantor (TESTAMENT, ATHEIST, ARCHSPIRE) and can be seen below.

The song “What Lies Beyond” can be streamed below.

Founded in St. Petersburg, Florida in the year 1997, HATE ETERNAL is the brainchild of extreme metal luminary Erik Rutan, who created a charging death metal juggernaut. In the United States this style has been virtually synonymous with Florida and especially the Tampa Bay Area for a long time.

More aggressive and technically complex than its Swedish counterpart, Floridian death metal grew out of thrash during the mid-1980s and was founded by such as the legendary DEATH, OBITUARY and MORBID ANGEL. While many of its early protagonists went on experimental paths, HATE ETERNAL remains true to the original formula, while continuously pushing the boundaries of this extreme style. 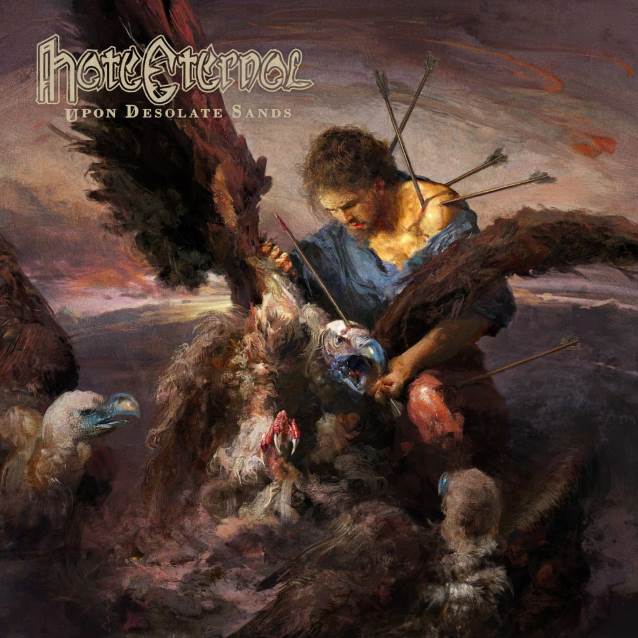 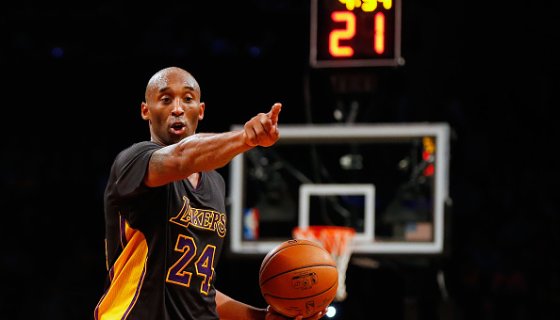 FOZZY's CHRIS JERICHO: 'There's Not A Lot Of Bands That Keep The Audience Engaged Like We Do' IN THIS MOMENT To Begin Recording Next Album In February