After months battling with a Non-Hodgkin's lymphoma diagnosis that had him hospitalized for several weeks, Gustavo Márquez, the bass player of Venezuela's C4 Trio, died at 28 years old.

He passed away of the cancer May 14 after a campaign in which the Latin Grammy-winning ensemble reached out to followers and fans to ask them to help support his medical expenses. 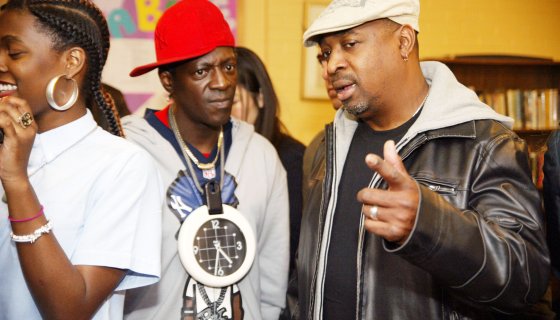