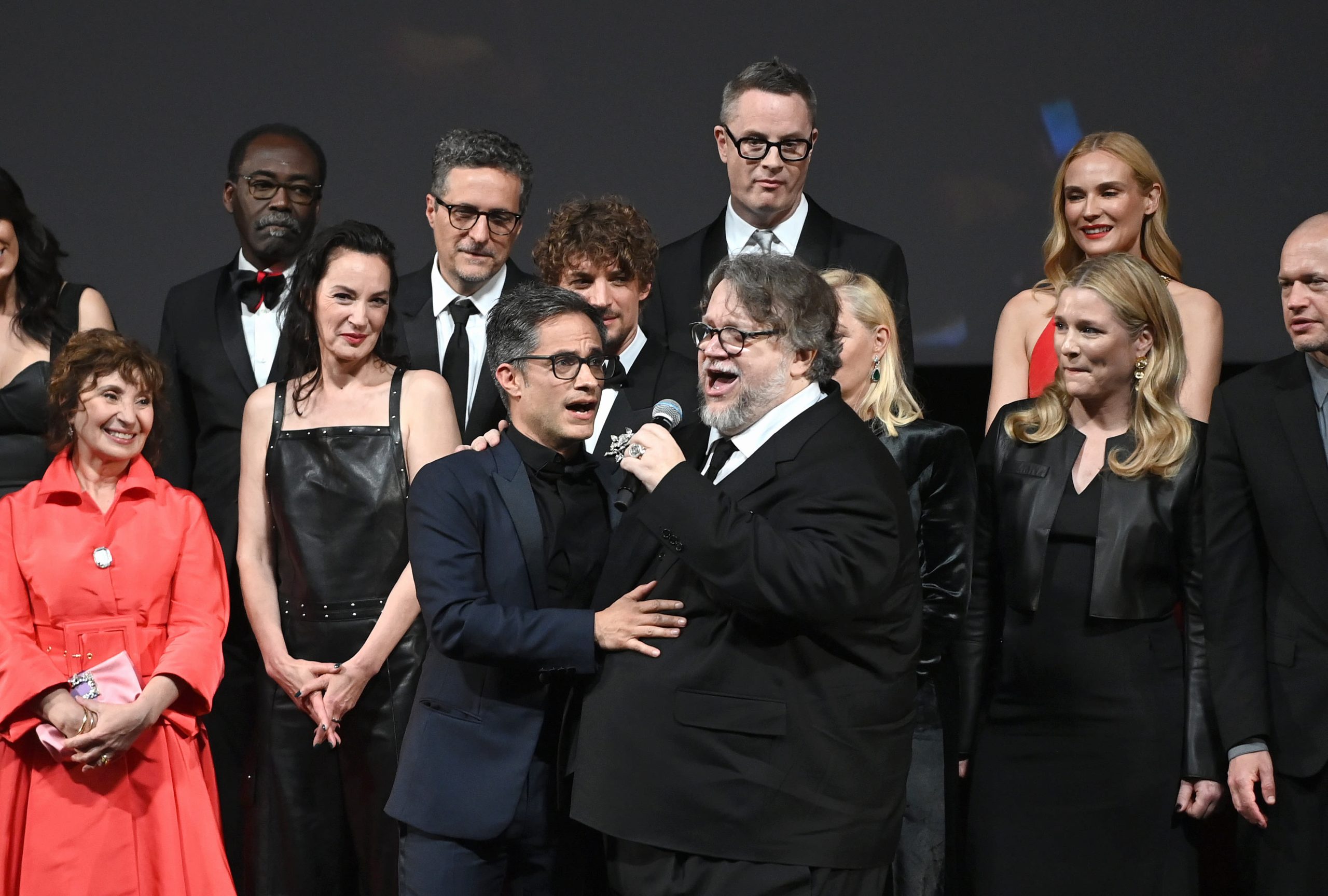 During the 75th anniversary celebration, several celebrities assembled on stage at the Grand Theater Lumière. In attendance for the event – and the Bernal and del Toro duet – were stars like Oscar nominees Jake Gyllenhaal (Brokeback Mountain), Kristen Stewart (Spencer), Viggo Mortensen (Green Book), and Isabelle Huppert (Elle), among dozens of others.

After the group of about 120 people posed for a group photo, Bernal and del Toro took the microphone and started to serenade the crowd with Jiménez’s song “Ella,” which he wrote in the 1940s. Bernal even threw in a grito during the performance. Del Toro topped him by yelling out, “Hijo de la chingada!”

Am I on acid? #cannes2022 pic.twitter.com/jzVOKs9zvu

Twitter users were quick to comment on the musical interlude. One individual theorized why the moment between Bernal and del Toro happened, although we can’t confirm if either man had tossed a couple back before taking the stage.

Others ignored the music and just found it funny that Bernal decided to rest his hand on a specific spot on Guillermo del Toro’s body while singing together. “Stay with whoever clings to your belly like Gael with Guillermo,” Twitter user Jorge Baez (@Cuacarraquear2) wrote.

Maya and the Three director Jorge R. Gutierrez summed it all up in two simple words: “Viva Mexico!!!” 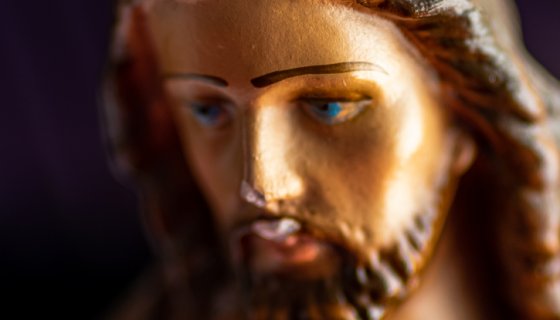 Lonzo Ball Appears To Be Throwing Shade At Lakers On New Song, Denies It On Twitter