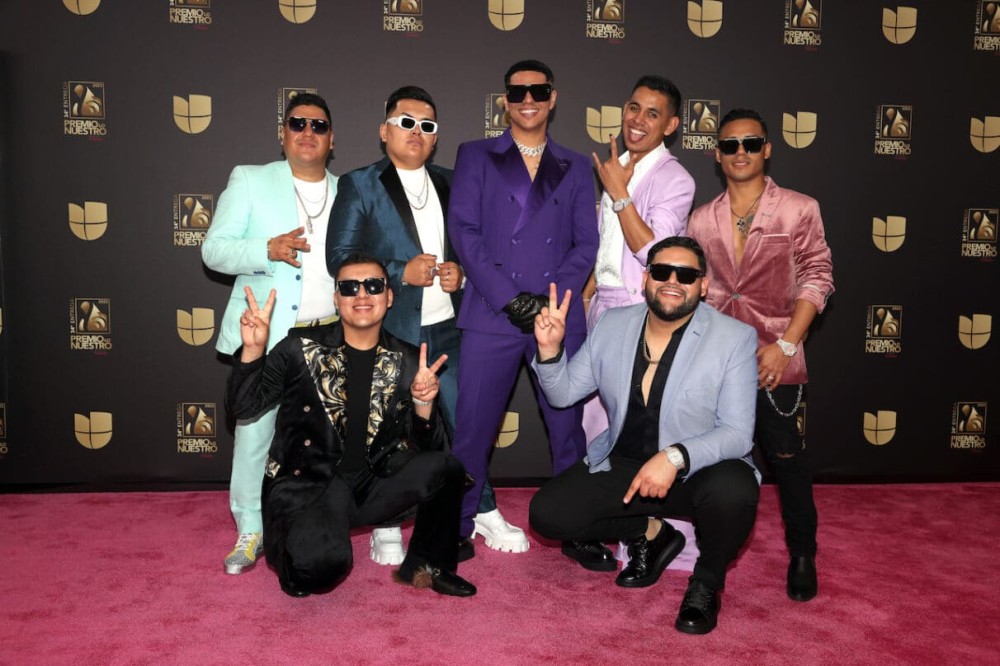 The NFL hasn’t played a game in Mexico in three years, but it’s coming back with a vengeance – and a very special musical guest. Grupo Firme, the well-known Mexican regional group, will perform during the halftime show of the Monday Night football game between the 49ers and Cardinals, which is set to be played in Mexico’s Estadio Azteca on November 21st at 5:15 p.m. PT.

International games are a way for the NFL to promote the sport outside the U.S. borders, and this is far from the first time Mexico is selected as a venue. In fact, it was these same two teams that squared off in the NFL’s first regular season game outside of the United States, in 2005. That game was also played in Mexico’s Estadio Azteca.

The game will be the last of the five international games the NFL set for this year. The first three of them took place in London, while the fourth was played last weekend in Germany, with the Seattle Seahawks and Tampa Bay Buccaneers facing off at the Allianz Arena in Munich.

But the return to Mexico and the showcase for Grupo Firme, a group known for hits like “Ya supérame,” “Pa’ Todo el Año,” and “En Tu Perra Vida,” feels more like the NFL’s attempt to once again tap into the Latine market, something which can also be underscored by the league’s upcoming release of Por La Cultura Mixtape: Volume 1, a mixtape focused on Latine artists that includes Anthony Ramos, El Alfa, Yande, Snow Tha Product, and Trueno.

And for our community, which has long followed a game that hasn’t truly felt like ours, it’s a long time coming that includes us in the conversation, acknowledges that we’re fans, and opens the door for more Latine influence, performers, and actual investment in players and managers from our communities in the NFL. Because despite there being 30 million Latine fans nationwide, our numbers aren’t great.

According to The Institute for Diversity and Ethics in Sport (TIDES) 2022 report, there was only one Latino (Tom Flores) holding a general manager position. Ron Rivera of the Washington Commanders is still the only NFL head coach from our communities. And despite the NFL partnering with organizations like The Hispanic Alliance for Career Enhancement (HACE) there haven’t been any significant increases in Latine players, managers, or executives within the NFL.

So, that’s why playing in Mexico and including iconic groups like Grupo Firme matters. And we can’t wait to see more. Atlanta Rapper Cutty Cartel Of Jim Crow Has Passed Away