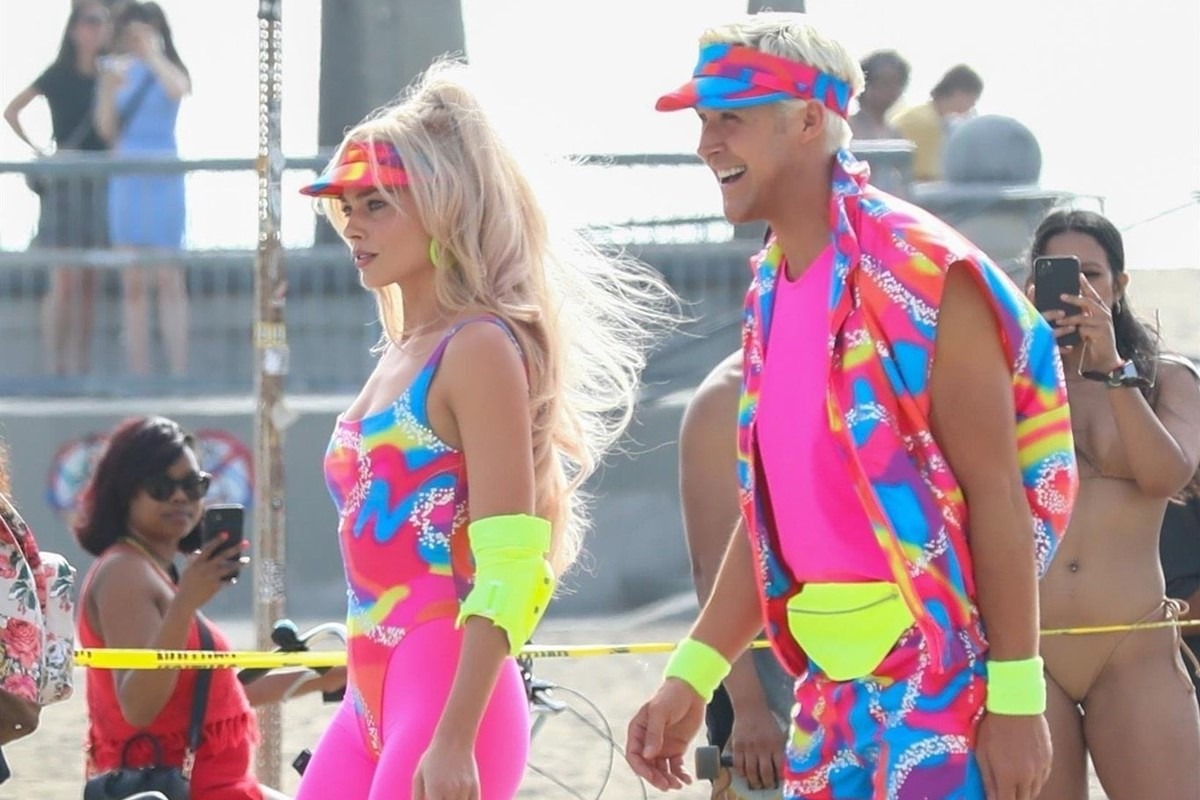 Although Barbie doesn’t get its big release until July 23 next year, there are some things we already know about Greta Gerwig’s third feature. The costumes, for example, are pink. We know this because, much like House of Gucci, our feeds have been inundated with paparazzi shots and woozy bystander footage. We’ve seen Margot Robbie as Western Barbie, Malibu Barbie, and we’ve seen Ryan Gosling dressed up for a night at Manchester G-A-Y. But what we perhaps didn’t expect to witness, was the emergence of Boombox Barbie, a lesser known model popularised in East London during the late 00s.

Mirroring real life, the whole Indie Sleaze thing has seemingly given way to the hyperactive, neon-saturated style that came to prominence in Shoreditch between 2004-2007 when nightclub Boombox blazed briefly but brightly. All Henry Holland t-shirts, plastic jewellery, 80s prints, and lamé leggings, the Sunday haunt birthed a fashion phenomenon, co-hosting parties with Jean Paul Gaultier and Andre Saravaia in Paris, Dolce & Gabbana in Milan, and taking up a residency at Prada’s temporary Carsten Höller installation, The Double Club in London. Blading down Venice beach in California in all their 80s-inspired garb, Robbie and Gosling look as though they’re the art directors of Super Super magazine.

Off to see Klaxons play in Shoreditch circa 2007 pic.twitter.com/LYLhflSNtD

Dovetailing with all the magenta of Valentino, Jacquemus, and Y2K moodboard accounts, these pictures appear to be birthing a microculture of their own, with Megan Fox and Machine Gun Kelly scampering to jump on the bandwagon, wearing Chet Lo and Nensi Dojaka. With about 12 months until launch, we’ve barely scratched the surface of Barbie content, and if the gay Harry Styles film is anything to go by, we’ll have got the full scope of the film by then. Barbie will probably be cancelled in that time, too, so what Gerwig should be focusing on is whoever the hell this is – she needs an origin story. 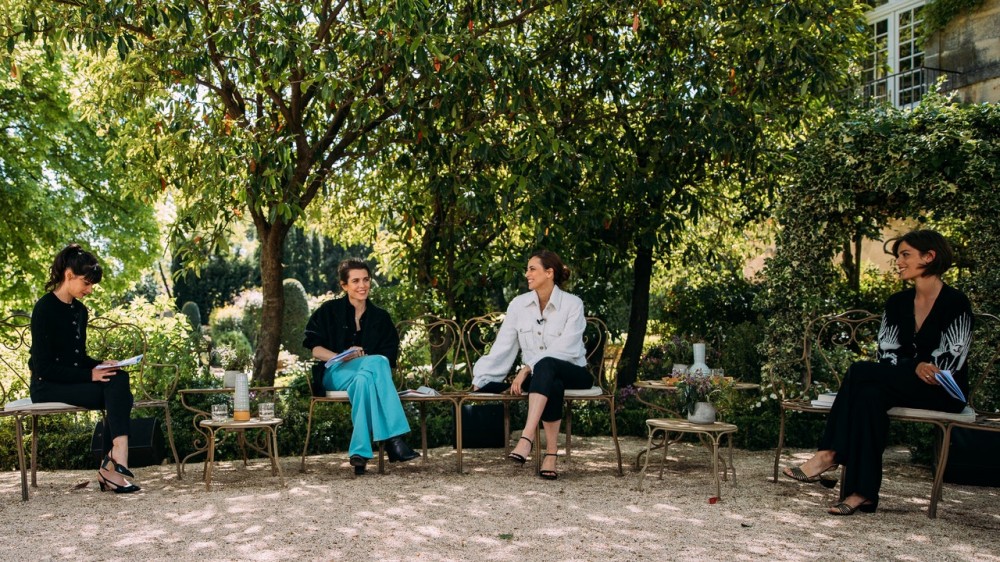 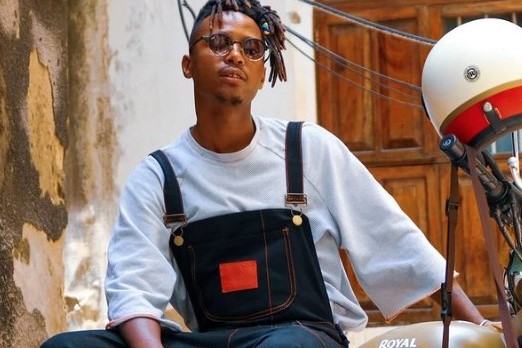 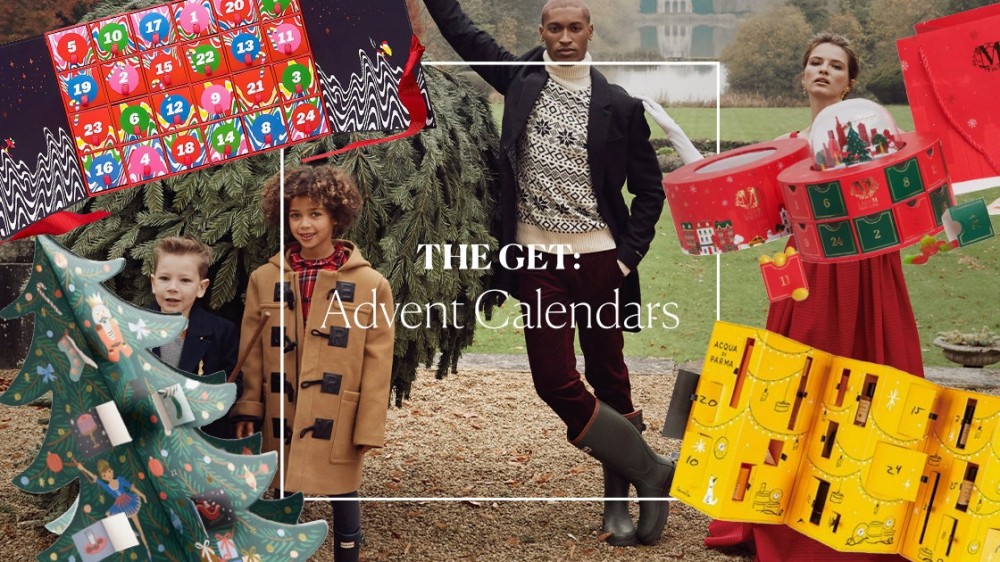 The Ideal Advent Calendar for Everyone on Your List