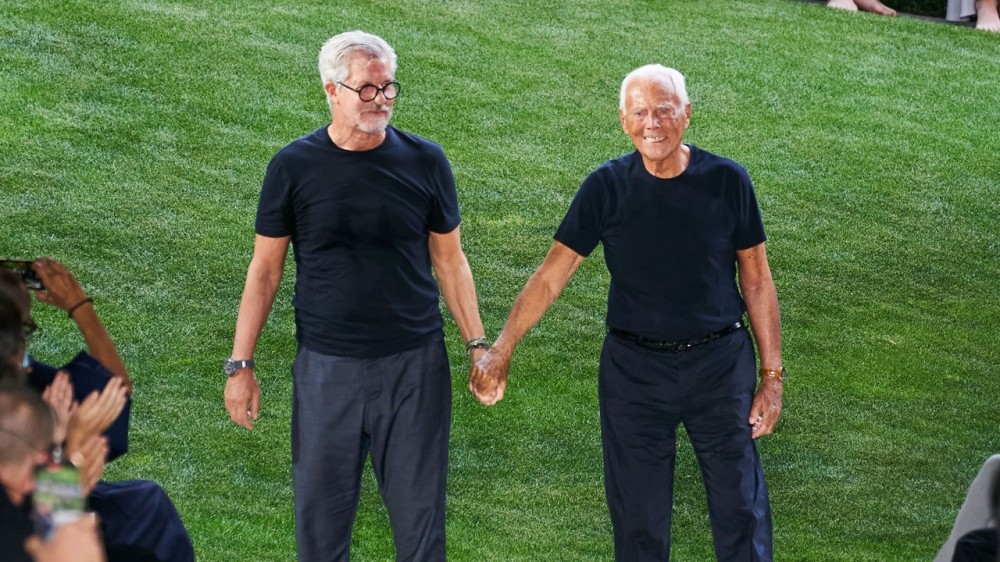 Tonight’s Giorgio Armani menswear show—his first physical presentation since sensing the danger ahead in February 2020 and disinviting his physical audience—was rather extraordinary. We were watching this collection in Mr. Armani’s own house, sitting studiously apart in a Japanese-inflected, bamboo fringed space that led out to his probably hand-manicured garden. Backstage the line-out stretched downstairs into the subterranean basement show space where the designer showed some of his very earliest shows throughout the 1980s and 1990s: to have even fleeting access here was a rare privilege indeed. Then came the collection, which my colleague Anders Christian Madsen has all the intel on.

Once the last of the models had walked and Mr. Armani had taken his bow alongside his longtime collaborator Leo Dell’Orco—another unusual move—he lingered in a gazebo at the back of his garden to meet his guests. First the crème de la crème, including Milan’s mayor Beppe Sala, stepped in to pay their respects. Then came the rabble: Italy’s fashion Fourth Estate and a few international stragglers were invited to crunch up the gravel in his direction. When we arrived Mr. Armani greeted all and sundry with enthusiasm, before telling us he had something to say.

“There have been a few stories around that I was in hospital. Yes, I was in hospital. For 15 days! When the cinemas opened again I was like, ‘finally, I can go and see a film again, and I’m vaccinated. No, I’m not going to tell you what film it was! But at the end when we were leaving there were two people sitting on the stairs selling things: my bodyguards asked them to move, but I was already going down and unfortunately I didn’t find the stair and I fell. (At this point Mr Armani pulled up the left-sleeve of his navy blue t-shirt to reveal a deep and livid scar, quite fresh, running from just above his elbow, up his inner arm and towards his shoulder.) “So now I have 17 stitches! And it’s been a tough couple of weeks. This happened 20 days ago and we’ve had the show—so I am sorry if I am not 100%myself. But now you know why I was in hospital! Voila.”

Speaking about the collection shown this evening, Mr. Armani credited Dell’Orco with his part in shaping it, joking: “he’s been with me for 60 [actually more like 40] years, so maybe finally he’s matured! We often clash but the results I think are very good. And we have Silvana [Armani, his niece] in womenswear. So I am preparing my future, with the people who are around me, in my home.”

Of his appetite for and attitude towards design, he added: “I will always go further away from general trends: I don’t want to follow what’s in at the moment. I don’t know where my ideas come from, but they come, and they’re different to everyone else’s… sometimes I’m scared that I’m too safe and that you won’t have enough to write, because I’m too banal… but with menswear you can’t have too much fun, it needs to have an allure that you can wear every day: we can invent, but not have fun with people. I don’t feel comfortable with this. Maybe I’m different from the others.”

Then Mr. Armani was asked about what this moment and this season—the return to physical shows after the long desert of digital—represents to him. He said: “Adoro! I love it! And I love it here. This is where I started, in the theater underneath our feet. Then I got too big and I had to move… but it is important to be able to see the clothes, and feel the cloth. This is something you cannot see on digital, even though digital is still something very important.”

Finally, he was asked why the last five or so looks were shown by models who were also wearing face masks, even if the entire production crew had tested negative. He said: “It was just a reminder. That we still have to be careful. We all hope that this will be finished soon, but it is too soon to let go and too become too excited. We don’t want to undo all that has been done.” 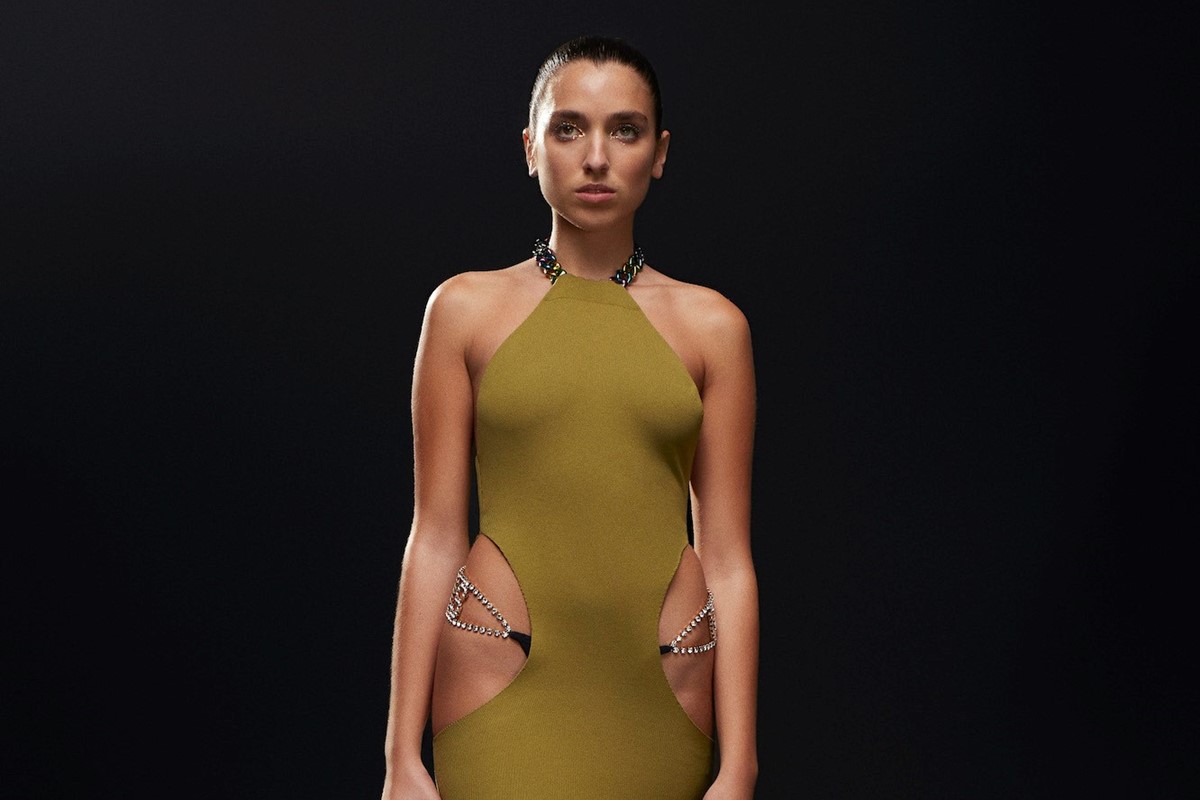 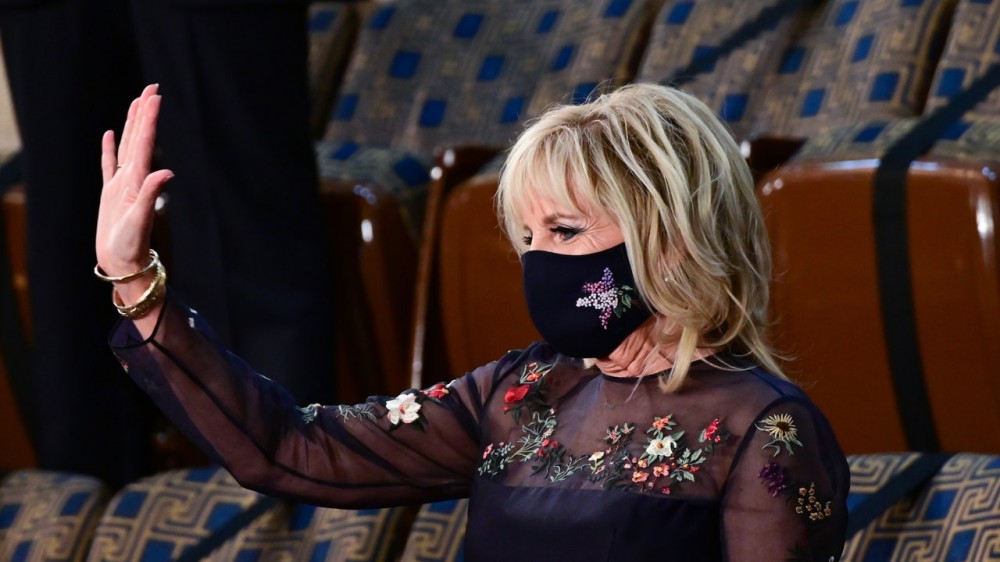 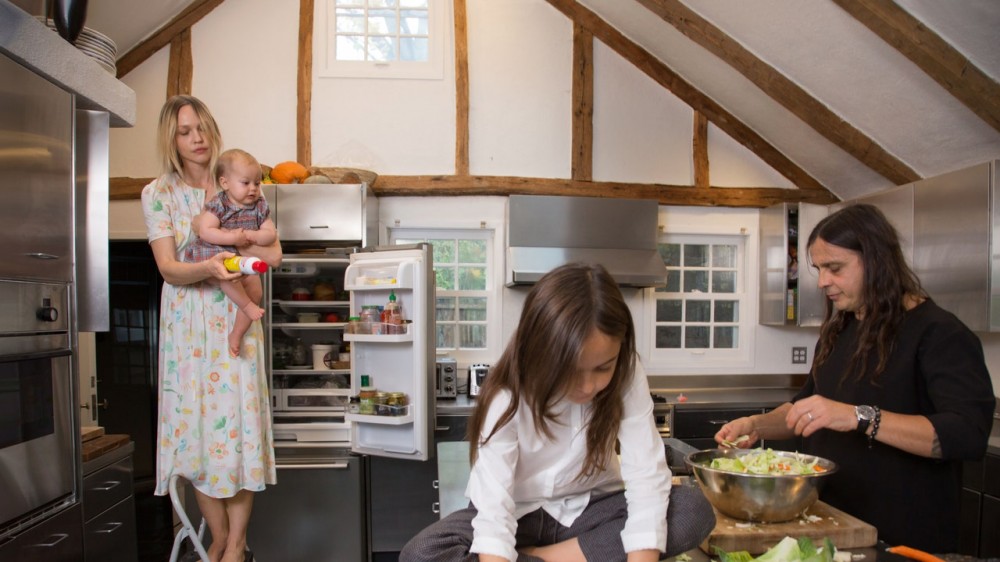 How Sasha Pivovarova and Jordan Daniels Are Spending Their Days In