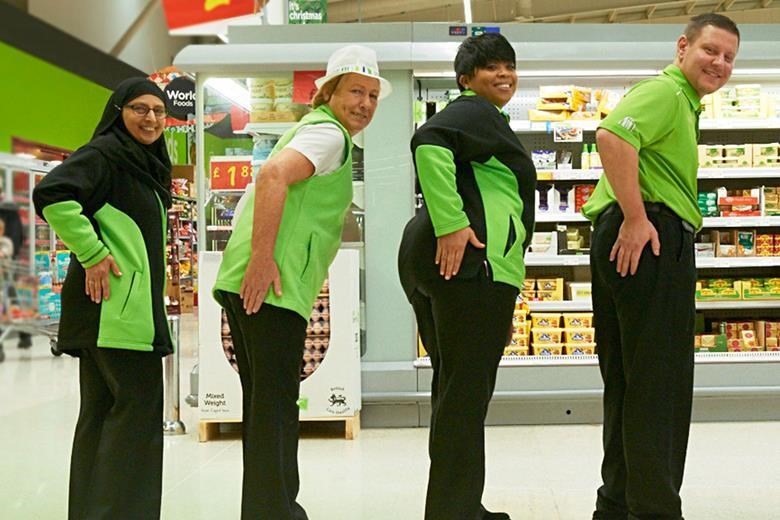 This year, the carousel of fashion collaborations became something of a whirling dervish. Only, it would now appear to have spun completely off its axis and lost all grounding, as Asda, the bum-smacking British supermarket chain, unveiled a “pre-loved Gucci collaboration”. Coinciding with the release of Ridley Scott’s House of Gucci, the food giant has announced plans to hide 30 second hand items of clothing from the Italian fashion house around stores in the UK, as part of a nationwide “treasure hunt” this weekend.

“Whether you are a lover of vintage or just want to make more sustainable choices, our hand-picked PreLoved pieces are always a treasure trove of gems and now Gucci is adding to our customers’ reasons to shop with us,” said Lauren Mallins, a buyer at George at Asda (the store’s clothing line). Pieces will go from as little as £12 – £25 and have been sourced by PreLoved, Asda’s sustainability partner, which means that Gucci, much like the rest of us, will probably be hearing of the news for the first time today.

PreLoved specialise in vintage pieces from the 1950s through to the early 2000s, and in the past year or so, the price of archival Gucci has skyrocketed, as celebs and fazzionistas hawk Tom Ford-era grails on websites like Vestiaire, Poshmark, and TheRealReal. As if to parody the competitiveness of the resale market, Asda has created a Supermarket Sweep of its own, where the top prize consists of (perhaps) vintage GG-strings stuffed into a pair of George’s fluffy slippers; a Mariah stiletto shoved behind a row of Malt Vinegar bottles; or Kate Moss and Madonna’s satin blouse buried between sacks of Pedigree Chum. Starting tomorrow (November 26) pieces will be hidden across 50 different stores, spanning Bristol, Birmingham, Edinburgh, London, and Brighton.

Asda has said that it will be sharing teasers on social media as to where, exactly, the designer morsels have been hidden and though it’s keeping the specific items under wraps for now, it has confirmed the offering will cover both womenswear and menswear including jackets, blouses, dresses, skirts, and shirts. So, in the words of the late Dale Winton, “go wild in the aisles!” 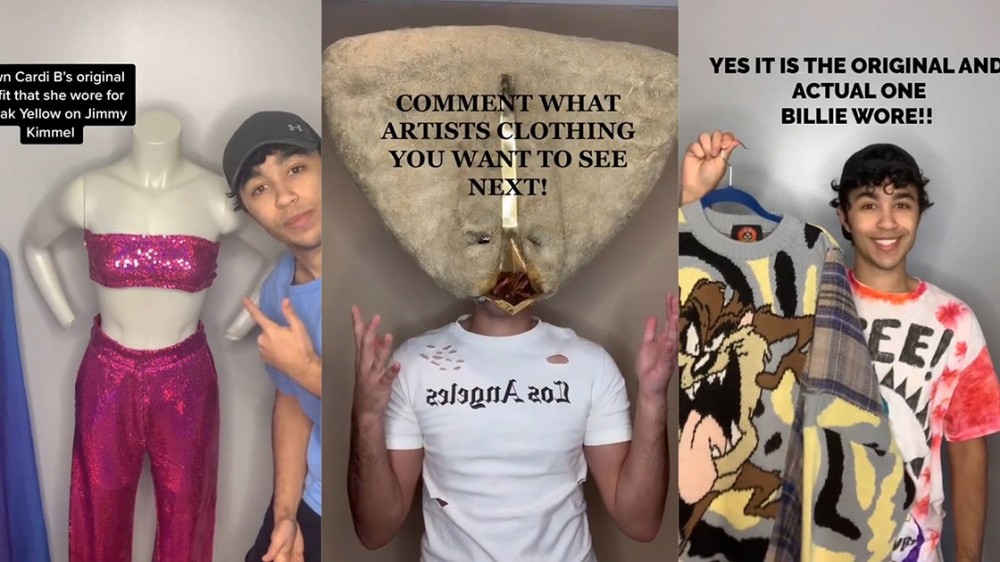 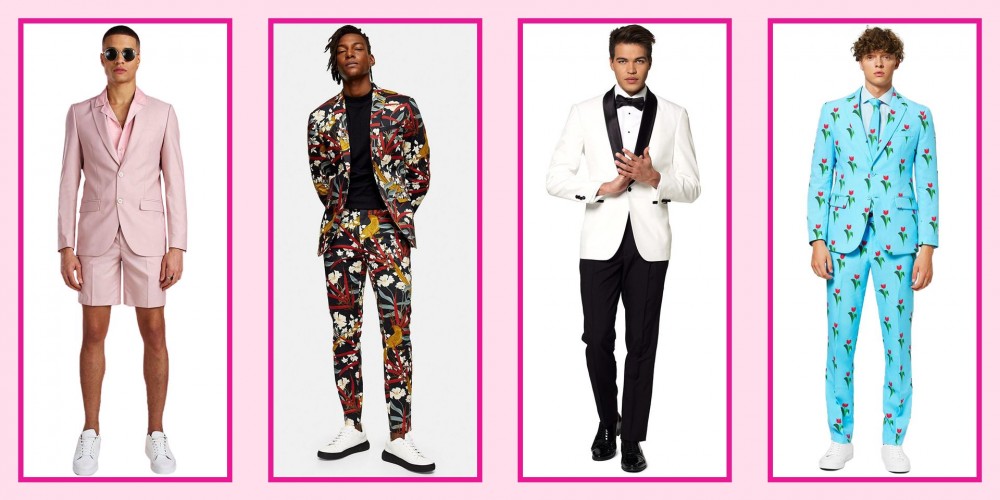 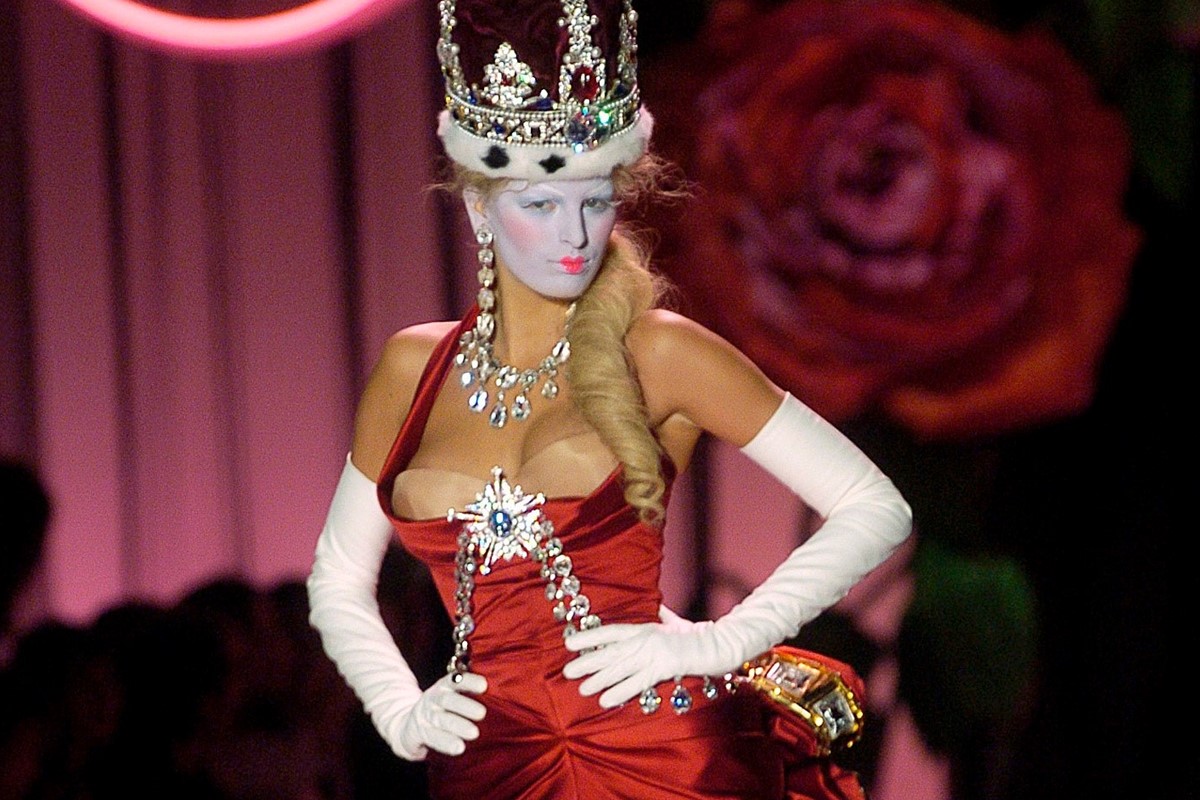