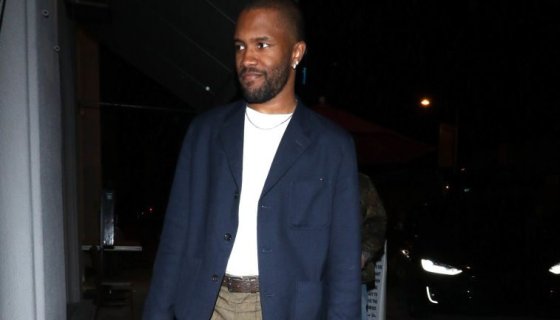 While the entire world comes to grips with the changing times due to the coronavirus spread, music has become a sweet escape for many of those who are shut inside. Saving the day by releasing a pair of previously heard tracks, graciously shared the tracks to all streaming platforms to help cure those quarantine blues.

The 32-year-old star has kept a largely low profile since dropping 2016’s BLONDE set ahead of moving into broadcasting on Beats 1 radio and his blended RADIO set where the tracks “Cayendo” and “Dear April” were first heard. The songs were previously offered as a vinyl purchase, but now, fans who live by the DSPs can enjoy the songs as often as they like.

Both songs are billed as acoustic, and the spare nature allows Ocean’s vocals and strong lyrics to stand out.

Check out the new tracks below. Diamond Cross Ranch Resort in Jackson Hole, WY bans rappers from visiting after claiming Kanye West and his guest were to Ratchet –